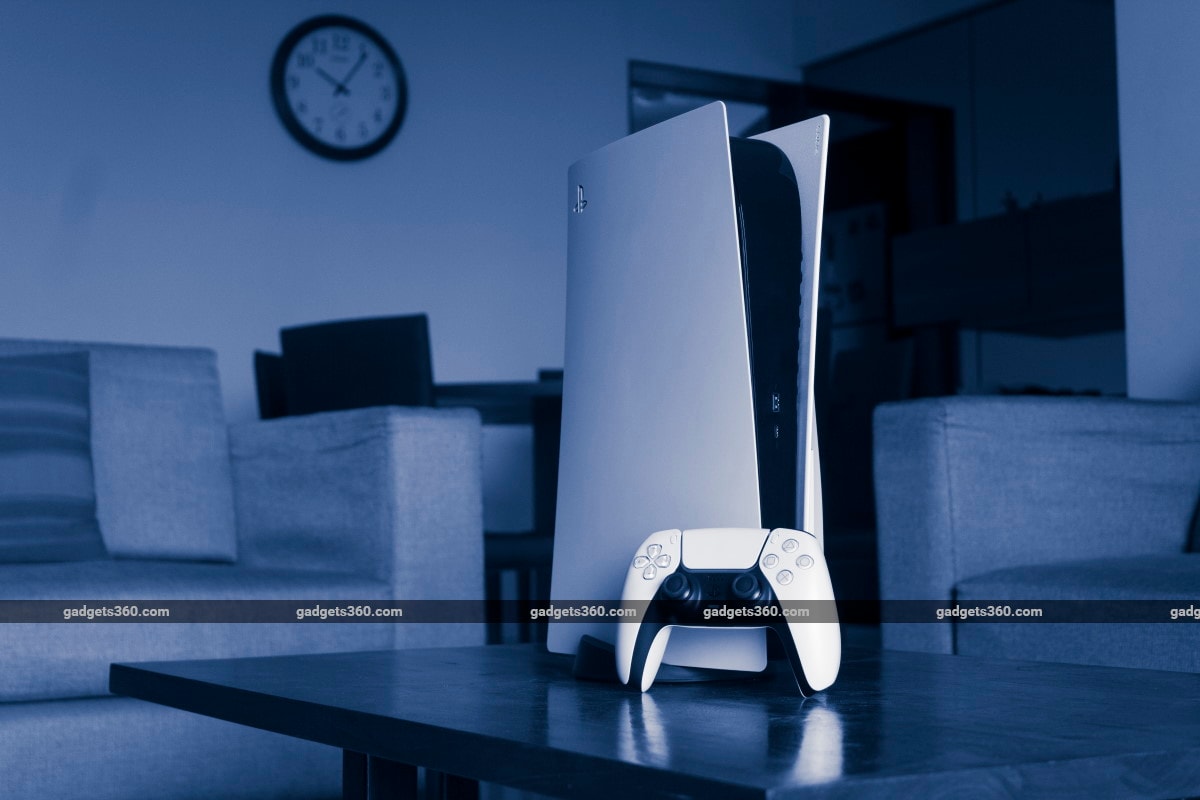 Sony could be in the works of bringing a new PlayStation 5 model to the market as early as April 2023. A new report suggests that instead of launching the rumoured Slim model, Sony could be planning to unveil the PlayStation 5 Pro. It has been nearly two and a half since the base PlayStation 5 was launched back in 2020. Now, this Pro model is believed to come with a new and more powerful AMD chip. The PS5 Pro may also get a liquid cooling system for improved heat dissipation.

PhonAndroid has reportedly gained information from a reliable source who claims that the PS5 Pro could launch in April 2023. Being a Pro variant, it is expected to feature a new AMD chip. In addition, this model may sport a liquid cooling system akin to the ones generally found on gaming PCs.

The PlayStation 5 packs a liquid metal compound, paired with a cooling fan. The new liquid cooling system is likely to offer better heat dissipation than the current base model. Sony might also be forced to change the design to incorporate liquid cooling. However, there is no concrete evidence about it at this stage.

The report mentions that Sony might sell off its PS5 stock before the arrival of the PS5 Pro. This new model is also expected to be significantly more expensive than the base version. In addition, the PS5 Pro might not be produced in sufficient numbers due to the current equipment shortage.

Sony is yet to confirm the existence of a PS5 Pro or even a slim version at this point. Regardless of which model makes it to the market, the company is most likely to unveil the new model at a State of Play event. However, the Japanese firm is not scheduled to host such an event yet. Hence, we should be taking this information with a grain of salt for now.

Affiliate links may be automatically generated – see our ethics statement for details.