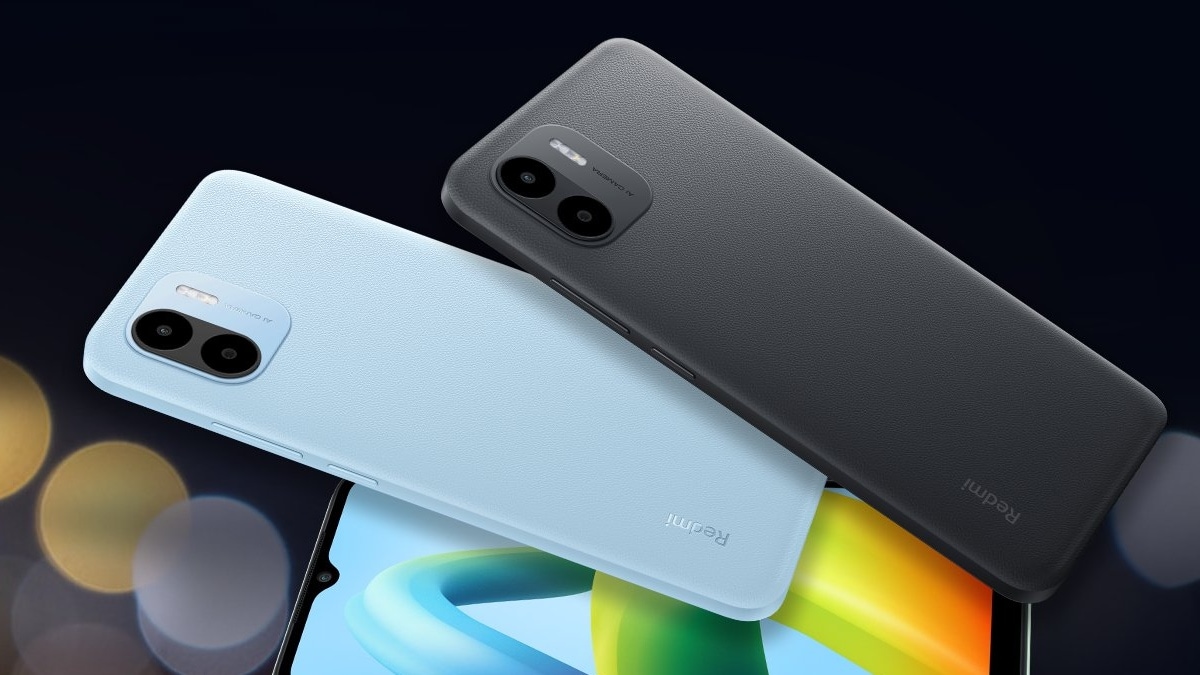 Redmi A1 was launched in India in September 2022, a month before the Redmi A1+ made its debut in the country. The devices appeared quite similar feature similar specifications. They aim to offer the barebones Android smartphone experience, are powered by the MediaTek Helio A22 SoC and run Android 12 (Go edition) out of the box. A report has claimed that the Redmi A1 could be getting an upgrade sooner than expected, after a new handset was spotted at a certification website.

According to a Xiaomiui report, a new budget Redmi device has surfaced on the US FCC certification website. The new Redmi handset has the model number 23026RN54G and the certificate clearly mentions that the change between the new model and the older one (220733SL) is the platform, which has moved from a MediaTek Helio A22 (MT6761) to a MediaTek Helio P35 (MT6765X). This indicates that the Redmi A1 could soon be getting an update with a more powerful MediaTek Helio P35 processor.

The report also states that this upcoming device is codenamed “water” and that it will run Android 13 out-of-the-box, citing data from the FCC. It also points out that the device will run the Android 13 (Go edition) which has already been readied for the upcoming device as MIUI V14.0.1.0.TGOMIXM.

The development of the Android 13 software for the handset also suggests that the smartphone could be announced soon. It’s unclear whether this upcoming Redmi device (which is expected to debut as an upgraded version of the Redmi A1) will sport the same cosmetic design as the previous model.

The Xiaomi Redmi A1 was launched in India in September last year and is sold in a single 2GB RAM and 32GB storage option, priced at Rs. 6,499. This was followed by the debut of the Redmi A1+ a month later.

Apart from the base variant (priced at Rs. 6,999), the Redmi A1+ was offered in an 3GB RAM option that was priced at Rs. 7,999. Launched almost a month apart, both devices offered the same core hardware sporting a MediaTek Helio A22 processor, dual rear cameras and a selfie camera housed inside a water drop notch in the display. The Redmi A1+ offered a leather-textured polycarbonate rear panel.