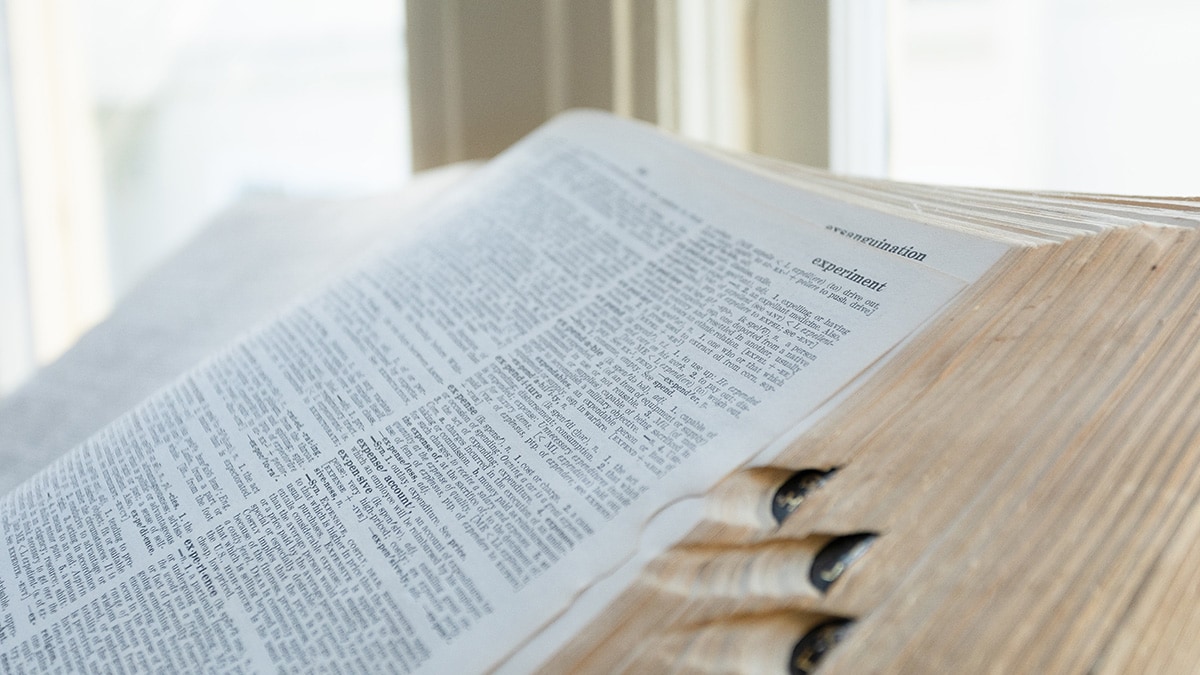 For the first time, the Oxford English Dictionary is giving a chance to the people to vote for the word of the year. According to a BBC report, a team of lexicographers from Oxford University Press has narrowed down the list to just three words – metaverse, #IStandWith and the phrase goblin mode. The Oxford staff believe that all the three options are “each relevant to the year in a different way”. The language lovers have December 2 to decide.

Here are the meaning of the three options available to public for voting:

“Over the past year the world reopened, and it is in that spirit we’re opening up the selection process for the Word of the Year to language lovers everywhere,” Oxford Languages President Casper Grathwohl told the BBC when asked why the dictionary chose to open the vote to the public.