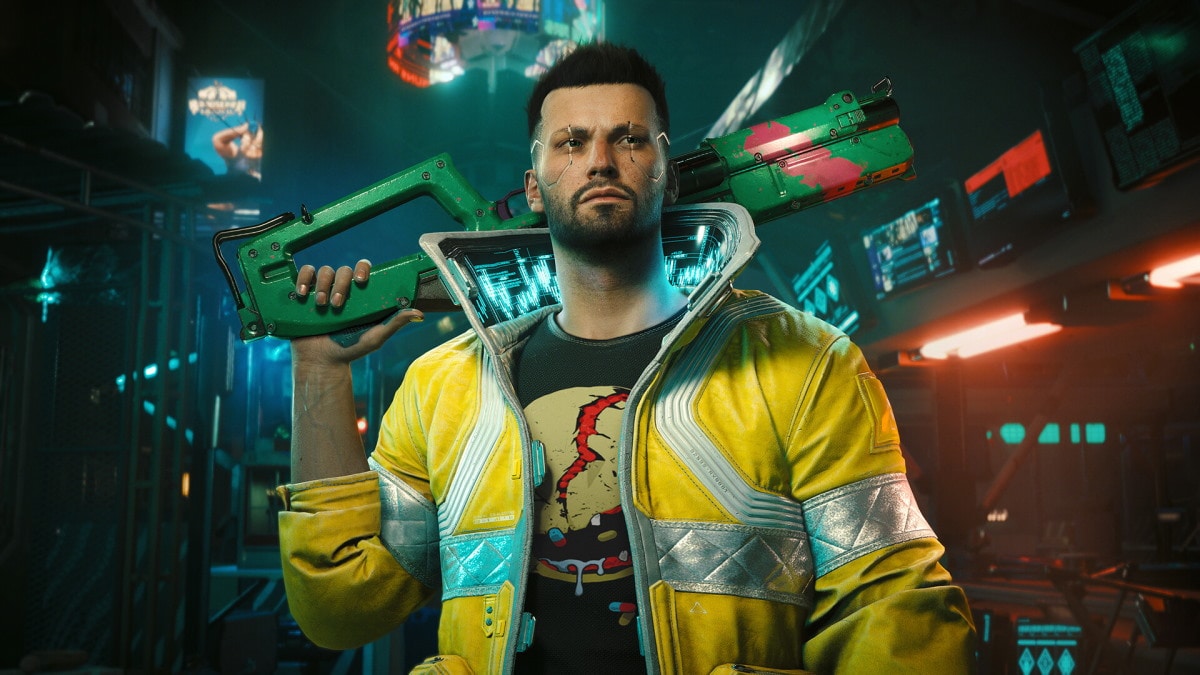 Cyberpunk 2077’s first major add-on content, Phantom Liberty, will be a paid expansion. In a statement to GamesRadar+, CD Projekt Red’s global PR director Radek Grabowski confirmed that while he couldn’t confirm a price yet, the update certainly won’t be free, akin to the recent Edgerunners DLC. This marks the first paid content for Cyberpunk 2077, which opened to mixed reviews, due to performance issues and bugs, resulting in a series of regular patches aimed at fixing them. And while players familiar with CD Projekt Red might have expected this to be the case, some confusion is bound to arise.

CD Projekt Red is notorious for dropping several add-on contents for its titles — both paid and free. But the difference between the two is in the way it describes them. The Witcher 3: Wild Hunt, for instance, got loads of free but limited “DLCs” before receiving a handful of larger, paid “expansions” — Blood and Wine and Hearts of Stone. Cyberpunk 2077’s Phantom Liberty was always dubbed an “expansion,” in which V pledges allegiance to the New United States of America, and explores an entirely new district in Night City. Announced in September, the expansion brings back Keanu Reeves’ Johnny Silverhand, and features the rise of an oppressive ruling, an electric whip-like weapon, and a new mystery character who had the US flag pinned to her chest.

While the publisher hasn’t confirmed pricing details, Grabowski tells GamesRadar+, “our expansions are traditionally cheaper than full-price games.” Phantom Liberty is in the late stages of development and is slated to release next year across PC, PS5, and Xbox Series S/X. It is the first and only major planned expansion for Cyberpunk 2077, though CD Projekt Red hopes to expand the universe via a sequel, announced during the company’s Group Strategy Update Stream, last month. Codenamed “Orion,” the sequel is touted to take the “Cyberpunk franchise further and continue harnessing the potential of this dark future universe.”

Earlier this week, CD Projekt Red confirmed that the long-delayed next-gen — now, current-gen — update for The Witcher 3: Wild Hunt releases on December 14. The update will be free to players who own the game on PC, PS5, and Xbox Series S/X, offering “dozens” of improvements, ranging from support for ray tracing, faster loading times on console, and a variety of mods. Currently, there are no pricing details for new players, but the publisher has promised to include the base game, both expansion packs, and all the free DLCs accumulated since its release in 2015.

Cyberpunk 2077 Phantom Liberty expansion will be out sometime in 2023, across PC, PS5, and Xbox Series S/X. The studio previously dropped a free Cyberpunk Edgerunners-themed patch, which included some in-game swag, gigs, and the Sandevistan operating system, derived from the Netflix anime.