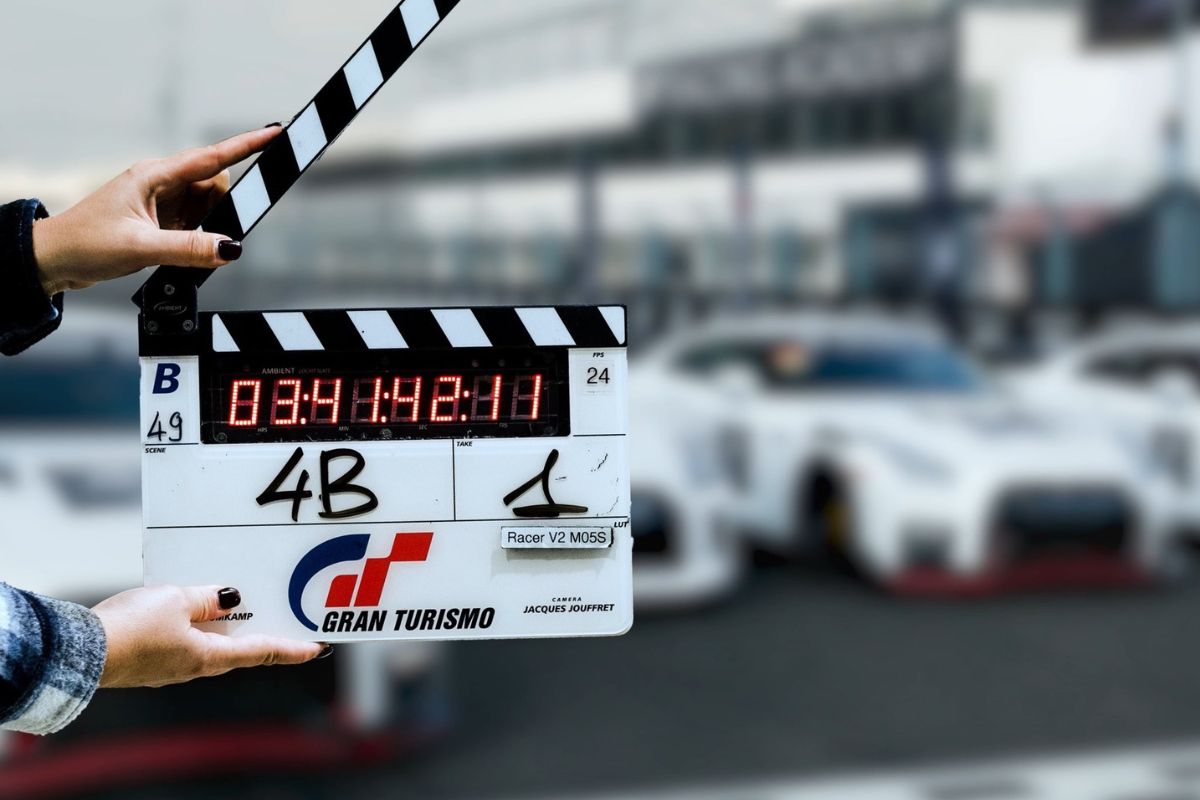 The Gran Turismo movie has begun production. In a tweet, Sony Pictures confirmed that filming for the David Harbour-led movie adaptation is now underway, alongside a premise that takes a real-life approach, as previously reported. Directed by Neill Blomkamp (District 9), the film is based on the inspiring story of real-life Gran Turismo player Jann Mardenborough, who rose the ranks through a series of gaming contests, ultimately joining the big leagues as a professional driver. Sony is planning a theatrical release for Gran Turismo on August 11, 2023.

While the actual Gran Turismo games rely on racing challenges and circuits, Sony plans on adding a unique spin on the upcoming movie, by incorporating the tale of British racecar driver Jann Mardenborough, who launched his career by participating in the GT Academy training programme. In the film, Harbour is attached to play an unnamed mentor, a retired racecar driver, who guides the fledgling, played by Archie Madekwe (Midsommar), on the path to success. As for whether the latter bears the name “Mardenborough” remains to be seen. For now, there’s simply a behind-the-scenes photo, featuring four Nissan GT-Rs lined up in a row, with the clapboard sporting a miscoloured Gran Turismo logo — a target for social media ridicule.

Filming is now underway on #GranTurismoMovie – based on the inspiring true story of a Gran Turismo player, Jann Mardenborough, who won a series of gaming competitions leading him to become an actual professional racecar driver. 🎬🏎 pic.twitter.com/gV13gEg2G5

Speaking to Collider about the Gran Turismo movie, Harbour teased a level of “visceralness” to it. “Neill is so cool and such a good director that it’s really been a joy to work on this movie, and this movie’s going to be… Talk about not what you expect, with him at the helm there’s a visceralness to this movie, to this video game world that is so cool. I can’t wait for you to see this movie. Yeah. Sim racing, man, who knew? Those guys are incredible,” he said. Gran Turismo began life in 1997, selling over 85 million units globally in its 25-year lifetime, making it PlayStation’s highest-selling video game franchise. The franchise is revered for its highly-detailed visuals and vehicle physics, which emulate a sense of realism. It is devoid of any narrative aspects, making Sony’s approach to the movie feel fresh.

Gran Turismo grows the push from Sony to adapt its popular video game franchises into film and TV adaptations. Top projects include Amazon’s God of War series and Netflix’s Horizon Zero Dawn — the latter will be helmed by Steve Blackman, creator of The Umbrella Academy.

Earlier this month, HBO set a January 16, 2023, release date for The Last of Us series, starring Pedro Pascal and Bella Ramsey in the lead. The nine-episode show is co-written by the game’s original writer Neil Druckmann, and Craig Mazin (Chernobyl), and will premiere on HBO, HBO Max, and Disney+ Hotstar, depending on where you live.

The PlayStation Productions unit also plans to create film adaptations for the zombie-survivor game Days Gone and Gravity Rush, the sci-fi odyssey based on a character with gravity-defying superpowers.

The Gran Turismo movie is slated to release August 11, 2023, in theatres.