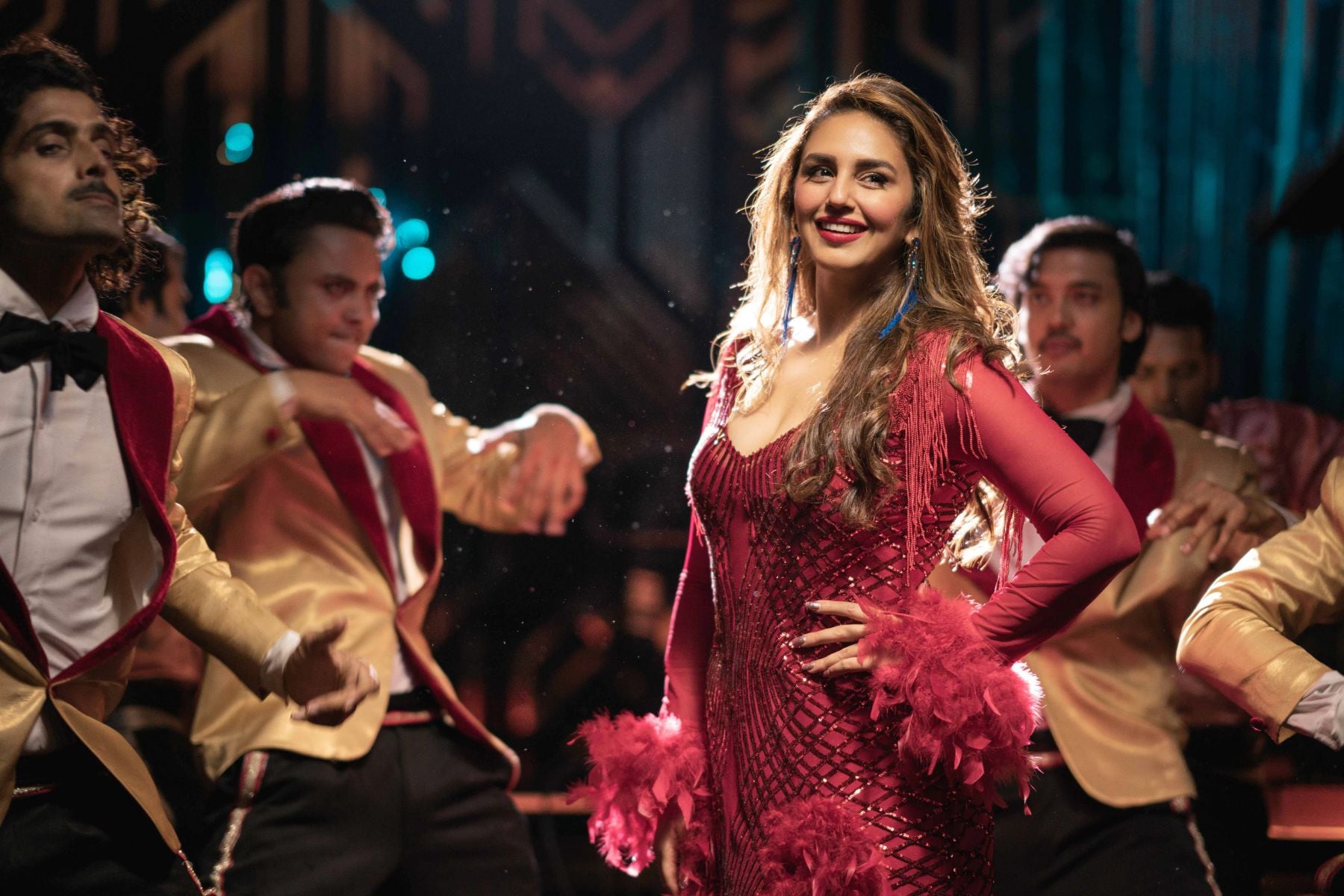 Monica, O My Darling — now streaming on Netflix — wants you to think it’s a hatke movie. For those who don’t speak Hindi, hatke in this context means different from what you’re used to, as in not something you would usually see come out of Bollywood. In statements, it’s been described as a mix of neo-noir, black comedy, and crime thriller. But nearly all of that is hyperbole. The cinematographer, Swapnil S. Sonawane, throws in over-the-top shots like dolly zooms to impress you, but in the most-uncalled for situations. And Monica, O My Darling goes heavy on the background score, with the same song — “Yeh Ek Zindagi”, a riff on ‘70s Bollywood dance numbers, replete with an Asha Bhosle imitation — plastered across the movie. It’s still ringing in my head as I type this review, and I’m so sick of it.

A bit of this is déjà vu for me. Monica, O My Darling director Vasan Bala pushed style over substance in his previous film, Mard Ko Dard Nahi Hota (released as The Man Who Feels No Pain internationally). Except here, there’s no substance. For all its showiness, peppy attitude, and too-cool-for-school attitude, Bala can’t hide the fact that Monica, O My Darling is oppressively mundane. Adapted by Andhadhun co-writer Yogesh Chandekar from Japanese mystery veteran Keigo Higashino’s little-known 1989 novel Burūtasu no Shinzō, this Netflix film is all plot, plot, plot. There are so many twists and machinations — this one killing that one, that one trying to kill the other one — that it’s all basically meaningless by the end. It’s running around like a headless chicken.

Monica, O My Darling is, ultimately, overstuffed and undercooked. It wastes most of its ensemble cast too. Of the performances by the three biggest stars who lead this Netflix film — Rajkummar Rao, Huma S. Qureshi, and Radhika Apte — Apte’s cop is the only enjoyable character, Qureshi impresses in the little she’s given to work with, while Rao (who has the most screen time) spends the entire movie fretting and putting out fires. Those billed lower are either dead within 30 minutes of the story kicking in, boring and insufferable, or only there to serve the narrative.

This new Indian Netflix film primarily follows Jayant “Johnny” Arkhedkar (Rao), who hails from a tiny fictional Maharashtrian town. Monica, O My Darling repeatedly notes his poor background, but it never really comes into play, so it’s essentially a waste of time. After having gone to an (unidentified) Indian Institute of Technology, he landed a job at the robotics company Unicorn Group, where he rose through the ranks to become a board member. Publicly, Johnny is dating the boss’ daughter Nikki (Akansha Ranjan Kapoor) and is on track to become his son-in-law. But privately, he’s seeing Monica Machado (Qureshi), the secretary to the boss, who’s introduced in what is basically an item number. Monica, O My Darling makes some strange choices.

Speaking of Monica, she reveals to Johnny — in the opening minutes of Monica, O My Darling — that she’s pregnant. And though she’s happy to raise the child by herself, she also blackmails him into contributing to her inevitable expenses. Johnny soon finds out that he’s not the only one she’s targeting. Monica has been sleeping around the Unicorn office, including with the boss’s son Nishikant “Nishi” Adhikari (Sikandar Kher) who despises Johnny, and the accounts guy Arvind Manivannan (Bagavathi Perumal, credited only as Bucks) who’s forever on the edge. Nishi thinks the only way out of Monica’s financial trap is to kill her, and they plot her murder together — one will kill, one will transport the body, and one will dispose of it — and they take the foolish step to sign an “agreement” on paper.

As you might expect from a film that purports to be a comedy crime thriller, all of it backfires, but it’s neither amusing nor thrilling — Monica, O My Darling just meanders along. (There are only a few scenes across its 130-minute runtime that grabbed my attention.) As Unicorn employees start dropping like flies and their deaths make the news, the Pune Police led by ACP Naidu (Apte) trains its lens on those closest to them. Johnny and Co. don’t help their own cause; they behave worse than amateurs, revealing key details in public when they would’ve been better off keeping their mouths shut. Elsewhere, characters behave foolishly to suit the story, or wear plot armour that protects them in absurd situations.

The Crown, Monica O My Darling, and More on Netflix in November

Mild spoilers ahead. For reasons I cannot comprehend, Monica, O My Darling gives away its murder mystery right at the very beginning, and then still expects the audience to be invested in it for the rest of the film. I wondered if that was a deliberate attempt to throw us off, but 100 minutes in, we are told that it was the same individual all along. (The murderer also explains everything, as if it matters or we care at this point. An annoying trait for any whodunnit film.) End of spoilers. The Netflix film sprinkles in more twists at the eleventh hour — everyone is in on a conspiracy, right to the very top — in a bid to get you to think about it even after the credits have rolled. But Monica, O My Darling is just so convoluted that I preferred to check out.

Ultimately, Bala’s Netflix movie is nowhere near as funny as it thinks it is, nowhere near as smart as it thinks it is, and nowhere near as out there as it thinks it is. It’s a very routine affair wrapped in a near-constant background score — akin to James Gunn or Taika Waititi hoping that high-tempo songs will carry you across a lacklustre plot. Bala has fallen for the same shtick. As bodies keep dropping in Monica, O My Darling, the ensemble cast matters little, and the movie becomes unhinged. At the beginning of this review, I called out this Netflix film on the genre terms it was throwing around. It fails to be thrilling or comedic, and it’s definitely not a neo-noir. The only part that’s true is the crime bit, as I’ve established. But the biggest crime is that it got made.