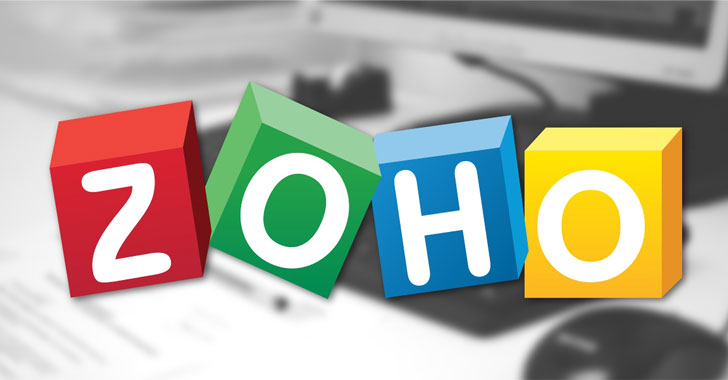 “Zoho ManageEngine PAM360, Password Manager Pro, and Access Manager Plus contain an unspecified vulnerability which allows for remote code execution,” the agency said in a notice.

Although the exact nature of the flaw remains unknown, the India-based enterprise solutions company said it addressed the issue by removing the vulnerable components that could lead to the remote execution of arbitrary code.

Zoho has also warned of the public availability of a proof-of-concept (PoC) exploit for the vulnerability, making it imperative that customers move quickly to upgrade the instances of Password Manager Pro, PAM360 and Access Manager Plus as soon as possible.

The cybersecurity agency did not share additional specifics on how the flaw is being weaponized and how widespread the exploitation efforts are, but data gathered by GreyNoise shows that in-the-wild attacks were detected on September 7, 2022.

In light of active exploitation in the wild, Federal Civilian Executive Branch (FCEB) agencies are required to apply the vendor-provided patches by October 13, 2022.