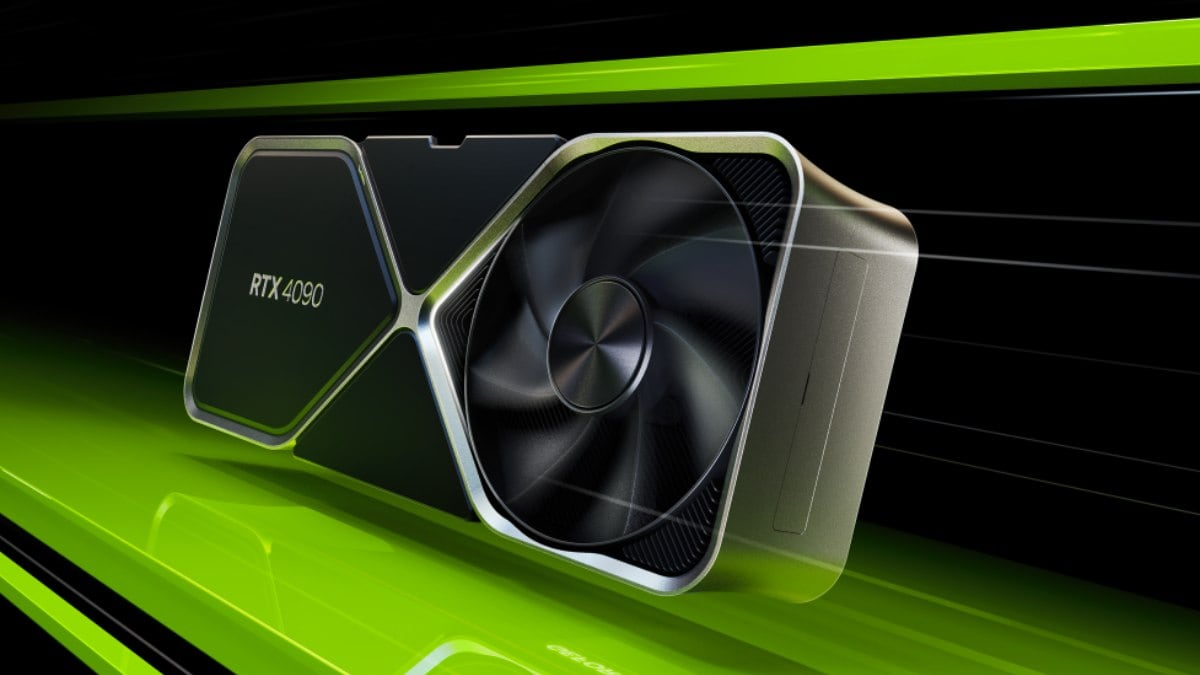 Nvidia has unveiled the first two GPUs in its long-awaited GeForce RTX 40 series, the new GeForce RTX 4090 and GeForce RTX 4080. Based on the new ‘Ada Lovelace’ architecture, these high-end models promise up to 4X the performance of the previous ‘Ampere’ architecture as well as improved power efficiency. Nvidia has also announced its new DLSS3 image upscaling technology which is said to be able to generate entire frames independent of a PC’s CPU. The company says its third-gen ray tracing cores and fourth-gen Tensor cores drastically speed up ray tracing and floating-point acceleration which enable “the age of neural rendering”.

Nvidia has announced that graphics cards based on the GeForce RTX 4090 and GeForce RTX 4080 will be designed and sold by partner brands including Asus, Zotac, Gigabyte, MSI, Innovision 3D, Palit, Colorful, and others. These will include stock and factory-overclocked models. However, there’s no mention of any Founders Edition cards sold by Nvidia itself. Pre-built PCs using these GPUs will also be available from Dell, HP, Lenovo, Asus, Acer, MSI, Alienware, and others.

The new flagship GeForce RTX 4090 GPU contains 76 billion transistors overall. It features 16,384 CUDA cores and cards will feature 24GB of GDDR6X RAM. Power consumption is rated at 450W. With DLSS3 enabled, this GPU is said to be up to 4X faster than the GeForce RTX 3090 Ti with DLSS2. Nvidia also promises consistent >100fps frame rates at 4K in today’s games. GeForce RTX 4090 cards will be available worldwide starting October 12, and Nvidia’s suggested price is $1,599 (approximately Rs. 1,27,575 before taxes) although partners will set their own prices.

While new mid-range and affordable GPUs have not yet been announced, the introduction of the new high-end GeForce 40 series plus the recent drop in demand for GPU mining thanks to the Ethereum merge might result in prices of previous-gen models falling. Already, second-hand GPUs are appearing

DLSS3 is coming to the Frostbite, Unreal and Unity game engines with more than 35 games and creative apps on board including Hogwarts Legacy, Microsoft Flight Simulator, and Cyberpunk 2077. Nvidia says it can overcome CPU power limitations by generating entire frames. New architecture-level capabilities include on-the-fly Shader Execution Reordering for improved efficiency and up to 3X better performance, as well as Ada Optical Flow Accelerator which helps predict movement between frames on screen.

The new architecture allows for dual NVENC media encoders working together to potentially cut export times by half. AV1 encoding is supported. Streamers can use improved virtual backgrounds and modders can use the new RTX Remix tool to add ray tracing effects to “remaster” classic games.

Nvidia’s own Lightspeed Studio has remixed the cult classic game Portal with ray tracing to give it a whole new look, just ahead of its 15th anniversary. It will be available as a free, official DLC in November.