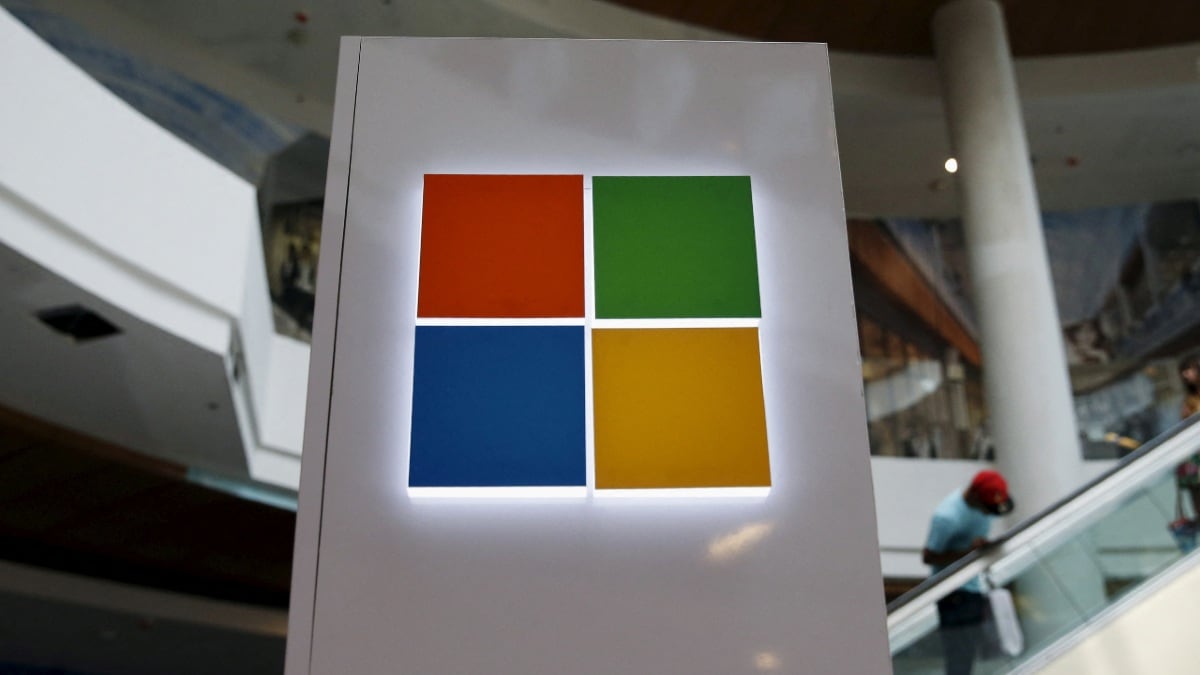 Microsoft’s deal to buy Activision is reportedly expected to face a UK probe after Microsoft failed to offer remedies to assuage competition concerns. The Competition and Markets Authority (CMA) had said earlier this month that takeover of the video game publisher Activision Blizzard by the American tech giant could hurt the competition in gaming consoles, subscription services, and cloud gaming. The deal is also facing in-depth probe in Brussels. The EU is expected to take time to examine the deal.

According to a recent report by Financial Times, Microsoft’s $75 billion (roughly Rs. 5,97,420 crore) deal to acquire Activision is facing an in-depth probe in Brussels and UK. The investigation reportedly follows growing concerns that the deal is anti-competitive and has chances of excluding rivals from accessing Call of Duty.

The CMA is said to launch an in-depth investigation into Microsoft this week after the American tech giant decided to go ahead with the deal without offereing any remedies to assuage competition concerns at this stage.

UK’s CMA is the first global antitrust regulator to warn people about the dangers of the transcation. The CMA has reportedly given Microsoft five days to come up with remedies to resolve concerns, failing which Microsoft will have to face an extended probe.

To recall, the EU investigation is expected to take time. The Microsoft-Activision deal is also said to be facing in-depth probe in Brussels.