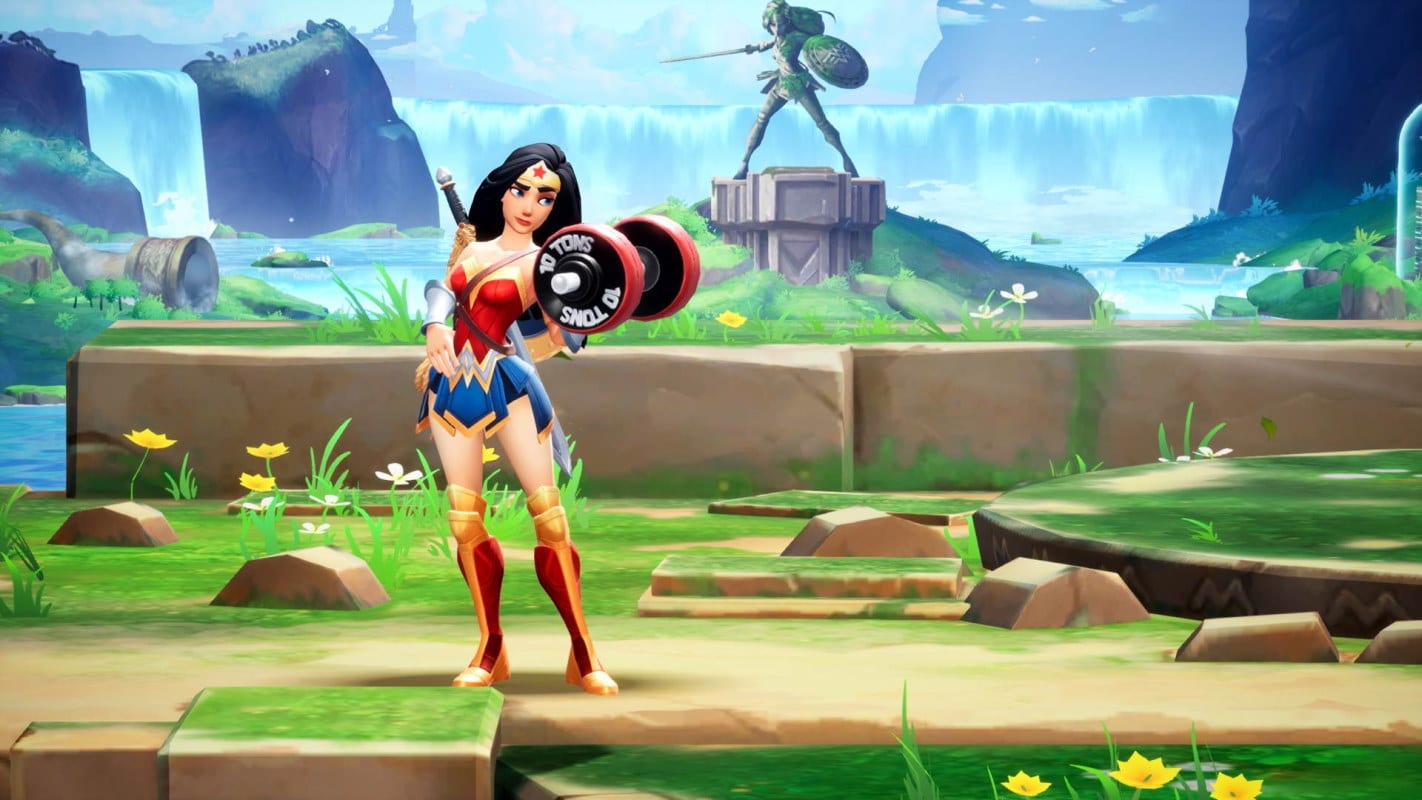 Multiversus Season 1 launches on August 15. Developer Player First Games confirmed on Twitter that the season will introduce a new battle-pass system and Morty to the character roster. The season was originally scheduled to kick off on August 9 (six-day difference), but underwent a delay. Multiversus has been in open beta since July 26, and has been made available to most of Europe and America. This new season marks the first major update since then, allowing for further testing.

Player First Games has stated that the anxious Morty from Adult Swim’s Rick and Morty show will drop in on August 23 as part of the new season. Furthermore, all the new content coming to Multiversus will be spread out over the life cycle of the new season. This would include new modes and other cosmetics. Prior to the delay, the other half of the dynamic duo, Rick Sanchez, was confirmed to join season 1, though now the situation is unclear. The last characters to be added to the roster were the mighty Iron Giant and Lebron James, the latter of whom is dressed in his Space Jam: A New Legacy basketball attire.

We’re excited to announce Season 1 will begin on August 15 with a brand-new Battle Pass for you to earn in-game rewards! We can also confirm Morty will join the character roster on August 23 as part of Season 1. We look forward to sharing more in the coming weeks! #MultiVersus

Season 1 battle-pass would include a Classic Arcade Mode, new banners and icons, a new ranked mode, and characters. The official snapshot at the time revealed Rick – maybe at a future date. Multiversus, which is a free-to-play alternative to Super Smash Bros., saw its first championship at EVO 2022 (fighting game tournament), earlier this week. The game is currently region-locked and unplayable in India and most of Asia. Players who were able to attain a beta key, however, can still access and play the game from their respective platforms. But you will be required to use a VPN and connect to Europe or the US, since there are no servers around Asia.