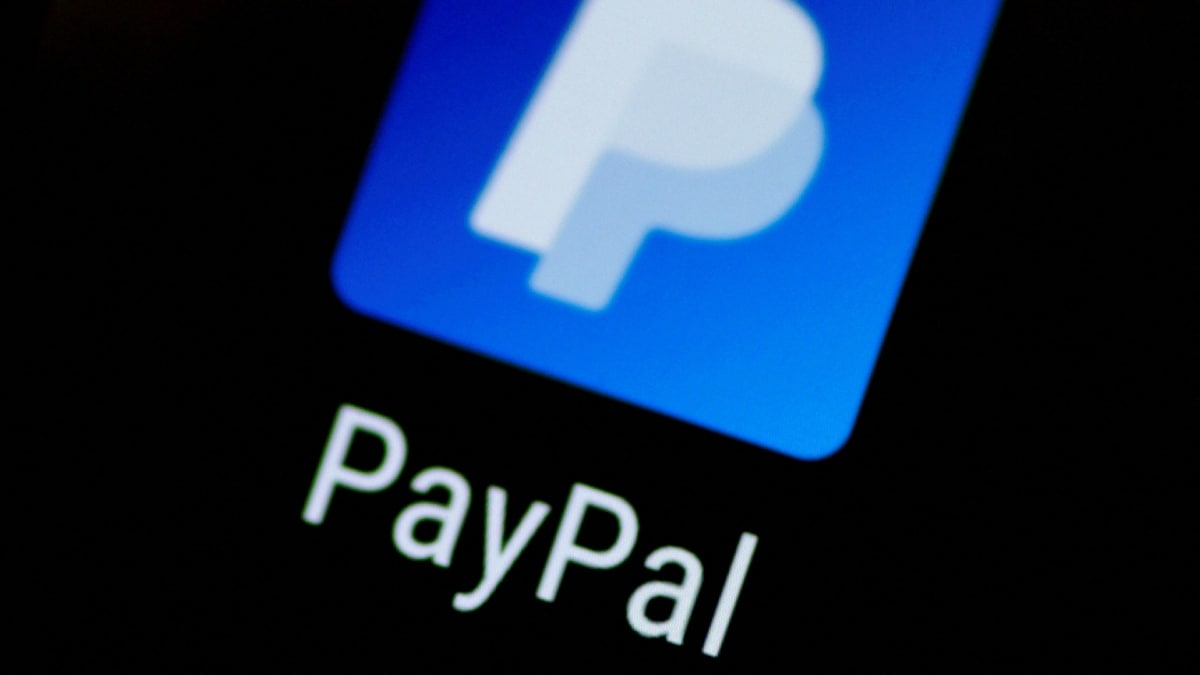 Indonesia has blocked search engine website Yahoo, payments firm Paypal, and several gaming websites due to failure to comply with licensing rules, an official said on Saturday, sparking a backlash on social media.

Registration is required under rules released in late November 2020 and will give authorities broad powers to compel platforms to disclose data of certain users, and take down content deemed unlawful or that “disturbs public order” within four hours if urgent and 24 hours if not.

Several tech companies had rushed to register in days leading to the deadline, which had been extended until Friday, including Alphabet, Meta’s Facebook, Instagram, and WhatsApp, and Amazon.

Semuel Abrijani Pangerapan, a senior official at Indonesia’s Communications Ministry, said in a text message websites that have been blocked include Yahoo, Paypal, and gaming sites like Steam, Dota 2, Counter-Strike, and Epic Games, among others.

Paypal, Yahoo’s parent private equity firm Apollo Global Management, and US game developer Valve, which runs Steam, Dota, and Counter-Strike, did not immediately respond to requests for comment. Epic Games could not be reached for comment.

Pangerapan did not respond to a request for comment.

With an estimated 191 million internet users and a young, social-media savvy population, the Southeast Asian nation is a significant market for a host of tech platforms.

Samsung Boss Lee Jae-Yong Receives Presidential Pardon in Bribery, Embezzlement Cases
Rocket Debris From Space Launches Have 10 Percent Chance of Injuring Humans by Next Decade, Claims Study
ISRO Completes LEM Test Ahead of Gaganyaan Project, Launches SPARK Virtual Space Museum: Details
Spider-Man Remastered PC Review: A Tad Overpriced, but Worth the Wait
Your iPhone can identify any song with just a tap. Here’s how to set it up