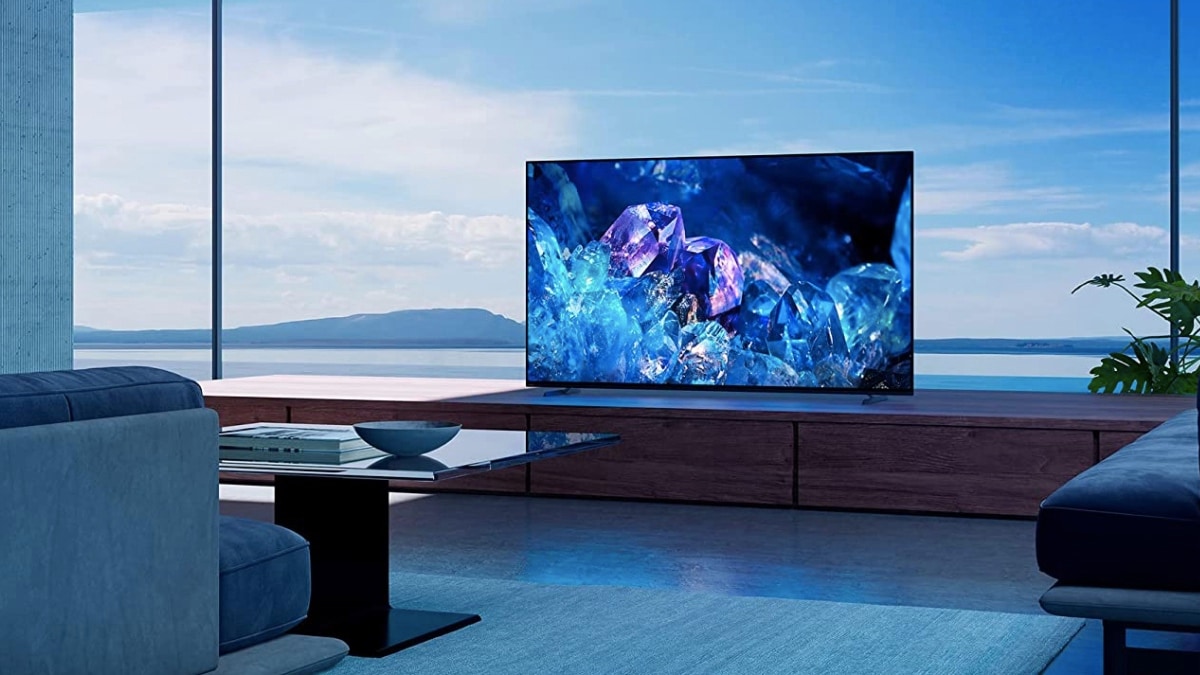 Sony XR OLED A80K TV series has been launched in India, with sizes ranging up to 77 inches for the range. The Ultra-HD OLED TVs from Sony are among the most expensive and technologically advanced from the company currently available in India, and are powered by the Cognitive Processor XR. The television range further supports HDR up to the Dolby Vision format, along with support for Dolby Atmos audio, and runs Android TV software, with the Google TV user interface.

The Sony XR OLED A80K TV series has been launched in three sizes – 55 inches, 65 inches, and 77 inches – all of which are Ultra-HD (3840×2160) televisions and have identical specifications and features apart from the obvious differences in size. The 65-inch variant is priced at Rs. 2,79,990, while the 77-inch variant is priced at Rs. 6,99,900 in India; both of these are available to buy now across Sony Center stores, electronics stores, and major e-commerce portals in India.

The 55-inch variant has not been priced yet, and is stated to go on sale soon in India. These televisions go up against recent launches from premium brands such as Samsung and LG, including the recently-launched LG C2 Evo Smart OLED TV range, and Samsung QN95B TV series.

The Sony XR OLED A80K TV series is powered by the Cognitive Processor XR, which promises better and more adaptive performance based on the content and viewing conditions. The televisions across the range have Ultra-HD (3840×2160-pixel) OLED screens, with support for high dynamic range content with the Dolby Vision, HDR10, and HLG formats. There is also support for Dolby Atmos and DTS Digital Surround sound formats. Interestingly, other formats and enhancement features such as IMAX Enhanced and Netflix Adaptive Calibrated Mode are also supported on the XR OLED A80K TVs.

The A80K series runs on Android TV software, with the Google TV user interface on top. Most key apps are supported through the Google Play Store for Android TV, including major streaming services such as Netflix, YouTube, Amazon Prime Video, and Disney+ Hotstar, among others. There is built-in Google Chromecast for casting from compatible devices, as well as Apple AirPlay 2 and HomeKit support for connectivity with external devices. The television also has native Google Assistant support through the remote.

For sound, the Sony A80K series has Acoustic Surface Audio and XR Surround technologies, with a total rated output of 50W on the 55-inch and 65-inch variants, and 60W on the 77-inch variant. HDMI 2.1 with up to 120Hz refresh rate is supported on the TV, along with gaming-focused features such as Auto Low-Latency Mode (ALLM), Variable Refresh Rate (VRR), and Auto Game Mode.