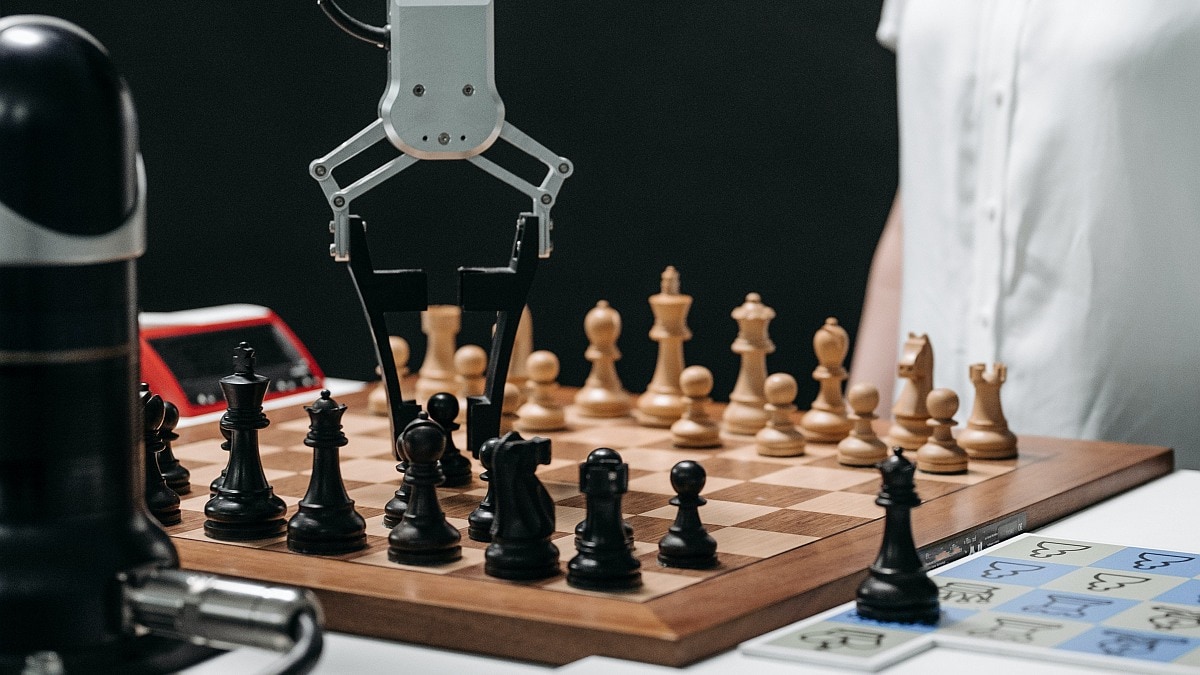 A chess-playing robot grabbed the finger of a seven-year-old boy and broke it during the ongoing match with him at the Moscow Open last week, according to news reports. The incident took place on July 19 and videos of it were soon circulated on the Internet. A clip, shared by the Baza Telegram channel, shows the robot pinching the boy’s finger with its arm and holding it for several seconds even as the young player tries to free himself. Soon, people rush to intervene and help the child.

As reported by Baza, the boy was identified as Christopher, one of the 30 best chess players in Moscow in the under-nines category.

“The robot broke the child’s finger,” Sergey Lazarev, president of the Moscow Chess Federation told Russian news agency TASS. He added that the machine had played at several exhibitions before but such an untoward incident never happened. “This is, of course, bad,” Lazarev said.

According to Sergey Smagin, vice-president of the Russian Chess Federation, the robot appeared to pounce after picking one of the boy’s pieces. He added that the boy did not wait for the robot to complete its move and instead responded quickly, which led to the incident, as told to Baza.

“There are certain safety rules and the child, apparently, violated them. When he made his move, he did not realise he first had to wait. This is an extremely rare case, the first I can recall,” Smagin said.

Lazarev, meanwhile, said that the boy made a move after which he did not give the robot time to answer. This prompted the robot to grab his finger and break it. He added that regardless of who was at fault, the makers of the robot were “going to have to think again.”

While people at the event quickly helped pull the boy’s finger out of the robot’s grip, he still suffered a fracture. However, Lazarev told the news agency that the boy did not look traumatised and completed the tournament the next day while volunteers helped him make the moves.