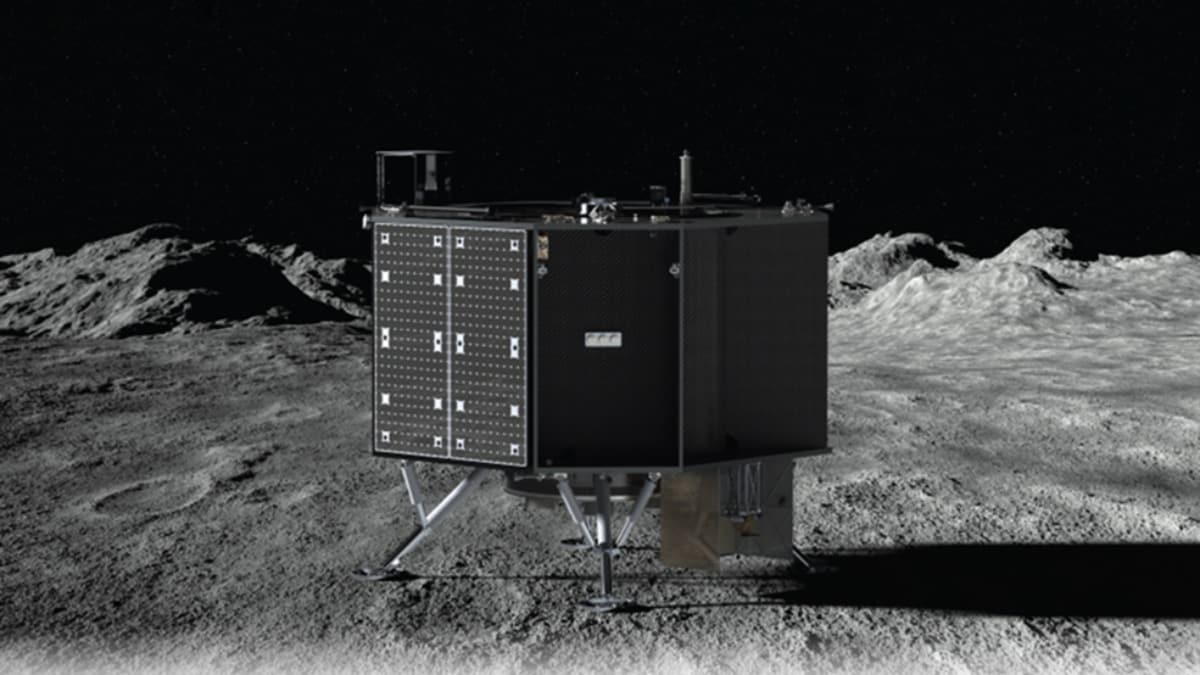 The US space agency NASA has chosen engineering Draper Labs of Massachusetts for delivering Artemis science investigations to the far side of the moon in 2025. Draper has been awarded the contract to deliver experiments as part of NASA’s Commercial Lunar Payload Services (CLPS) initiative under Artemis mission. Draper will be using its SERIES-2 lander to carry the load. It has been tasked with end-to-end delivery services that include payload integration, delivery from Earth to the Moon, and payload operations.

The lab has received $73 million (nearly Rs. 580 crore) from NASA for the job. “This lunar surface delivery to a geographic region on the Moon that is not visible from Earth will allow science to be conducted at a location of interest but far from the first Artemis human landing missions. Understanding geophysical activity on the far side of the Moon will give us a deeper understanding of our solar system and provide information to help us prepare for Artemis astronaut missions to the lunar surface,” said Joel Kearns, deputy associate administrator for exploration in NASA’s Science Mission Directorate in Washington.

The experiments will reach a large lunar impact crater known as Schrodinger Basin. The geological site measures 200 metres in diameter and is located close to the lunar South Pole. The outer ring of the basin is formed by impact melt meteorites while the inner ring features smooth floor deposits that can be a combination of both impact melt and volcanic material.

The Schrodinger Basin is one of the newly formed basins on Moon’s surface. Its impact had uplifted the deep crust and upper mantles of the Moon in its peak ring. Scientists are aiming to study the thermal and geophysical properties of Moon’s interior along with the electric and magnetic properties in the landing location which remains shielded from the electromagnetic fields of Earth.

Draper Labs will deliver three experiments to Moon collectively weighing some 95 kilograms. Two of the three experiments are part of NASA’s Payloads and Research Investigations on the Surface of the Moon (PRISM) call for proposals.