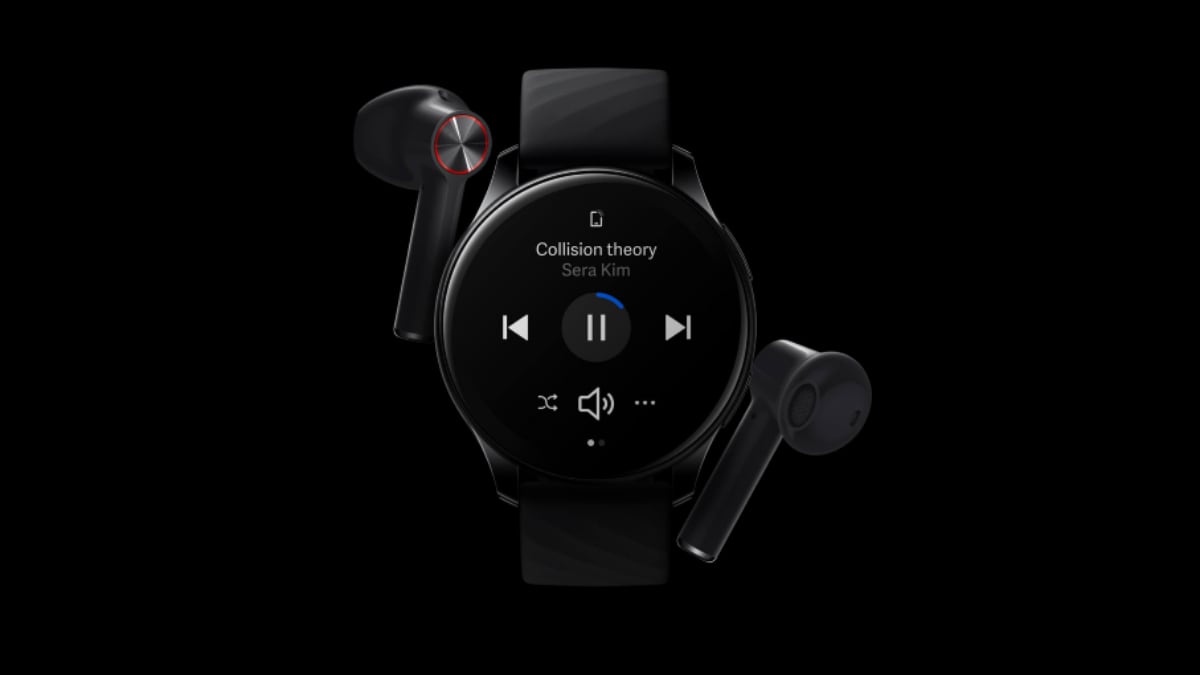 OnePlus Nord Watch has been rumoured to be in the works, the first Nord-branded smartwatch from the company. Previous reports suggested that this smartwatch had reached the internal testing phase. Now, a notable tipster has claimed that the serial production of the OnePlus Nord Watch could already be underway in several European and Asian regions. In line with the Nord branding, this smartwatch is expected to be a budget-oriented product. The tipster also suggests that the Shenzhen company could also be gearing up to launch the OnePlus Nord Buds CE TWS earbuds in India.

Earlier this year in April, OnePlus launched the OnePlus Nord Buds in India for Rs. 2,799. These TWS earbuds are equipped with 2.4mm Titanium drivers. They are said to offer up to 30 hours of playtime in combination with the charging case. The Nord Buds sport an IP55-rated water and dust-resistant design. They feature Bluetooth v5.2 technology and are claimed to have a wireless range of up to 10 metres.