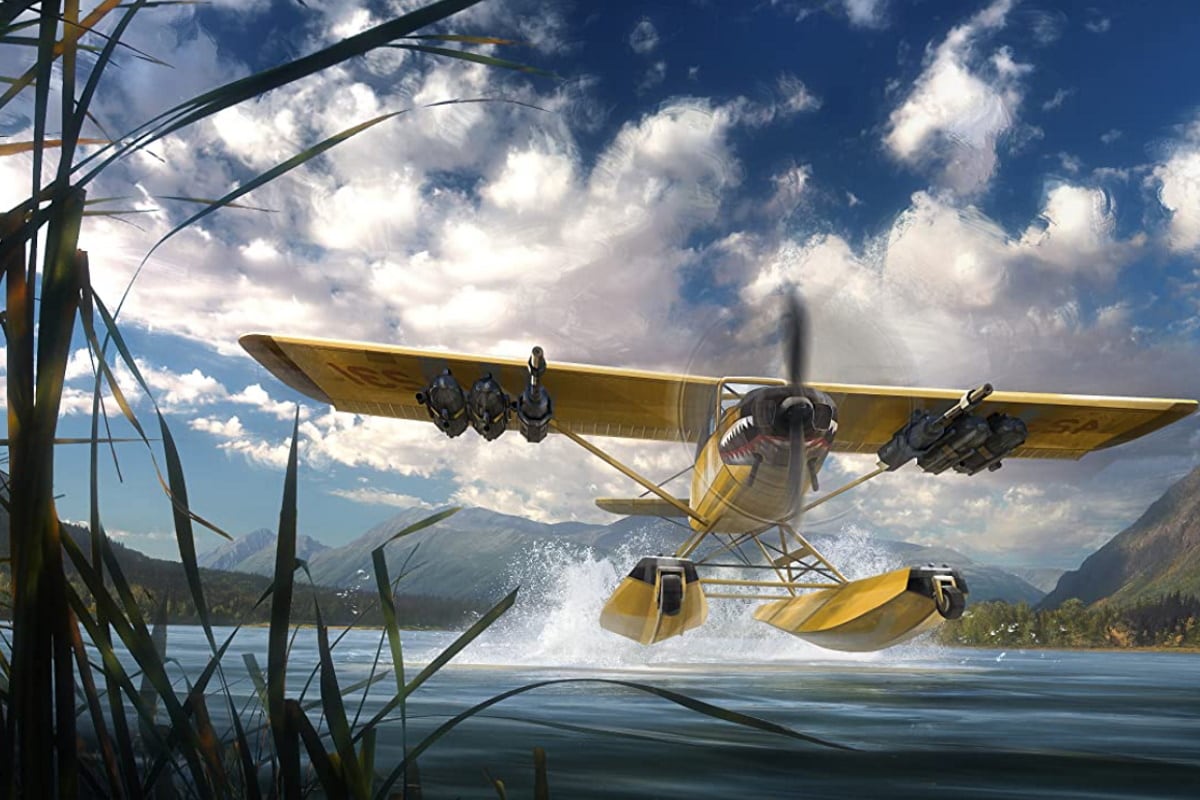 Far Cry 5 Xbox Game Pass release date is out. The fifth instalment of the popular first-person action-adventure shooter game Far Cry will be available July 1 on Xbox Game Pass for PC, console, and cloud. This means that subscribers will be able to play Far Cry 5 on these platforms at no additional cost. The title comes to Xbox Game Pass nearly four years after it was released for Microsoft Windows, PlayStation 4, and Xbox One in 2018.

Developed by Ubisoft Montreal and Ubisoft Toronto and published by Ubisoft, Far Cry 5 lets you play as an unnamed junior deputy sheriff, who teams up with various resistance factions in a bid to liberate Hope County, a fictional region of Montana, United States, from the clutches of a charismatic tyrant named Joseph Seed.

Far Cry 5 received generally favourable reviews with praise directed towards the visuals and gameplay features. Most critics, however, were not too impressed by the core storyline and character development. There was also a perception that it had the potential to spark controversy as it explored themes such as religious fanaticism and the rise of far-right political movements in the US. Despite this, Far Cry 5 went on to deliver the fastest-selling title in the Fry Cry franchise’s history, grossing $310 million (about Rs. 2,423 crore) in its first week itself. The overwhelming response to the title paved the way for its 2019 spin-off Far Cry New Dawn and the 2021 sequel Far Cry 6.

Besides Far Cry 5, the football game FIFA 22 and the legends of the Far East-inspired action game Naraka: Bladepoint are coming to Xbox Game Pass on June 23. Moreover, the science fantasy tabletop role-playing Shadowrun trilogy and the strategy game Total War: Three Kingdoms are already available for console and cloud and PC, respectively.