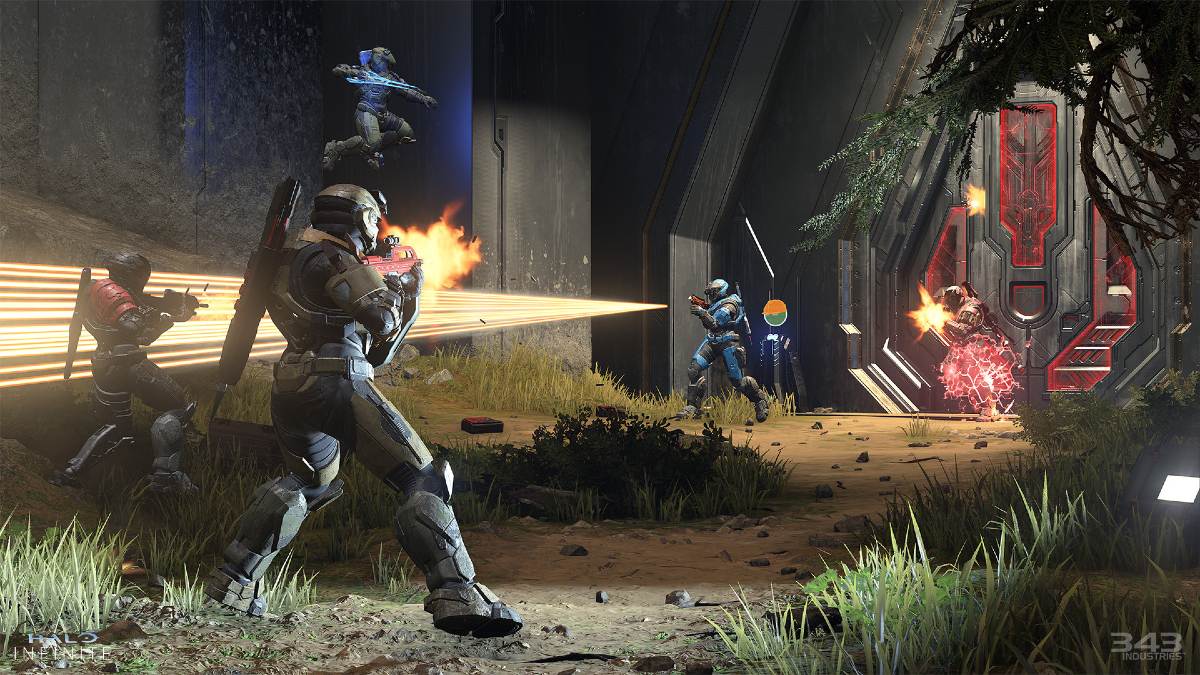 Halo Infinite is finally getting co-op support for its single-player campaign, 343 Industries announced on Tuesday. The co-op mode for the latest Halo first-person shooter will be initially rolled out as a ‘technical flight’ — think beta — for players that are registered with the Halo Insiders program. The developer has previously used these test flights, which are technically closed betas for new features, while initially launching Halo Infinite’s multiplayer mode last year. 343 Industries has mentioned that the “campaign network co-op” will arrive sometime later this year.

343 Industries announced in a tweet that the invites for Halo Infinite‘s new network-based campaign co-op will start rolling out in July, and a full release is expected sometime later this year. It should be noted that the announcement only mentioned the campaign network co-op. There is still no indication from the developer when local split-screen co-op will arrive. A popular fan-made Halo Infinite countdown bot on Twitter suggests that the campaign network co-op would fully arrive in mid-August, along with an open beta for Forge. Furthermore, the Halo Infinite campaign split-screen co-op is expected to be released during Season 3, which could begin in November.

Campaign co-op has been a staple of the Halo franchise since the release of Halo: Combat Evolved — the OG game — back in 2001. Even though Halo 5: Guardians did not include splitscreen co-op, the game still supported online fireteams. Furthermore, Halo Infinite was also expected to feature a co-op campaign at launch. However, the developer later announced that the co-op mode would be postponed and will not be made available at launch. The game was released in December 2021, including only the single-player campaign and online multiplayer with Arena and Big Team Battle.

Halo Infinite is available for Xbox One and Xbox Series S/X, and PC via Steam and Microsoft Store. It is also part of Xbox Game Pass.