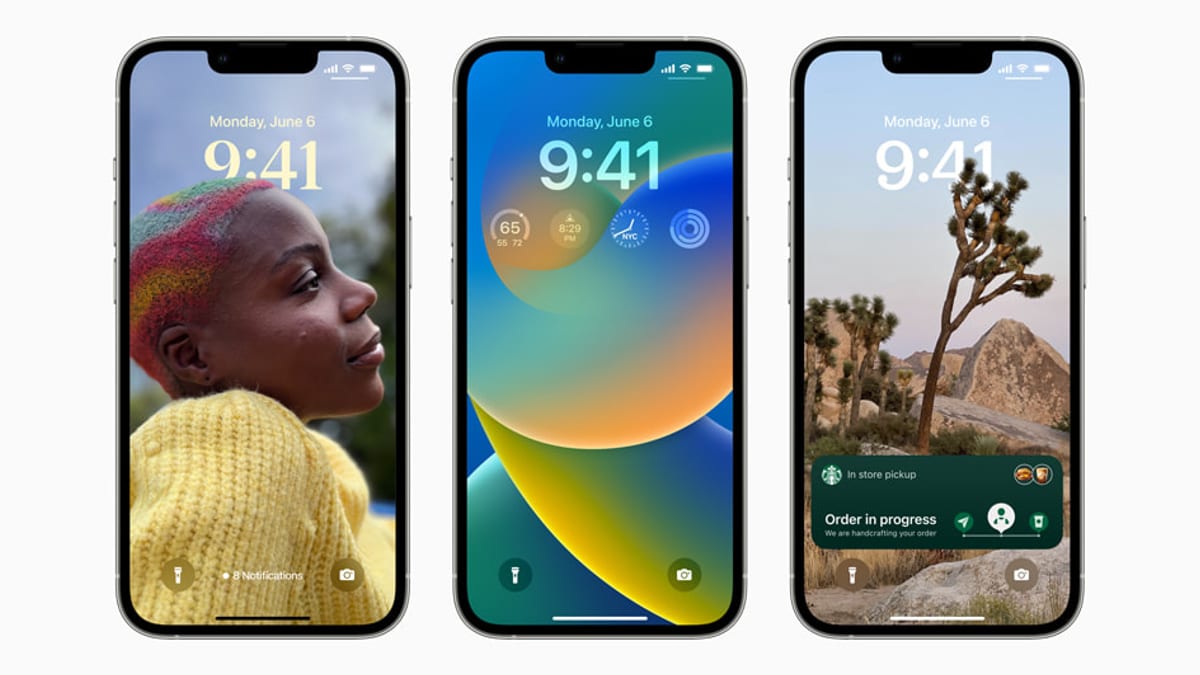 Apple has announced iOS 16, the latest version of its software with several new features and improvements at the ongoing Worldwide Developers Conference (WWDC) on Monday. Apple is allowing users to see and manage stored Wi-Fi passwords in iOS 16. It has added a fullscreen music player back to the Lock Screen placing album art in the centre with controls. Besides, in the latest operating system, iPhone users will be able to drag and drop subjects from a photo into other apps or photos.

A dedicated iOS 16 preview website details the new features that are coming to Apple phones with iOS 16. As mentioned, iPhone users can view their stored Wi-Fi passwords in Settings with the latest operating system. They can even copy it to share with friends or family. As per a report by MacRumors, users are required to authenticate with Face ID, Touch ID, or passcode to see a stored password.

The upgraded Visual Look Up feature lets users tap and hold on to the subject of an image to lift it from the background or isolate the subject by removing the background and placing it in apps like Messages. This functionality works with screenshots, quick look, and Safari. Apple phones powered by the A12 Bionic processor and newer support this feature.

The new iOS 16 also bundles improvements to the lock screen, focus mode, health app and messages that change the way users experience iPhone. Scheduling for emails is coming to the Mail app on iOS 16 and Apple Maps add support to eleven more countries. The ‌iOS 16‌ is currently in beta testing with developers. A public beta is scheduled to arrive next month.