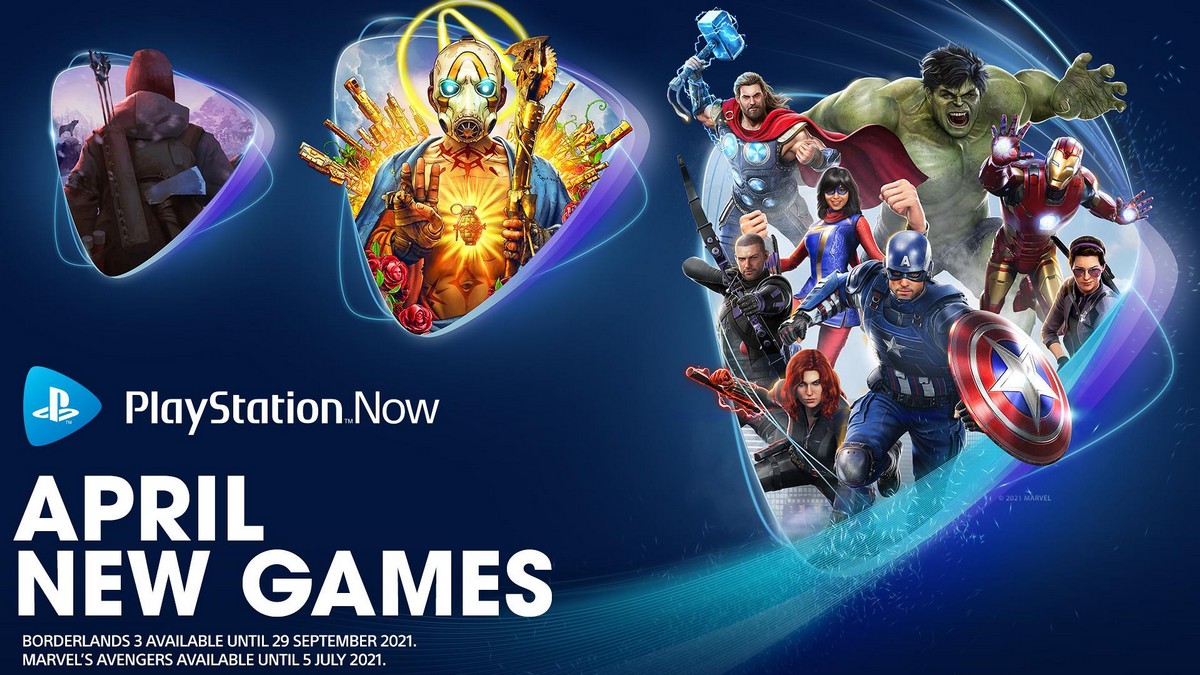 PlayStation Now users will soon be able to stream certain games at 1080p resolution, Sony has announced on Twitter. PlayStation Now is Sony’s cloud streaming subscription service that allows PlayStation 5, PlayStation 4, and PC users to play PS4, PS3, and PS2 games. There are over 800 games that can be streamed on the PS4 and PC while over 300 games can be downloaded to the PS4. PlayStation Now is only available in a few regions and India is not one of them.

Sony through its PlayStation account on Twitter announced that PlayStation Now will start to support streaming 1080p capable games from this week. The feature will be available in Europe, the US, Canada, and Japan which is where PlayStation Now is available. The rollout will occur in the coming weeks to these regions.

Till now, PlayStation Now streaming has been capped at 720p but with the new feature, games that support 1080p can be streamed at that resolution on PS5, PS4, and PC. Sony mentions “1080p capable games” which likely means that only games that natively run at 1080p can be streamed using PlayStation Now. It should be noted that a lot of games do not run natively at 1080p and Sony has not shared a list of compatible games yet.

Sony also stated that Borderlands 3 and Marvel’s Avengers, which the company recently added to PlayStation Now, will be available till September 29 and July 5 respectively.

Competitors like Google Stadia and Amazon Luna already allow for 1080p streaming and Stadia even delivers 4K streaming. Microsoft’s xCloud, however, is also capped at 720p streaming for now.