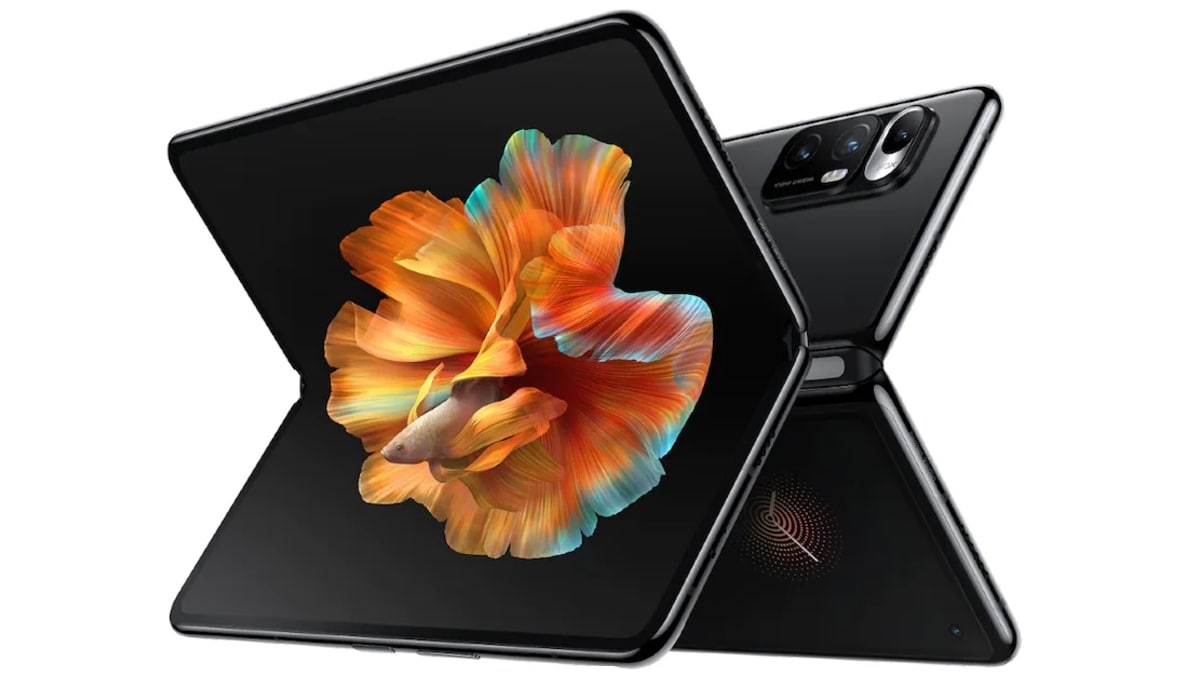 Xiaomi Mi Mix Fold may soon be launched outside China as the smartphone has allegedly been spotted on the global and India IMEI databases. Mi Mix Fold is Xiaomi’s first foldable smartphone, and competes with the likes of Samsung Galaxy Z Fold 2 and Huawei Mate X2. The foldable phone, which features a U-shaped hinge design, is currently available for purchase in China.

As per a tweet by tipster Mukul Sharma, the Xiaomi Mi Mix Fold has been spotted on the global IMEI database with model number M2011J18G, where G allegedly represents ‘global’. This means the phone is likely to launch outside of China, the tipster claims, adding that it has been listed on the Indian IMEI database as well – but that isn’t a guarantee it will indeed arrive in the country.

Xiaomi has not delved out any information in this regard, in fact, the Chinese technology giant is preparing to launch the Mi 11X and Mi 11 series, which consists of Mi 11, Mi 11 Pro and Mi 11 Ultra smartphones in the country on April 23. Xiaomi has already launched the Mi Mix Fold in China. The Mi 11X series is said to have Mi 11X and Mi 11X Pro smartphones, which are believed to be rebranded Redmi K40 and Redmi K40 Pro+, respectively.

Mi Mix Fold is Xiaomi’s first phone to feature its proprietary Surge C1 image signal processor (ISP) and Liquid Lens technology. The phone has a U-shaped hinge design, which is claimed to have undergone 200,000 bends in reliability testing and up to a million bends in extreme reliability testing. There is an 8.01-inch WQHD+ flexible OLED display with 900 nits of peak brightness and 4:3 aspect ratio. The cover display measures 6.5-inch, and the AMOLED panel has 840×2,520 pixels resolution, 27:9 aspect ratio, and 700 nits of peak brightness.

Under the hood, Mi Mix Fold has an octa-core Qualcomm Snapdragon 888 SoC, along with up to 16GB of LPDDR5 RAM and up to 512GB of UFS 3.1 storage. The smartphone also has a triple rear camera setup that includes a 108-megapixel primary Samsung HM2 sensor. It is complemented by an 8-megapixel secondary sensor with the Liquid Lens technology, and a 13-megapixel sensor with an f/2.4 ultra-wide-angle lens. At the front is a 20-megapixel selfie camera sensor.