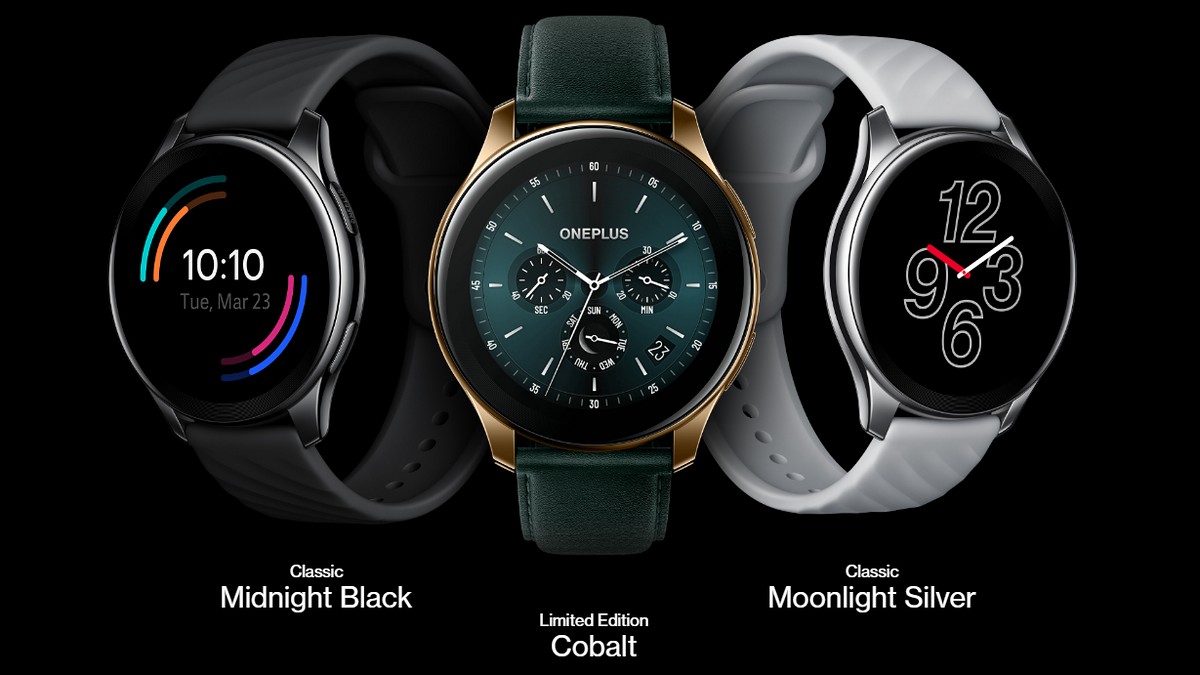 OnePlus Watch was launched last month, alongside the OnePlus 9 series. The wearable is the first smartwatch from the company and it went on sale in India through Flipkart and Amazon from today. The OnePlus Watch is now getting an update that brings along an improved watch experience. The update brings improved GPS performance, improved accuracy of activity tracking, and a lot more. The OnePlus Watch is priced in India starting at Rs. 14,999 and it comes in varied silicone band options and even a Cobalt Limited Edition with leather strap.

The company took to its forums to announce the rollout of B.40 update for the OnePlus Watch. The update can be updated using the OnePlus Health app. This first update will come to devices in the US and Canada, and extend to other countries in the coming days.

OnePlus has also detailed some of the future features coming to the OnePlus Watch through OTA updates. The company is working on adding Always-On Display and a remote camera control for Android smartphones. This feature will work for Android phones running on Android 6.0 Marshmallow and above. OnePlus Watch will also get a 12-hour time format, four new languages support including German, Italian, Spanish, and Polish. The company looks to enable over 110 workout modes and AI watch face options as well.

In India, the OnePlus Watch is listed for an introductory price of Rs. 14,999 in Midnight Black and Moonlight Silver colour options, with availability of Cobalt Limited Edition still not known.