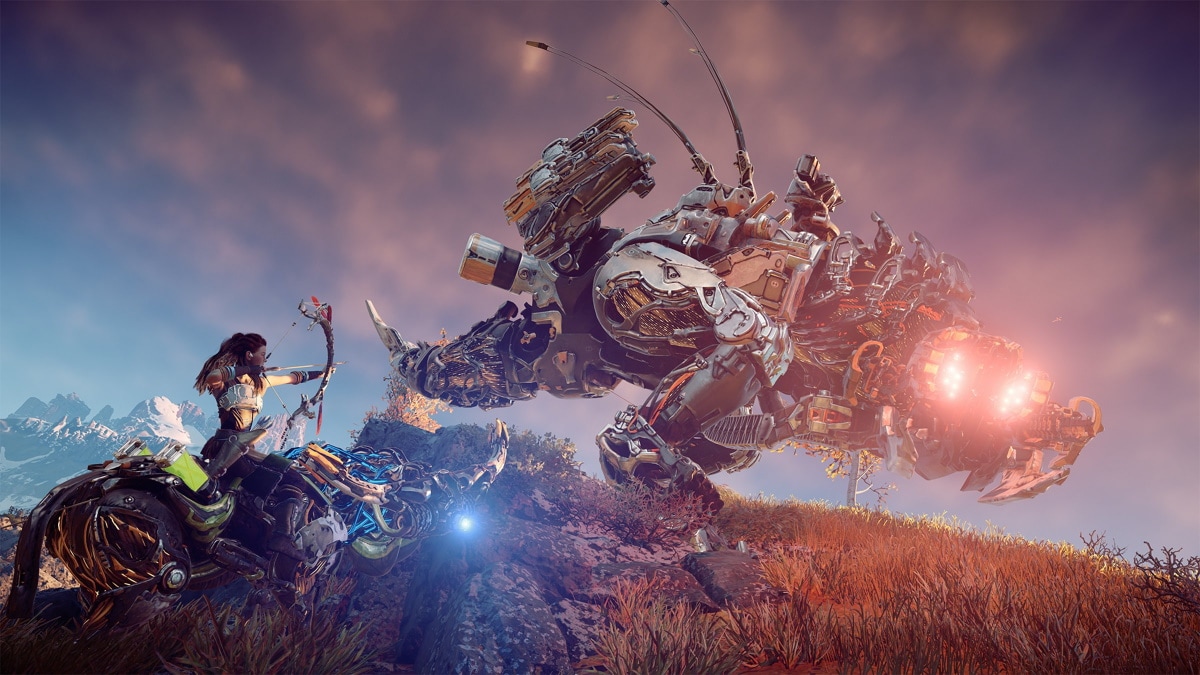 Horizon Zero Dawn Complete Edition is now available for free on both PlayStation 4 and PlayStation 5. On Monday, Sony announced via PlayStation Blog that the 2017 critically-acclaimed action role-playing game from Guerrilla Games is now part of its Play at Home 2021 initiative — which experts see as Sony trying to make up for a lack of an Xbox Game Pass equivalent. That means you don’t even need PlayStation Plus to claim it. Horizon Zero Dawn Complete Edition can be downloaded for free until May 15 8:30am IST / 5am CEST / 1pm AEST, that translates to May 14 8pm PT / 11pm ET.

Horizon Zero Dawn is set in a post-apocalyptic world where nature has reclaimed the ruins of a forgotten civilisation. You play as Aloy, a young hunter part of primitive hunter-gatherer tribes that are the last of mankind. As you set out on a journey to discover your destiny, you will encounter the machines — fearsome mechanical creatures of unknown origin — that are now the apex species. In The Frozen Wilds, Aloy will travel to snowy borderlands to investigate a mysterious new machine threat.

A sequel, titled Horizon Forbidden West, is currently in development for PS4 and PS5 and slated to release later this year. In it, Aloy will find herself in the titular uncharted frontier as she searches for the source of a terrible plague that kills everything it touches. A trailer was released at a PS5 event in June last year. Horizon Forbidden West is expected to be priced at Rs. 4,999 / $70, in line with Sony’s new price ceiling for PlayStation 5 titles.

Meanwhile, you can play Horizon Zero Dawn for free on PS4 and PS5. The game has yet to receive a next-gen update and runs on PS5 via backward compatibility. It is “PS4 Pro Enhanced,” for what its worth.

What is Shadow IT and why is it so risky?
Google, Apple Urged to Remove TikTok From App Store, Play Store by FCC Commissioner
Arm Unveils New Chip Technologies for Video Games on Smartphones
Samsung Gaming Hub With Access to Xbox, Stadia, GeForce Now Debuts on Company’s 2022 Smart TVs
WhatsApp Found to Be Testing Memoji-Like Avatars for Video Calls, Blur Tool on Desktop