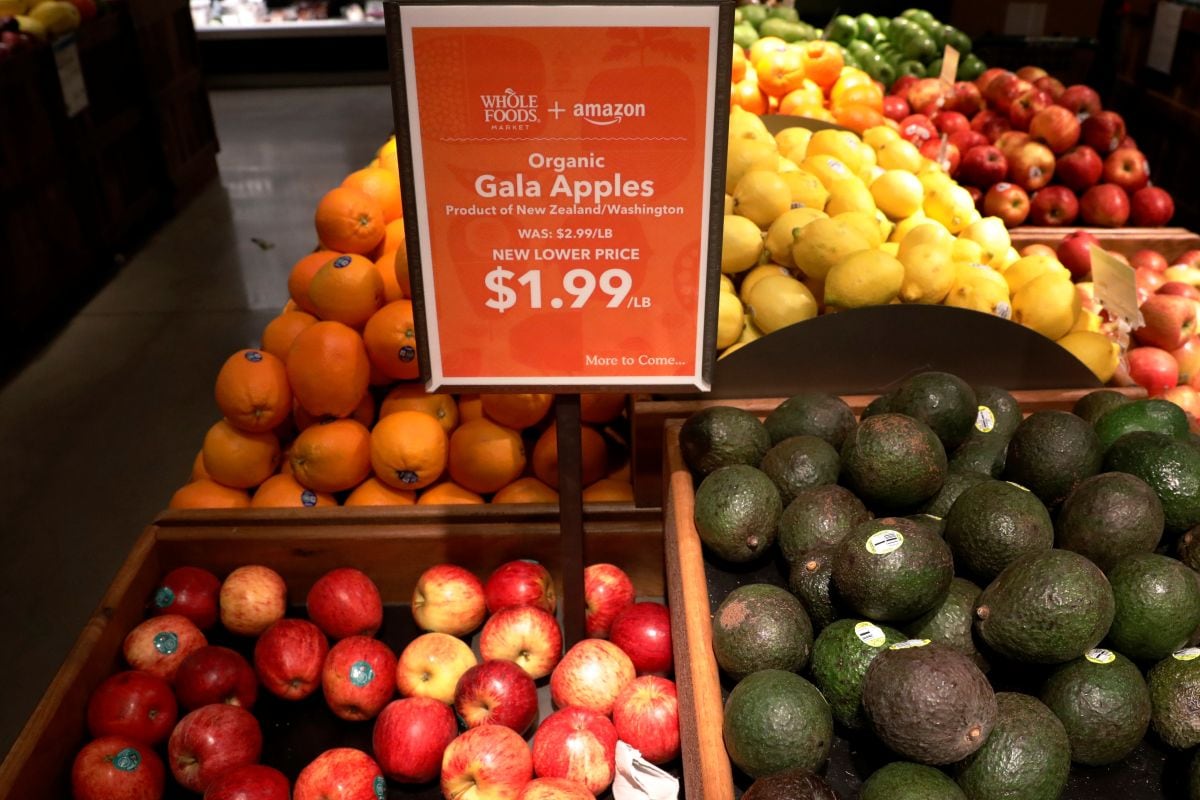 Amazon said it is rolling out biometric technology at its Whole Foods stores around Seattle starting on Wednesday, letting shoppers pay for items with a scan of their palm.

The move shows how Amazon is bringing some of the technology already in use at its namesake brick-and-mortar Go and Books stores to the grocery chain it acquired in 2017.

The system, called Amazon One, lets customers associate a credit card with their palm print. It offers a contact-less alternative to cash and card payments, Amazon said.

The deployment stops short of introducing Amazon’s cashier-less technology at Whole Foods, which critics have said would result in job cuts. Amazon One still requires scanning items at checkout, and the company said it will not impact jobs at Whole Foods.

Amazon said its biometric technology will be live at a Whole Foods near its headquarters in Seattle on Wednesday and will expand to seven more stores in the metro area in coming months.