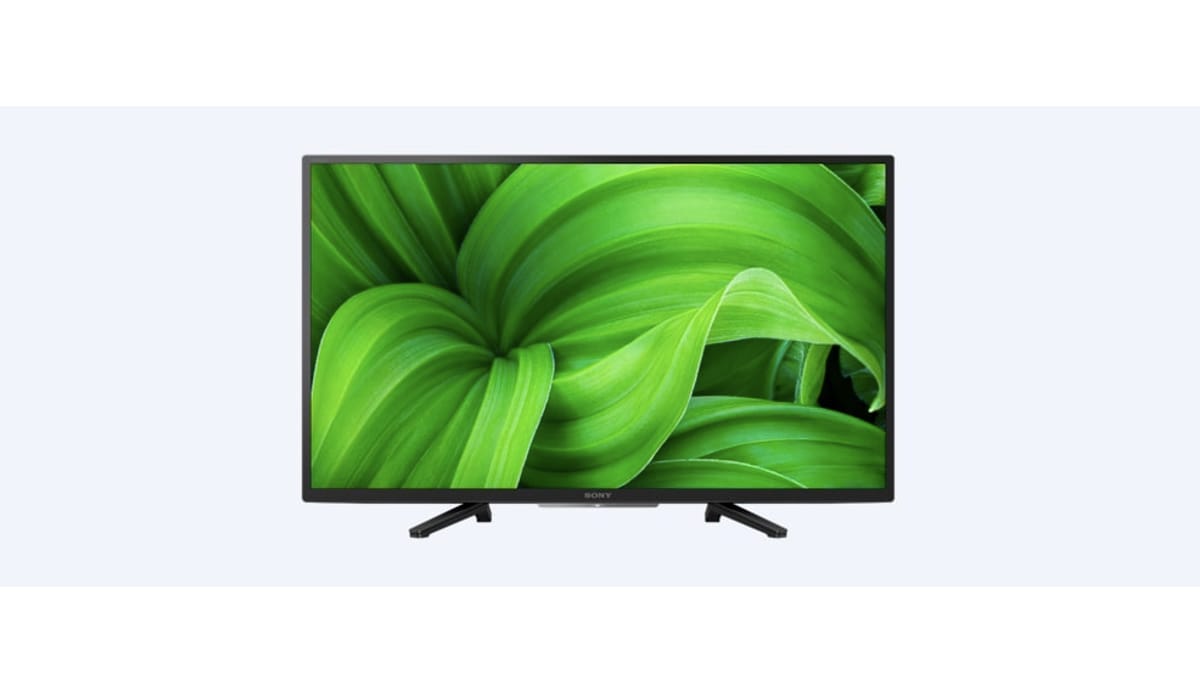 Sony 32W830 Smart Android LED TV has been launched in India, priced at Rs. 31,900. The television is among the most feature-rich in the 32-inch segment in India, with Android TV software, support for Google Assistant, and HDR support for the HDR10 and HLG formats, but it doesn’t come cheap. The 32-inch TV from Sony is also among the most expensive for its size in the country, and will be available to buy across Sony’s distribution channels, including major online and offline retailers, as well as Sony Center exclusive stores, from April 15 onwards.

The television is priced quite high for a 32-inch TV, with 43-inch and 50-inch Ultra-HD televisions from competing brands such as AmazonBasics and Vu available for less than the Rs. 31,900 asking price of the Sony 32W830. However, Sony will hope to win over buyers with its reputation and promise of reliability, as well as its sales and after-sales networks in India. This is, on paper, among the most well-equipped 32-inch TVs you can buy right now.

The Sony 32W830 Smart LED TV runs an unspecified version of Android TV, like the rest of Sony’s smart TV range. There is also support for Google Assistant, through both a voice remote included with the TV, as well as through any linked smart speakers for hands-free controls. The TV has a display resolution of 1366×768 pixels, and also has Google Chromecast built-in for casting from compatible devices.

HDR support is also mentioned for the Sony 32W830, despite the fact that it is a 32-inch HD-ready television. The HDR10 and HLG formats are supported at the processing and compatibility level, but the screen will of course not be able to display output in these formats, similar to the Realme Smart TV which was launched in 2020. Up to a full-HD 60Hz signal is also supported on the TV.

There are three HDMI ports, two USB ports, 3.5mm audio output, and Bluetooth 4.2 for wireless audio connectivity as well. HDMI ARC is supported, and the TV has a rated audio output of 20W from its stereo speaker system. There is 16GB of internal storage for apps and app data, and Sony’s X-Reality Pro picture processing technology.

Are AmazonBasics TVs Good Enough to Beat Mi TVs in India? We discussed this on Orbital, the Gadgets 360 podcast. Orbital is available on Apple Podcasts, Google Podcasts, Spotify, and wherever you get your podcasts.