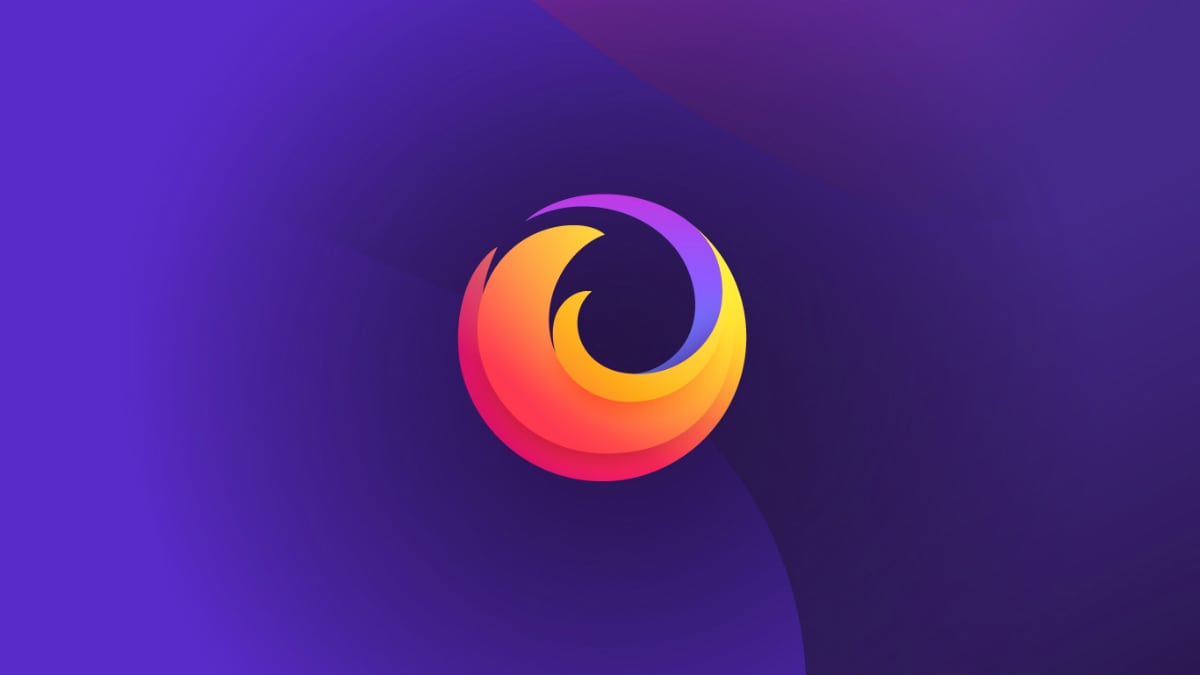 Firefox’s latest update will disable File Transfer Protocol (FTP) support completely from the browser. In addition, the update fixed a bug in its Android browsers that hindered the playback of videos in fullscreen mode. Alongside, Firefox has included some additional support for developers that includes support for CSS classes and JavaScript improvements. Firefox had earlier ended the support for Adobe Flash Player plugin entirely and claims to protect users from supercookies. The move was done to improve the performance and stability of the browser.

Mozilla in a recent report detailed that it fixed a bug with the Android version of Firefox that prevented some videos to playback correctly on websites that used a desktop viewport. One of the major changes that Firefox has made with the update is the removal of the support for FTP. It is an archaic method of transferring data between computers on a network. Mozilla will completely remove FTP support from Firefox 90. Users will need a dedicated FTP browser to access remote servers in the future.

Firefox has also changed the position of Take a screenshot from Page Actions menu in the address bar to a regular icon that can be added to the toolbar from the Customize menu. Additionally, Mozilla is improving its PDF view capability by now supporting JavaScript embedded PDF files. Lastly, if you use Linux under Wayland, Firefox will now support smoother pinch-zooming using the computer’s trackpad.

Earlier this year, Firefox announced that it is completely ending support for Adobe Flash. The move was decided long ago in 2017 and was implemented with Firefox 85. Alongside this, Firefox is also working hard on cracking down supercookies, trackers that can stay hidden in the browser and continue tracking even after the user has cleared the cookies. In addition, Firefox 85 for Android now allows easier installation of supported extensions.


Satvik Khare is a sub-editor at Gadgets 360. His proficiency lies in educating how technology makes life easier for everyone. Gadgets have always been a passion with him and he’s frequently found finding his way around new technologies. In his free time he loves tinkering with his car, participating in motorsports, and if the weather is bad, he can be found doing laps on Forza Horizon on his Xbox or reading a nice piece of fiction. He can be reached through his Twitter
…More