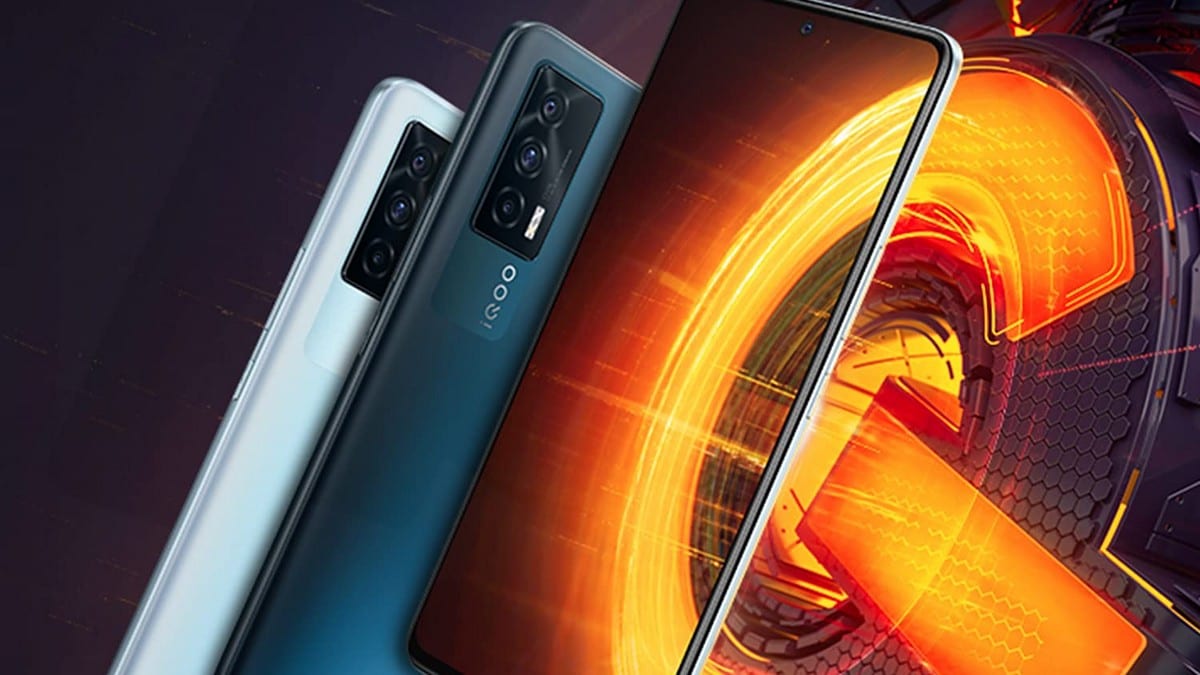 iQoo 7 series is scheduled to launch in India on April 26 and a new teaser on Amazon suggests the standard version of the phone will be a rebranded iQoo Neo 5. iQoo was expected to launch the standard or classic version of iQoo 7 along with the Legend edition in India just like the China launch from January, but that doesn’t seem to be the case anymore. The iQoo 7 Legend edition, though, seems to be the same as the one launched in China as the company has teased some specifications for it on Twitter. Additionally, the Vivo-sub brand has released an 8GB + 256GB storage variant of iQoo 7 in China.

iQoo 7 series that was launched in China in January includes the vanilla iQoo 7 and iQoo 7 Legend that has been designed in partnership with BMW M Motorsport. Both the phones were expected to launch in India carrying the same specifications, just like in China. However, a new teaser image on Amazon website suggests that the regular iQoo 7 will be a rebranded iQoo Neo 5 instead.

iQoo India has also teased some of the specifications of the Legend edition stating that the phone will be powered by the Snapdragon 888 SoC, have a “Legendary Track Design,” sport the largest vapour chamber, have a 300Hz touch sampling rate and 1,000Hz instant touch sampling rate, as well as a 48-megapixel sensor with optical image stabilisation (OIS).

Lastly, the iQoo 7 series has got an 8GB + 258GB storage variant in China that sits between the 8GB + 128GB and 12GB + 256GB storage variants that was previously launched in the country. This new variant is priced at CNY 3,898 (roughly Rs. 44,900) and comes in Black and Latent Blue colours. Rest of the specifications remain the same as the other variants. It is unclear if this configuration will make its way to the Indian market as well.