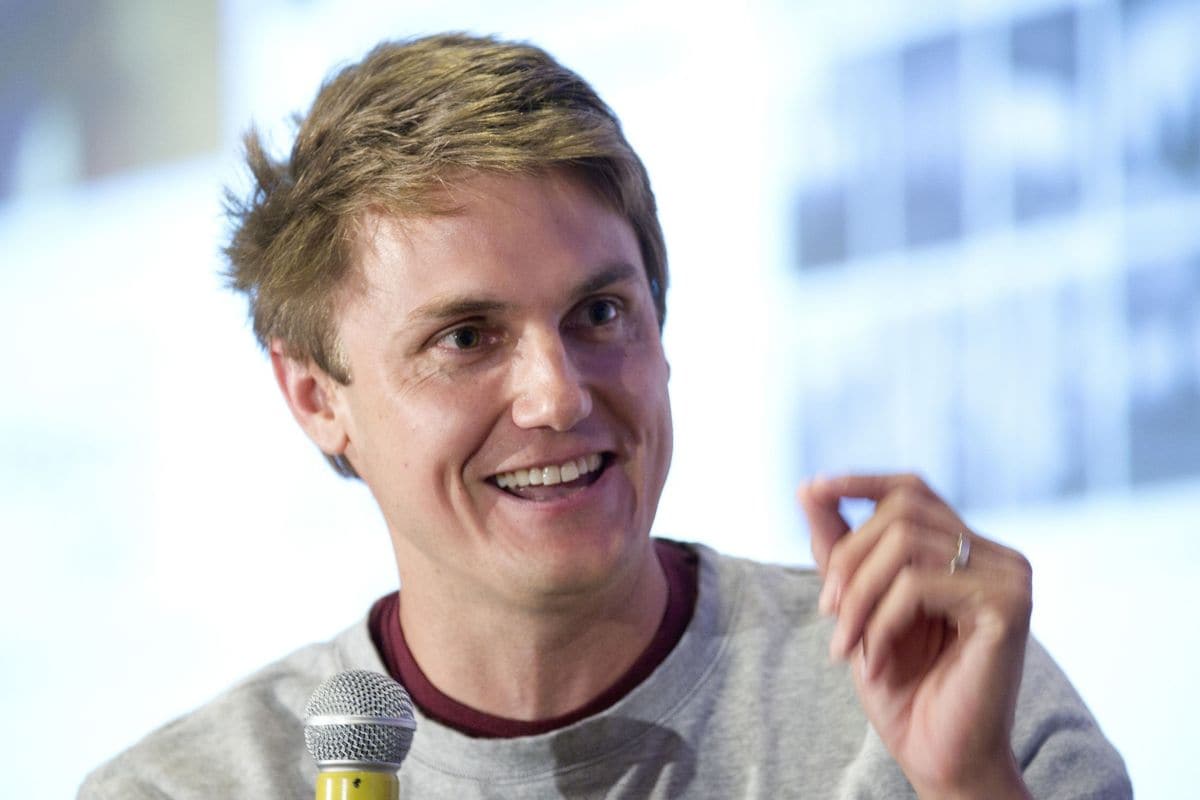 Clubhouse’s Android app is under development and recent tweets show that it may be released as early as May 2021. Currently, the audio-only social networking app is only available on iOS. Co-founder and CEO Paul Davison had confirmed the development of the Android app in a recent interview with Microsoft co-founder Bill Gates. Many other companies are developing or have developed their own versions of the audio-only app to rival Clubhouse. Most notable of them all is the release of Twitter Spaces for both Android and iOS

In a recent interview with CNBC and New York Times reported by Andrew Ross Sorkin, Clubhouse CEO Davison confirmed that his team is working on expanding the app to Android. Furthermore, a recent tweet by the app’s Android developer Mopewa Ogundipe (@mopewa_o) gave a teaser that the team is working on creating the Android app with a Google Pixel smartphone. Another tweet by Morgan Evetts (@morqon) hints that the app may be available as soon as May 2021.

The app has tasted major success since its launch in April 2020. It had more than 10 million downloads in February 2021 according to estimates shared by app intelligence firm Sensor Tower. Earlier this month, the app had announced that it is launching a monetisation feature for the creators on the app and also claimed that it will not receive any payment from it. The company also said that it will initially test the feature through a small focus group and will eventually roll out to all customers after fixing any bugs that pop up.

In a move to rival Clubhouse, Telegram launched a new feature in its app called Telegram Voice Chats 2.0. It is also an audio-only chatting platform that lets users record their calls for future reference, have live voice calls with unlimited participants, hand raising mechanisms, invitational links, and voice chat titles. Similarly, Twitter said it is planning to release its Twitter Spaces app this month.


Satvik Khare is a sub-editor at Gadgets 360. His proficiency lies in educating how technology makes life easier for everyone. Gadgets have always been a passion with him and he’s frequently found finding his way around new technologies. In his free time he loves tinkering with his car, participating in motorsports, and if the weather is bad, he can be found doing laps on Forza Horizon on his Xbox or reading a nice piece of fiction. He can be reached through his Twitter
…More