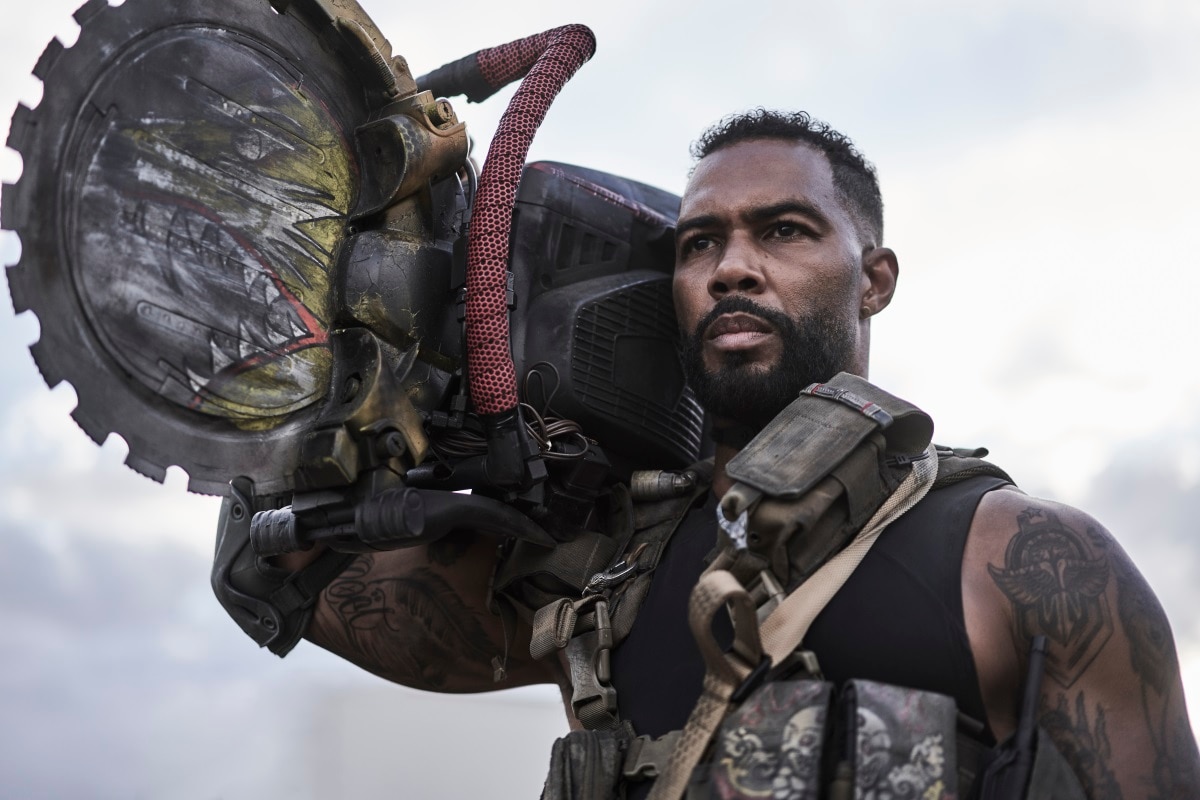 Army of the Dead trailer has punched in. On Tuesday, Netflix unveiled a new (proper) trailer for Zack Snyder’s zombie heist film that follows a group of mercenaries — Dave Bautista (Guardians of the Galaxy), Ella Purnell (Miss Peregrine’s Home for Peculiar Children), Omari Hardwick (Power), Ana de la Reguera (Eastbound & Down), and Theo Rossi (Sons of Anarchy) among them — who plan a casino heist in a zombie-infested Las Vegas. The Army of the Dead trailer is available in both English and Hindi, confirming that the Snyder movie — his second in two months, following Justice League Snyder Cut — will be available in at least one Indian language.

Army of the Dead Hindi trailer

Behind the scenes, Snyder is the director, cinematographer, co-screenwriter, and producer on Army of the Dead. Shay Hatten (John Wick: Chapter 3 – Parabellum) and Joby Harold (King Arthur: Legend of the Sword) also wrote the script. Deborah Snyder and Wesley Coller, co-founders of Army of the Dead production company The Stone Quarry alongside Snyder, also served as producers. The Netflix film has been made on a reported budget of $70–90 million (roughly Rs. 524–674 crores).

For Netflix, Army of the Dead will kick off a new action franchise. Netflix has already announced a live-action prequel film in Army of the Dead: The Prequel, directed and starring Schweighöfer, and an anime prequel series in Army of the Dead: Lost Vegas that features some of the original film’s cast members, alongside Joe Manganiello, Christian Slater, Harry Lennix, Ross Butler, Anya Chalotra, and Vanessa Hudgens among others.

Army of the Dead is out May 21 on Netflix in India (in English and Hindi) and around the world.

Black Friday Sale India 2022: Best Discounts and Offers on Fashion, Luxury Items
Broke and down to one credit card: Former FTX CEO Sam Bankman-Fried claims he committed no fraud
Twitter Users May Witness Dip in Followers as Elon Musk Has New Plans for Spams
Genesis is warning potential investors that it may need to file for bankruptcy. #shorts
The Settlers New Allies Release Date: Ubisoft’s Much-Delayed Medieval City-Builder Out February 17, 2023 on PC