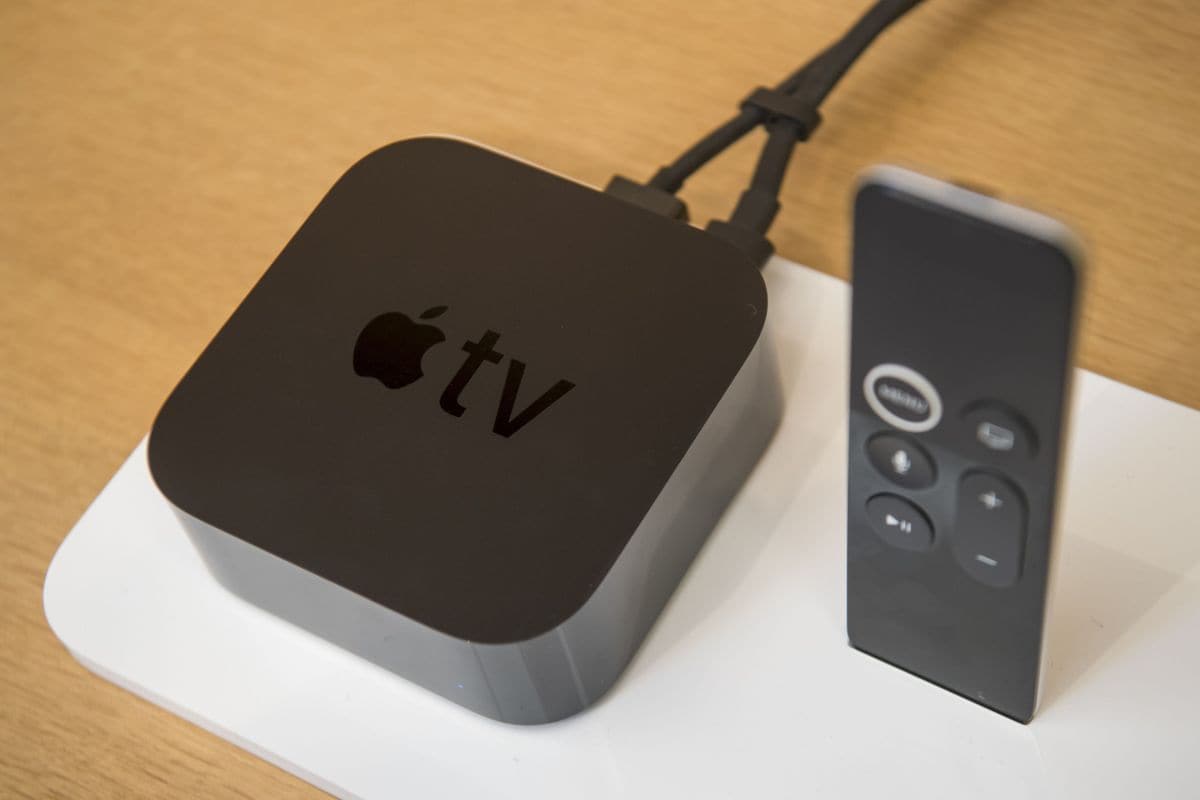 Apple has been a laggard in the smart-home space, but a versatile new device in early development could change that.

The company is working on a product that would combine an Apple TV set-top box with a HomePod speaker and include a camera for video conferencing through a connected TV and other smart-home functions, according to people familiar with the matter, who asked not to be identified discussing internal matters.

The device’s other capabilities would include standard Apple TV box functions like watching video and gaming plus smart speaker uses such as playing music and using Apple’s Siri digital assistant. If launched, it would represent Apple’s most ambitious smart-home hardware offering to date.

The Cupertino, California-based technology giant is also mulling the launch of a high-end speaker with a touch screen to better compete with market leaders Google and Amazon, the people said. Such a device would combine an iPad with a HomePod speaker and also include a camera for video chat. Apple has explored connecting the iPad to the speaker with a robotic arm that can move to follow a user around a room, similar to Amazon’s latest Echo Show gadget.

Development of both Apple products is still in the early stages, and the company could decide to launch neither or change key features. The company often works on new concepts and devices without ultimately shipping them. An Apple spokeswoman declined to comment.

The new offerings may help revive Apple’s fortunes in the smart-home category. The company held 2 percent of the TV streaming device market in 2020, according to Strategy Analytics, while the HomePod has had less than 10 percent of the smart speaker market for most of its existence.

In March, Apple discontinued its high-end HomePod, while the Apple TV box hasn’t been updated for more than three years. Last year, the company launched the HomePod mini, which has fared better due to its lower price.

Apple combined its HomePod and Apple TV engineering groups in 2020 and unified the underlying software that runs on both devices. That was an early hint that Apple may eventually integrate the hardware lines.

Apple Holds Virtual Event To Unveil 5G iPhone models
Apple HomePod mini speaker is unveiled during a virtual product launch seen on a laptop computer in Tiskilwa, Illinois, US, on Tuesday, Oct. 13, 2020. Apple Inc. revealed four redesigned iPhone gadgets with 5G wireless capability, upgraded cameras, faster processors, and a wider range of screen sizes.
A combined speaker and TV box isn’t a product category that Google and Amazon have seriously addressed yet, though Facebook sells a Portal video chat device that uses a TV as its display and Amazon sells the Fire TV Cube box with a small speaker. Amazon does however lead the Smart Displays category, the term for smart speakers with screens.

Amazon first popularised smart speakers with screens in 2017 with the launch of the original Echo Show. Alphabet’s Google offers 7- and 10-inch versions of its Nest Hub, which pairs the Google Assistant with a speaker and screen. Amazon is also working on a new speaker with a screen for a user’s wall that can serve as a smart home hub. In March, Bloomberg News reported that Apple was exploring new smart speakers with displays and cameras.

Apple’s HomeKit software – which lets third-party devices be controlled by iPhone devices, iPad models and HomePods via an app or Siri – supports fewer products than rival systems from Amazon and Google. New Apple devices won’t change that alone, but could give both Apple and potential partners new reasons to invest in the larger Apple smart-home ecosystem.