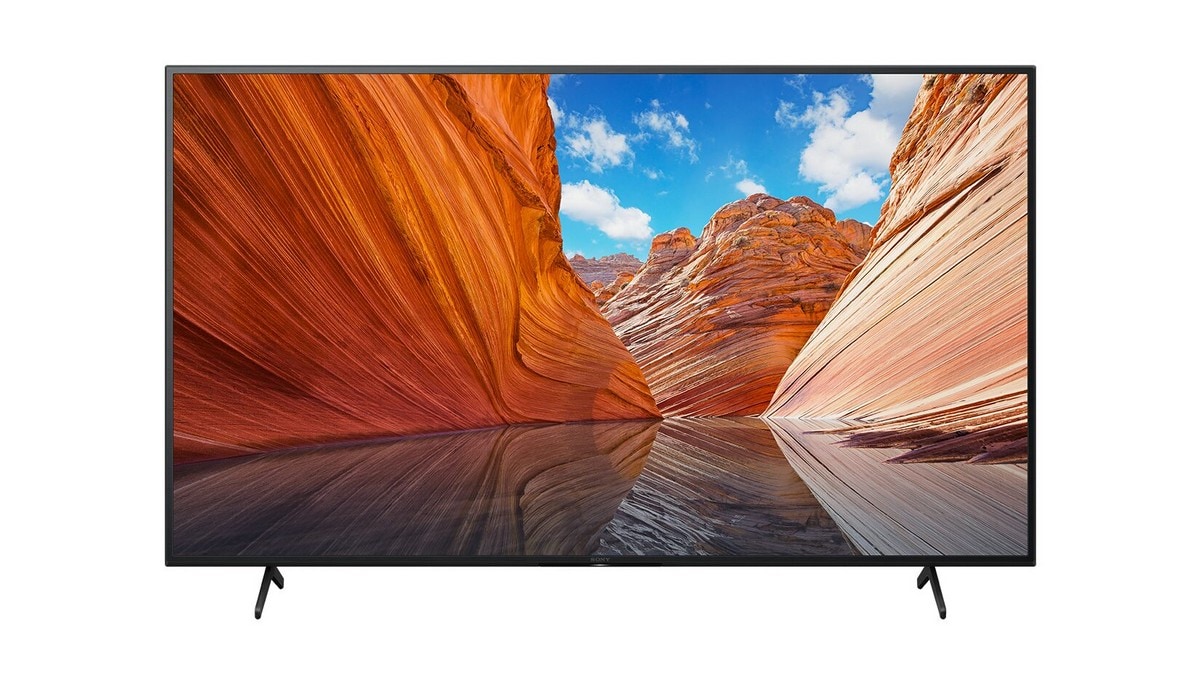 Sony has not shared pricing for all the variants yet. Sony Bravia KD-65X80J that is the 65-inch model costs around Rs. 1.3 lakh, according to a press release. According to the company, it is available across all Sony Centres, major electronic stores, and e-commerce portals in India from today, April 9. However, at the time of writing, the Sony India website says “Available soon” for this 65-inch model.

The TVs in Sony’s Bravia X80J series include 75-inch, 65-inch, 55-inch, 50-inch, and 43-inch models. The series are powered by the X1 4K HDR processor and come with Triluminos Pro display that delivers accurate colours. They run on Google TV and have Google Assistant built in. There are inbuilt microphones for listening to voice commands. Apple devices can also be integrated using Apple Home Kit and AirPlay support. The Sony Bravia X80J series comes with Dolby Vision, Dolby Atmos, and X-balanced speaker feature for immersive sound. They are also protected by X-Protection PRO technology that safeguards the TVs against dust and humidity, lightning strikes, and power surges.

The 65-inch model – KD-65X80J – in particular, comes with a 4K display with direct LED backlighting and frame dimming. It has Motionflow XR 200 technology, support for HDR10, HLG, Dolby Vision, Dolby Atmos, and DTS Digital Surround. For audio, there are two 10W speakers and it comes with 16GB of storage. In terms of connectivity, you get four HDMI ports, two USB ports, a headphone jack, Bluetooth 4.2, and Wi-Fi.