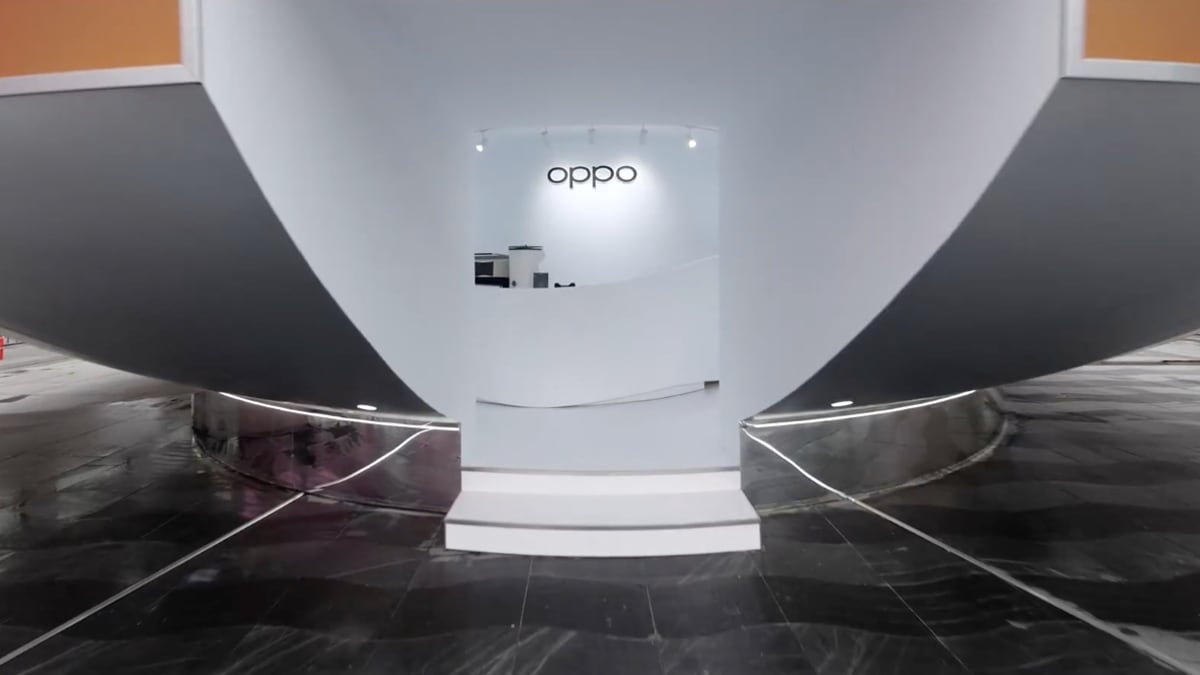 Oppo is tipped to have two foldable phones in the works — both come with an inward-folding design. Oppo sibling Vivo is also reportedly planning to bring its foldable phone with a similar inward-folding experience. Separately, Oppo is expected to have a “portless” phone in development with features including an under-display camera and pressure-sensitive side buttons. While the portless phone is likely to be a concept, Oppo is likely to reveal some details about its foldable phones in the coming future.

A tipster on Weibo claimed that Oppo is developing its foldable phones in 8- and 7-inch display sizes. The 7-inch model reportedly reached closer to mass production in January. It is also likely to arrive first to the market — ahead of the reported 8-inch model that could debut later.

In 2019, Oppo showcased its foldable phone prototype that had an outward-folding design, similar to the original Huawei Mate X. The same tipster, who provided details about the two new Oppo foldable phones, also last month shared that the Chinese company would unveil its first folding phone in the second quarter of this year.

Alongside the rumour mill churning out details about Oppo’s foldable phones, Vivo is tipped to have a similar foldable phone in development. The tipster said that the Vivo offering would come in an 8-inch size and feature a 6.5-inch secondary display at the front. The phone is also touted to have a high refresh rate and an “impressive” hinge design.

The tipster also talked about the portless phone from Oppo that is said to have the under-display camera and pressure-sensitive side buttons. That model is also rumoured to have a special structural design to hide the inbuilt USB Type-C port.

Gadgets 360 wasn’t able to immediately verify the reported details at the time of filing this story.