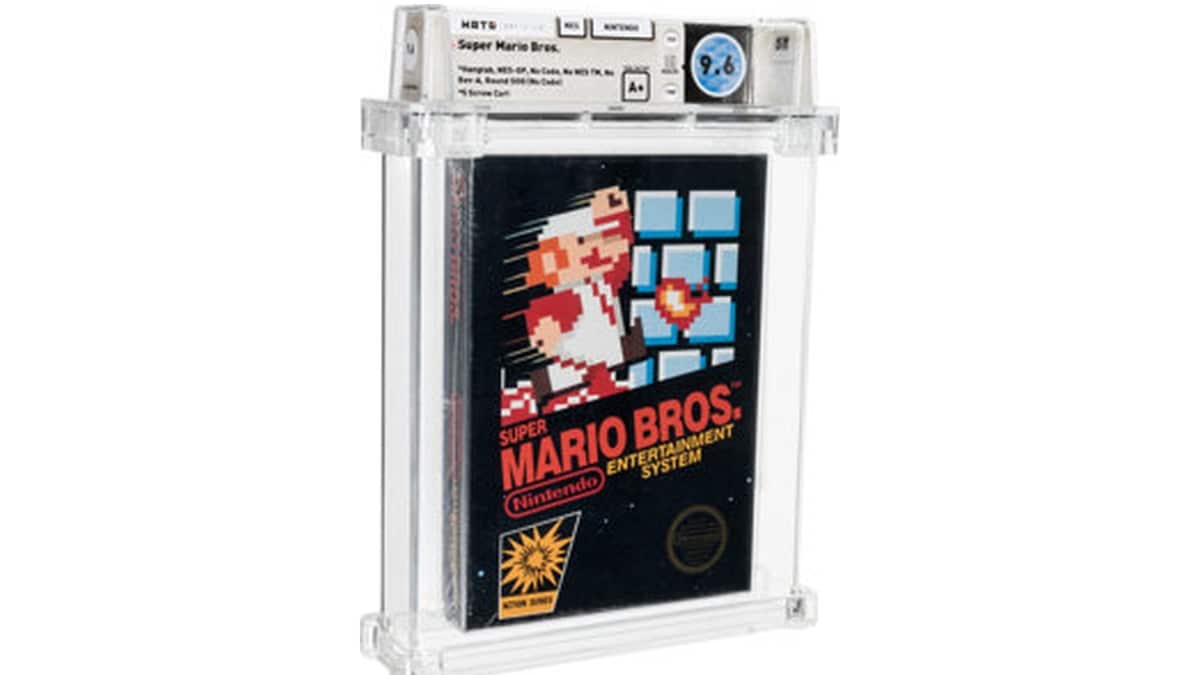 An unopened copy of Nintendo’s Super Mario Bros. that was bought in 1986 and then forgotten about in a desk drawer for over three decades has been sold at an auction for $660,000 (roughly Rs. 4.8 crores). Heritage Auctions in Dallas said the video game sold Friday.

The auction house said the video game was bought as a Christmas gift but ended up being placed in a desk drawer, where it remained sealed in plastic and with its hang tab intact until it was found earlier this year.

“Since the production window for this copy and others like it was so short, finding another copy from this same production run in similar condition would be akin to looking for a single drop of water in an ocean,” said Valarie McLeckie, Heritage’s video game specialist.

Heritage said it is the finest copy known to have been professionally graded for auction. Its selling price far exceeded the $114,000 (roughly Rs. 83 lakhs) that another unopened copy that was produced in 1987 fetched in a Heritage auction last summer.

“As soon as this copy of Super Mario Bros. arrived at Heritage, we knew the market would find it just as sensational as we did,” said  McLeckie. “Even so, the degree to which this game was embraced outside the market has been nothing short of exceptional, and that aspect of this sale has certainly exceeded our expectations. Though, I suppose we can’t be too shocked; who doesn’t love Mario?”

PS5 vs Xbox Series X: Which is the best “next-gen” console in India? We discussed this on Orbital, the Gadgets 360 podcast. Orbital is available on Apple Podcasts, Google Podcasts, Spotify, and wherever you get your podcasts.