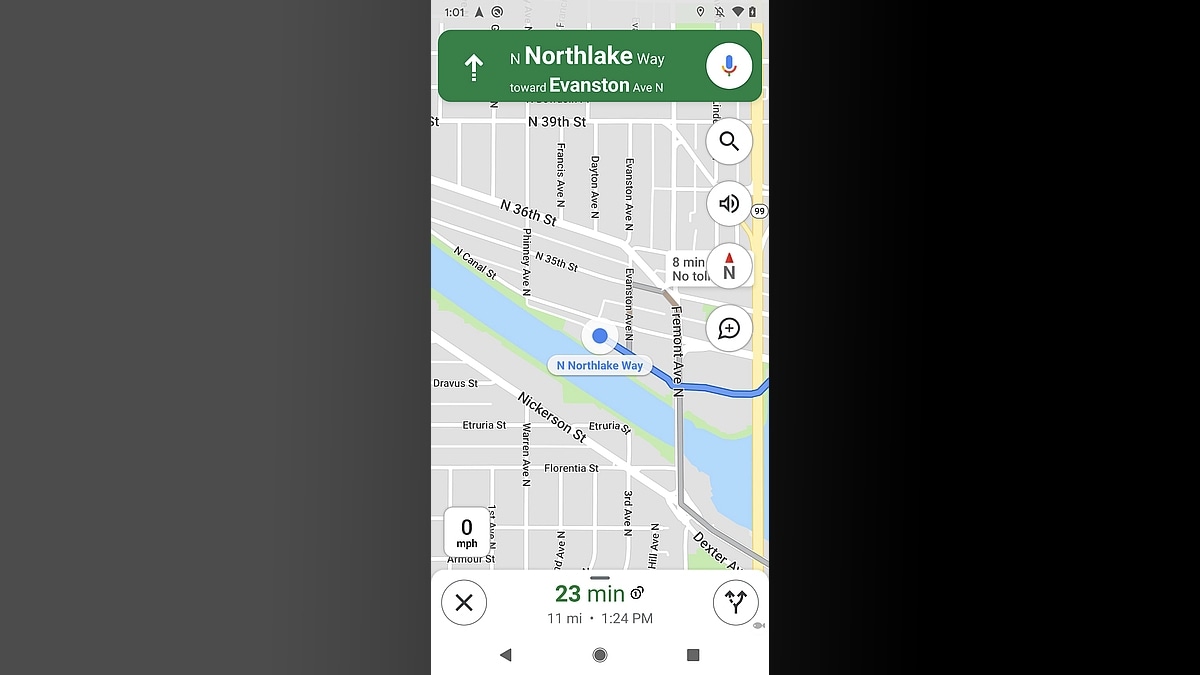 Google Maps is relaunching the Compass feature for Android users. The feature was first removed in 2019 due to reliability issues but because of constant feedback from users, it is now returning. However, Google Maps for iOS didn’t lose the Compass feature and will still be available in the future. The Compass can be used in two formats – as a regular compass or it can point to North all the time. Along with this, Google recently announced a host of new features for Maps.

Announced through a post on Google Maps help forum, the search giant detailed that its Maps is getting the Compass back as a widget on the app. The Compass will be visible on the right side of the screen while a user is navigating to a destination. When the phone is rotated in any direction, the red arrow will always point north. The post also specified that for users to experience Compass, they would require Google Maps version 10.62 or higher. The feature was never removed for iOS users but was removed from Android in 2019.

Google also announced through a blog post that it is introducing some new features for Maps. These include: Indoor AR navigation: This will allow users to use Maps Live View indoors at places like airports, malls, and transit stations. Weather and air quality information: This will allow users to quickly view the current and forecasted weather and air conditions of an area. Grocery pickup integration: Users will be able to view grocery stores online. It will also let them place orders directly and schedule delivery/ pick-ups. The feature will be integrated through Google Search.