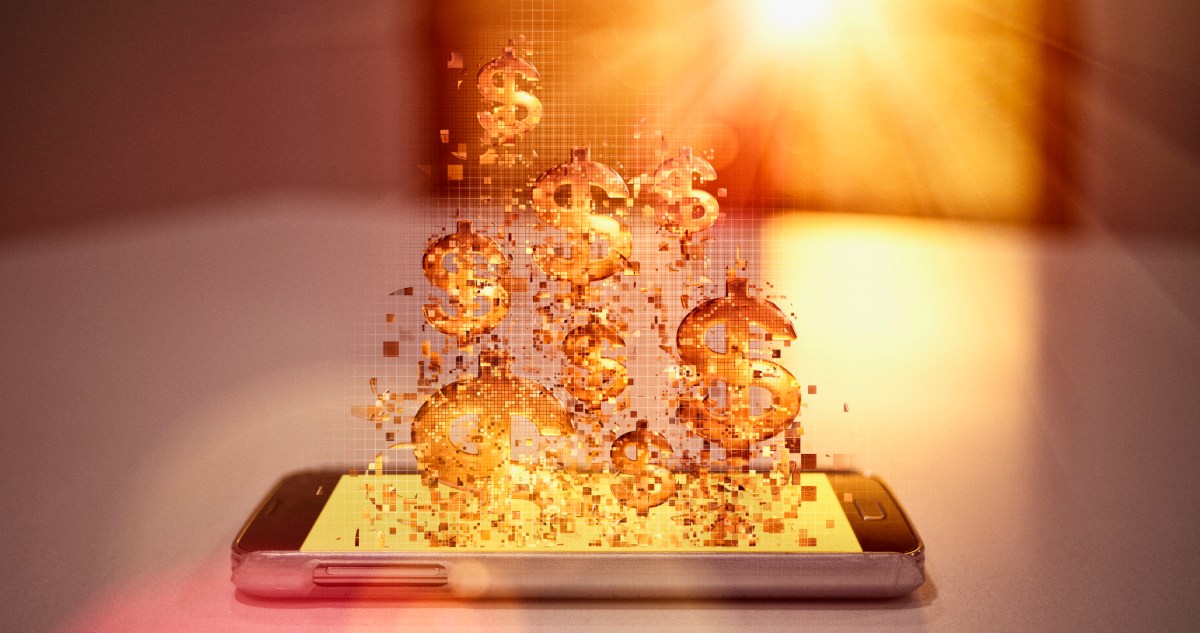 The open banking movement is part of a much larger open finance trend. In this VB Live event, learn how open finance and access to alternative data can revolutionize customer experiences, spur innovation, improve efficiencies, increase demand, and more.

Open banking starts with the premise that consumers have the right to access the data that’s  held by their financial institutions — and permit that data to be used by third-parties for the consumers’ benefit. But this is only the beginning, says Brian Costello, VP, Data Strategy & Governance at Envestnet | Yodlee, as the open banking movement becomes part of a much larger open finance trend.

The rise of the open banking movement

In the U.S., open banking has been about giving third parties access to retail banking data, while in the U.K., it’s been limited to just payment accounts. Open finance is simply taking the notion of open banking a step further: giving consumers the ability to share access to all of their financial data online, including mortgages, savings accounts, 401Ks, bills, payroll data, insurance, and more.

Envestnet | Yodlee has been doing a commercial model of open finance for 20 years, Costello explains, giving them a front-row seat to the benefits when this data can be shared.

“We know how important access to all these data types is for good advice, for proper lending decisions, for helping consumers understand and nudge their financial behaviors in the right direction,” he explains.

The global adoption of open finance

The first major government-backed implementation of open banking around the globe was in the U.K., coming at the same time as PSD2, the Revised Payment Service Directive, which meant only payment accounts were in its scope. Non-payment accounts were behind security controls, and financial institutions couldn’t make the data available via the API. That’s had unintended negative consequences for consumers in the U.K. — but the issue can be addressed with the shift to open finance, Costello says.

“The Financial Conduct Authority in the U.K. is engaging, very sincerely, in the evolution to open finance based on the hard lessons learned from their open banking implementation,” he says.

Australia started first with their Consumer Data Rights. The Austrailia Parliament passed a consumer data law, the CDR, which affirms the open data concept: a consumer has a right to their data, and the right to permission it to accredited, appropriate third parties. The institution holding the data has the obligation to protect it, and the obligation to release it, to participate in the scheme. They started a phased implementation of open banking, beginning with checking and savings accounts and credit cards. The second and third implementations of CDR are telecommunications and energy, two of the most impactful discretionary spends that people have.

In the U.S., the technical standard used for the open banking initiative is being evangelized and implemented by the Financial Data Exchange. Their model includes mortgages, loans, and tax forms.  The Finacial Data and Technology Association (FDATA) advocates that policy makers and regulators begin with this  end in mind as they lobby regulators on Parliament Hill in Canada and Capitol Hill in the U.S.

“An open banking regime in the U.S. that’s just limited to payment accounts would be a major step back,” Costello says. “We’re not going to repeat the mistake that was made in the U.K.”

The impact on consumers

Open finance will improve the experience for customers in the U.S., but they won’t really notice it directly, Costello says. However, under the hood, they’ll benefit from more reliability and more symmetric customer protection end to end — and that will make a big difference.

This move to a regulated open finance experience will give customers not just uniform access to all of the data, but under the same umbrella of symmetric customer protection, their payment account data will be as safe as their loan data, payroll data, and so on.

“The customer experience for the person who needs to use these services but is reluctant to is going to be incredibly positively impacted,” he says. “Now they’re going to have enough trust in these tools and services to know that if they’re harmed in some way, if there’s a breach in the system or a bad actor, they’re going to be protected.”

For the banking industry, open finance levels the playing field. It allows all entities to participate in the ecosystem offering products and services that will either make better customers, attract more deposits, attract more lenders, or at least make less risky customers.

“They get top-line growth and they can have bottom-line savings,” Costello says. “As well, there are efficiencies in the infrastructure as we move from screen scraping to APIs. That’s a huge operational savings.”

Broker-dealers, RIAs, lenders, lending networks, and insurance companies will all benefit from the operational cost benefits of open finance, as well as the ability to participate in the ecosystem and compete with the startups. Insurance companies in particular will benefit because they’re going to have access to more data and be able to make better underwriting decisions.

“There’s an opportunity for improved financial well-being of consumers and families but also it’s going to be a virtuous cycle for competition and customer protection,” he says. “If you’re a bank or a brokerage, now is not the time to be limited by your current technical debt or your current legacy systems.”

To learn more about how open finance is evolving around the globe, the benefits to consumers and companies alike, and what financial institutions and fintechs need to do now to prepare for the shift, don’t miss this VB Live event.