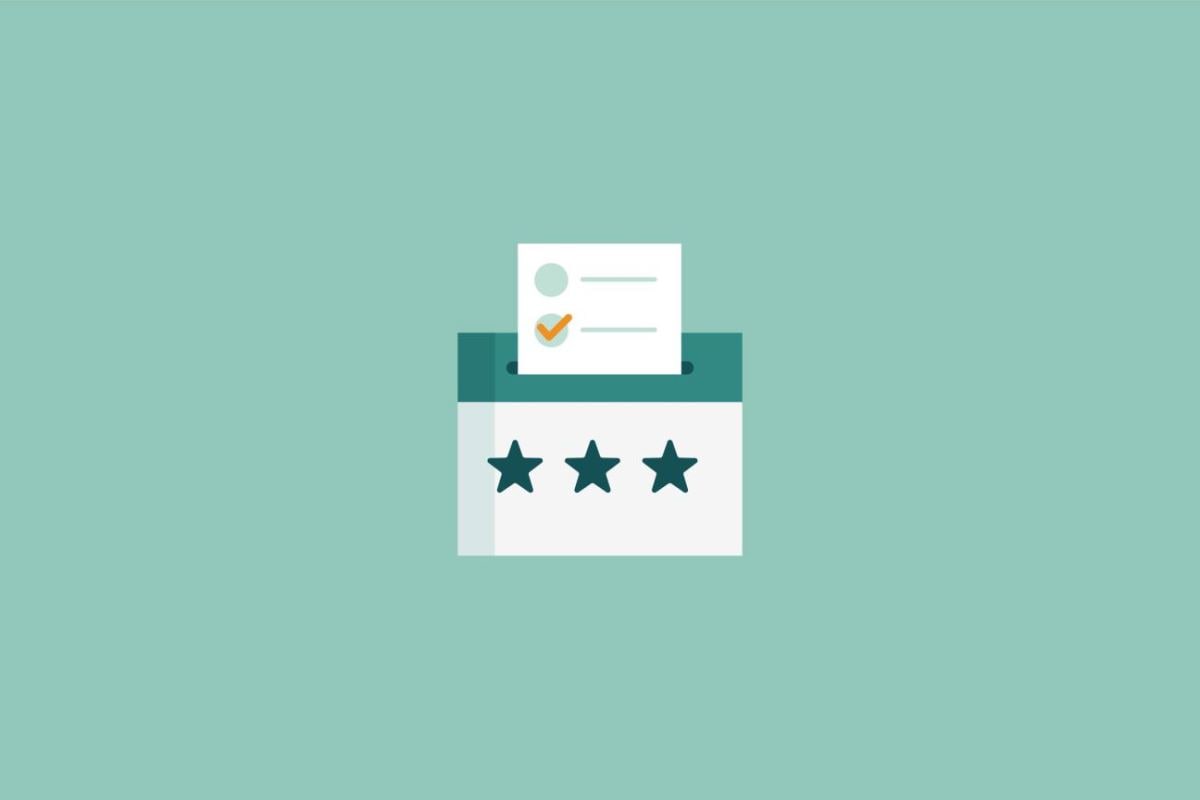 Facebook said it was taking steps to combat hate speech and misinformation in India as the world’s biggest democracy started its months-long multi-phase elections in four big states.

“We recognise that there are certain types of content, such as hate speech, that could lead to imminent, offline harm,” the social networking giant said in a blog post dated March 30.

India is Facebook’s biggest market by users. Its WhatsApp chat service is among the most popular in the country, counting around 500 million users alone.

Facebook has been under fire globally for alleged lapses in controlling hate speech. In the United States, the social media giant put a months-long freeze on political, electoral and social ads to crack down on misinformation and abuses around the November 3 presidential elections.

Opposition parties questioned the company’s policy following the report, but the Menlo Park, California-based company maintained “remains committed to be an open and transparent platform.”

Elections in the states of Tamil Nadu, West Bengal, Assam, Kerala, and union territory Puducherry are a test of Prime Minister Narendra Modi’s popularity amid a raging protest by farmers against new agricultural laws that have sparked outcry at home and abroad.

“To decrease the risk of problematic content going viral in these states and potentially inciting violence ahead of or during the election, we will significantly reduce the distribution of content that our proactive detection technology identifies as likely hate speech or violence and incitement,” Facebook said.

It has also designed Election Day reminders to give voters accurate information and encourage them to share it with friends on Facebook and WhatsApp, the company said.