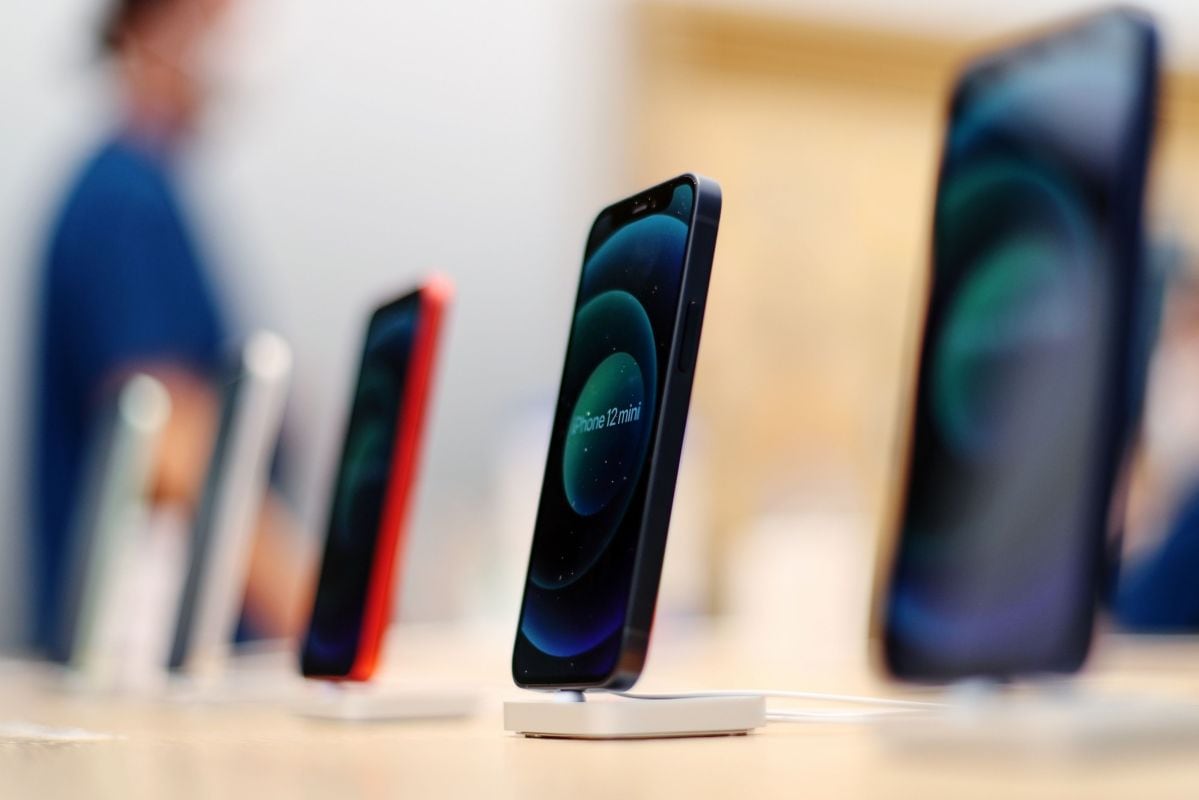 Apple has released iOS 14.4.2, iPadOS 14.4.2, and watchOS 7.3.3 patch updates to fix a vulnerability in its latest devices. The updates fix a security flaw in WebKit, the browser engine developed by Apple and used in its Safari Web browser, which is also mandated for use in all third party browsers on iOS. Apple said that the WebKit flaw may have been exploited. The Cupertino-based company has also released iOS 12.5.2 and iPadOS 12.5.2 to patch the WebKit security issue in older iPhone and iPad models running on iOS 12. Apple had released iOS 14.4, iPadOS 14.4, and watchOS 7.3 feature update in January. A new major update for the latest iPhone, iPad, and Apple Watch models is due later this year.

Apple has said that it has detected a bug in WebKit that could allow a malignant website to perform activate random cross-site scripting. The tech giant said that it was “aware of a report that this bug was getting exploited”. The current updates for are only a security fix and do not include any new features.

Apple is currently in the process of beta testing iOS and iPadOS 14.5, which is expected to reach users by April. iOS 14.5 will hit the market with feature enhancements including the ability to unlock iPhone using Apple Watch when you are wearing a face mask. It will also introduce the controversial App Tracking Transparency feature, a new permissions dialogue box that apps would be required to show before sharing user information with third-parties.

The last major update from Apple for its iPhone and iPad models was iOS 14.4 released in January this year. It brings a list of new features and improvements including a feature that notifies iPhone 12 mini, iPhone 12, iPhone 12 Pro, and the iPhone 12 Pro Max users when their camera is unable to be verified as a genuine Apple camera. The update also fixed a problem with the default keyboard that caused a delay in typing and showing word suggestions on some devices.

The WatchOS 7.3 update for Apple Watch brings the Unity watch face, which is inspired by the colours of the Pan-African Flag. The update also brings Time to Walk for Apple Fitness+ subscribers and expands the ECG app for the Apple Watch Series 4 and later to Japan, Mayotte, Philippines, and Thailand.