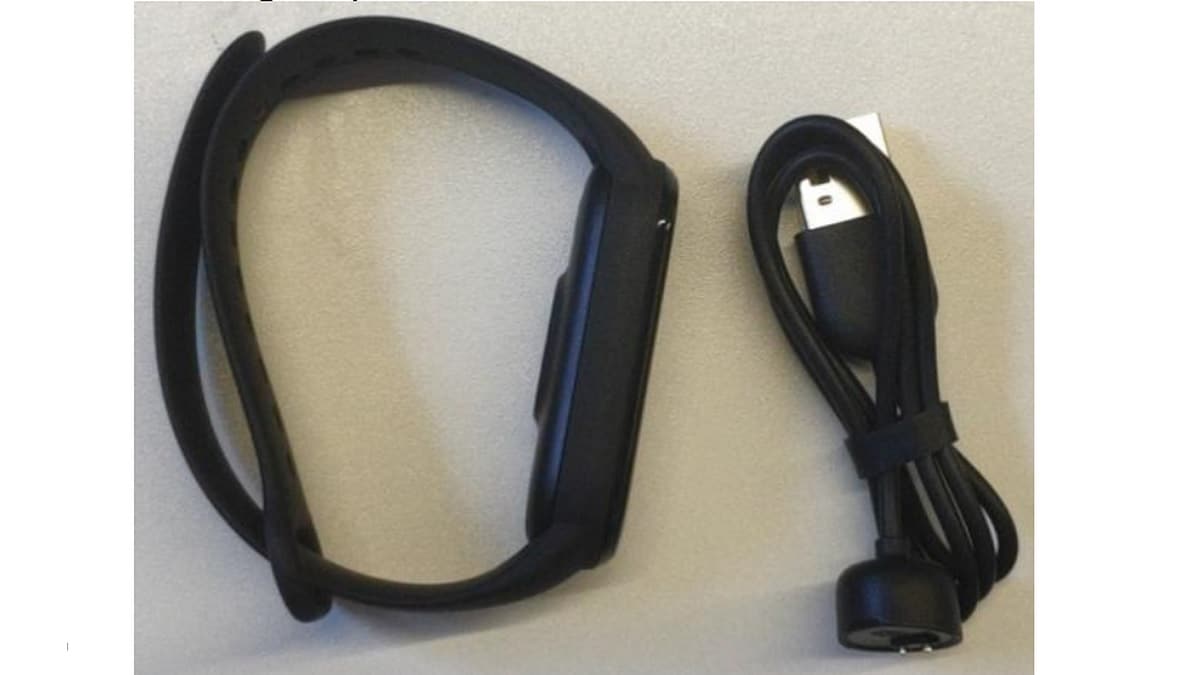 Mi Smart Band 6 will be unveiled on March 29, Xiaomi has announced through a tweet. The company will be hosting a product launch event where it will unveil the successor to the Mi Band 5 that was launched in June last year. Mi Band 5 was launched globally as Mi Smart Band 5 in September last year. Xiaomi did not share any specifications for Mi Smart Band 6 but it is expected to carry the same design as its predecessor.

Xiaomi took to Twitter to announce it will be launching Mi Smart Band 6 on March 29 at 7:30pm GMT (5pm IST). That’s about all the information the company shared and details about Mi Smart Band 6 are still a mystery. It will be a global launch, hence the name Mi Smart Band 6, that follows the global variant of the Mi Band 5 which was named Mi Smart Band 5.

Mi.com has an EU Declaration of Conformity page where it has listed Mi Smart Band 6 with model number XMSH15HM, along with an image of the smart band and the charging cable. Mi Smart Band 6 seems to have the same design as Mi Band 5 and may come in the same black colour variant.

According to a tweet by known tipster Mukul Sharma from last month, Mi Smart Band 6 was spotted on Indonesian Telecom certification website as well as Bureau of Indian Standards (BIS) website, hinting at an imminent India launch. As for the specifications, back in January, the model number XMSH15HM was spotted in the Zepp app that showed it will have all the features present in the current Mi Band 5 — an SpO2 sensor, Alexa support, and feature a 1.1-inch screen. It may come with 30 activity modes including dance, cricket, Zumba, kickboxing, and basketball.

As of now, Xiaomi has not shared any details about Mi Smart Band 6 and there are only leaks and speculations at this point. Additionally, the company will also be launching Mi 11 Pro, Mi 11 Ultra, and possibly the Mi 11 Lite on March 29 in China. There might be a Mi Mix smartphone launched alongside as well.


Vineet Washington writes about gaming, smartphones, audio devices, and new technologies for Gadgets 360, out of Delhi. Vineet is a Senior Sub-editor for Gadgets 360, and has frequently written about gaming on all platforms and new developments in the world of smartphones. In his free time, Vineet likes to play video games, make clay models, play the guitar, watch sketch-comedy, and anime. Vineet is available on vineetw@ndtv.com, so please send in your leads and tips.
More

New RansomExx Ransomware Variant Rewritten in the Rust Programming Language
The 5 Cornerstones for an Effective Cyber Security Awareness Training
All You Need to Know About Emotet in 2022
iPhone 14 Series OLED Displays Were Largely Supplied by Samsung: Report
Elon Musk Twitter Takeover: How Journalists Could Be Impacted if Twitter Collapses