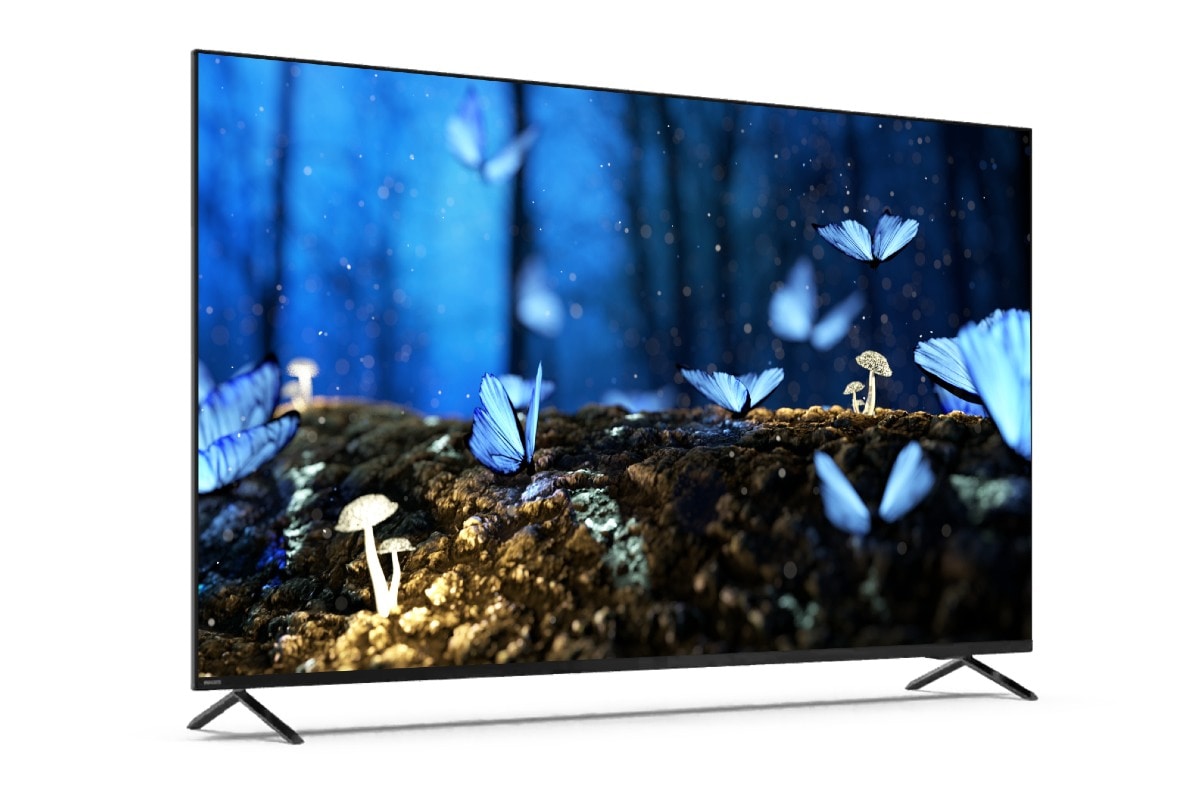 Philips brand licensee TPV Technology has launched as many as 10 models under the 2021 Philips smart TV range in India that come in a variety of screen sizes and offer features including HDR10+ support and Dolby audio experience. The new range consists of four distinct series, namely the 8200, 7600, 6900, and 6800 series. While the Philips smart TV 8200 and 6900 series come with Android TV support, the 7600 and 6800 series have the proprietary SAPHI Smart OS. The TVs with Android TV also include Google Assistant for quick access to weather forecasts and latest news alongside providing the ability to control smart devices using voice. However, the Philips TVs with SAPHI operating system also include access to apps such as Amazon Prime, Netflix, and YouTube.

On the availability front, the new Philips smart TVs are available for purchase through various offline retailers and e-commerce sites in the country.

The Philips TV 8200 series features 4K UHD display along with a “borderless” design and supports Dolby Vision and Dolby Atmos content. The smart TVs also come with Google Assistant and offer access to Google Play as well as Philips TV App Gallery. Further, the 8200 series carries HDR10+ support and is powered by the in-house P5 Picture Perfect Engine that is aimed to enhance picture quality.

Similar to other Android TV-based smart TVs, the Philips TV 8200 series also include Chromecast support to let you cast your favourite videos or photos from your smartphone. There is also Bluetooth connectivity for wirelessly connecting soundbars and headphones.

The Philips TV 7600 series runs on SAPHI Smart OS that brings access to apps such as Amazon Prime Video, Netflix, and YouTube as well as allows users to mirror their Android smartphone using Miracast. The smart TVs under the 7600 series also include 4K UHD displays along with HDR10+ support and have Dolby Vision and Dolby Atmos compatibility. There is also Bluetooth support for wireless connectivity.

The Philips TV 6800 series comes in HD and full-HD display resolution options and is backed by SAPHI Smart OS. The smart TVs under the 6800 series are also touted to have a latency of less than 20 milliseconds via HDMI. You’ll additionally get Miracast for mirroring the screen of your Android smartphone.