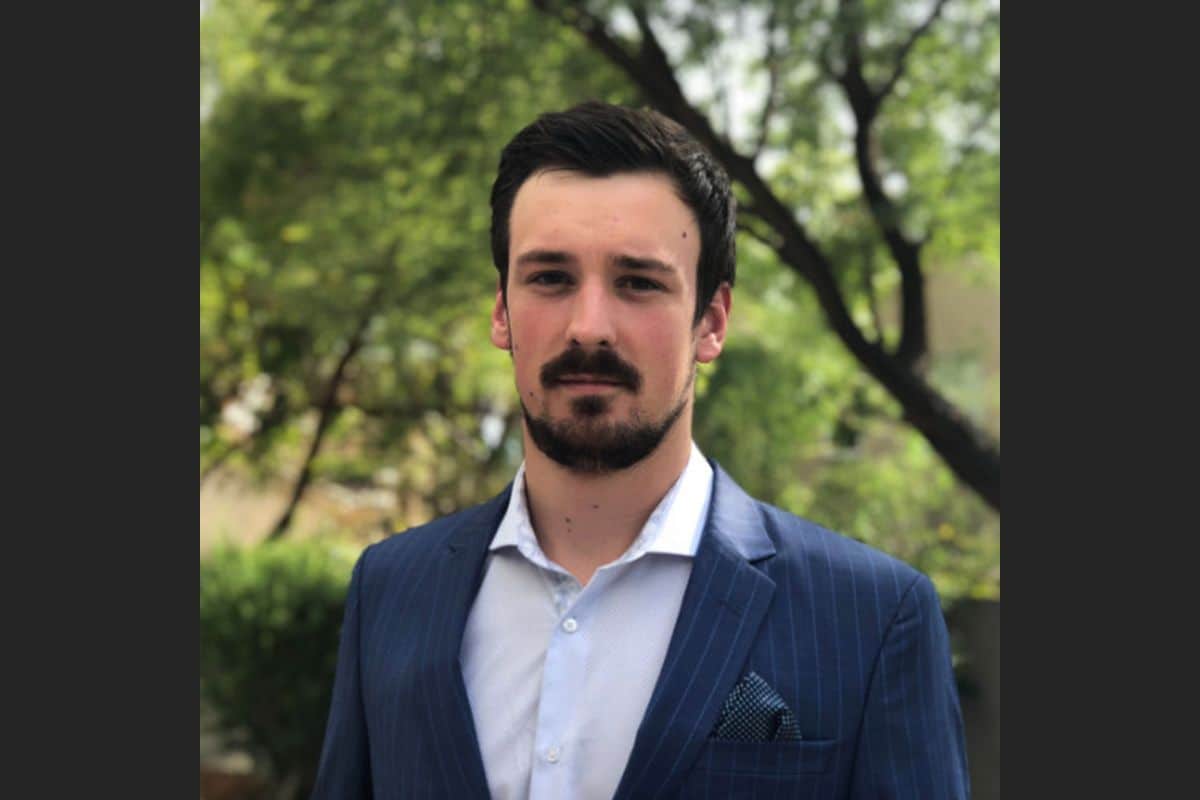 The developer of the conservative social network Parler is alleging he was defamed and improperly ousted by a prominent Republican Party benefactor, two men who replaced him at the company and a political commentator known for his support for former President Donald Trump.

John Matze said in a lawsuit he was fired for trying to tone down extremism on the site. He said wealthy philanthropist Rebekah Mercer, website associates Jeffrey Wernick, and Mark Meckler, and podcaster and television analyst Dan Bongino conspired to steal his 40 percent company share, leaving him with $3 (roughly Rs. 210).

Mercer, through the Heritage Foundation and a family foundation tax attorney, Wernick and Meckler at Parler, and Bongino at his newsletter did not immediately respond Tuesday to telephone and email messages about the lawsuit filed Monday in Nevada state court.

It casts Matze as a scapegoat in turmoil that arose after Parler became a go-to site for far-right extremist views before and after the January 6 siege at the US Capitol.

The site, based in suburban Henderson outside Las Vegas, grew in popularity after the violence, when Trump’s social media were blocked as incitement by mainstream platforms Facebook and Twitter.

Parler was booted from the Internet January 11 after Apple suspended purchases of its smartphone app and Amazon Web Services quit hosting it on the Internet cloud. The site returned in mid-February, without Matze.

Wernick was neither an officer nor owner of Parler but portrayed himself as its operating chief, the lawsuit said. He allegedly enlisted Bongino to “use his media presence … to promote Parler.” Meckler became the company’s chief executive.

After Matze proposed moderating posts and barring identifiable extremist groups like neo-Nazis and the right-wing conspiracy theory QAnon, his lawsuit said, he was accused of misconduct and fired January 29.

“Simply put, Parler was … hijacked to advance the personal political interests and personal advantages of defendants rather than serve as the free-expression platform as originally conceived,” the lawsuit said.

The court filing put the value of Parler at more than $1 billion (roughly Rs. 7,250 crore) and declared that Matze is entitled to multiple millions of dollars in compensatory and punitive damages.

The document identifies Mercer, daughter of major Trump donor Robert Mercer and a benefactor for the conservative site Breitbart News, as the founding investor in Parler. It said Matze was the founding developer. It said the site name derives from the French word for “to speak.”

It pointed to a post attributed to Mercer declaring Parler “a neutral platform for free speech” and “a beacon to all who value their liberty, free speech, and personal privacy.”

“Rather than protect Parler,” the lawsuit alleges, “Mercer sought to co-opt it as a symbol or as the ‘tip of the spear’ for her brand of conservativism.”