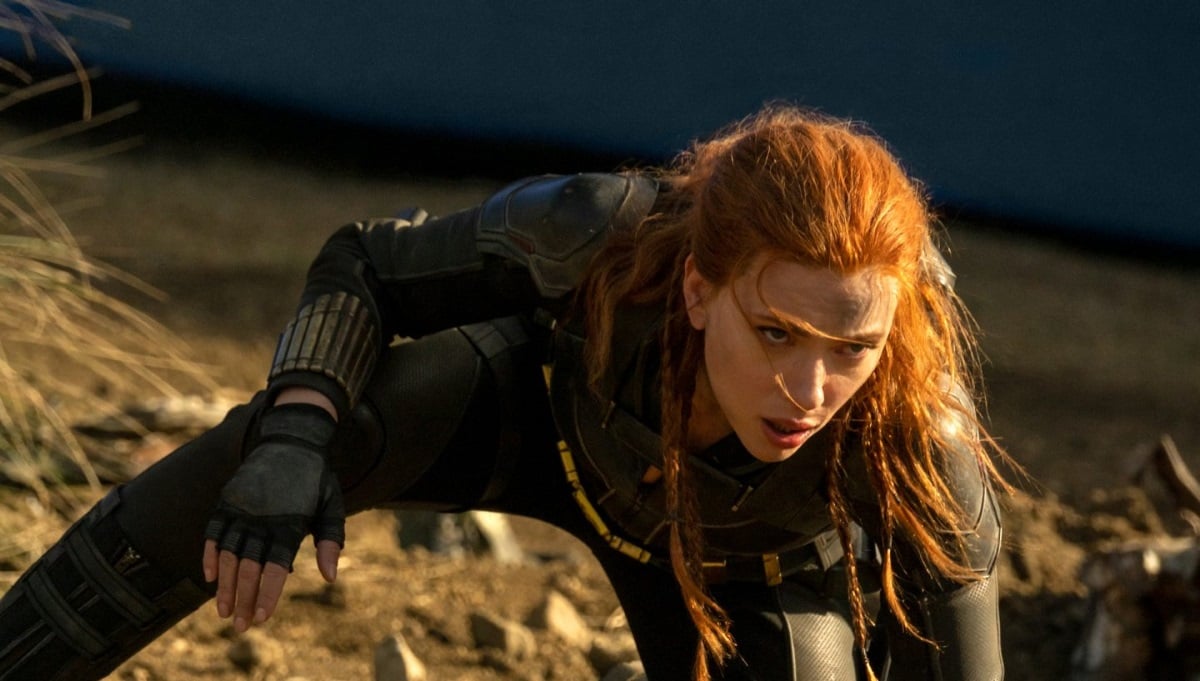 Black Widow, Cruella, and Pixar’s Luca are headed to Disney+ and Disney+ Hotstar — but not in the same way or the same time. On Tuesday, Disney announced that the Scarlett Johansson-led Black Widow, the next Marvel movie, had been delayed two months. It will now release July 9 in cinemas and on Disney+ with Premier Access globally. Emma Stone-starrer Cruella, the origin story of the villain from One Hundred and One Dalmatians, will also follow the same route but it’s sticking to its May 28 release date. That leaves Pixar’s next film Luca, that keeps its June 18 date, but is now going straight to Disney+ and Disney+ Hotstar.

Now, because Disney+ with Premier Access — it involves a $30 (roughly Rs. 2,180) or equivalent fee on top of your monthly Disney+ subscription — is not available in select Disney+ markets such as India, both Black Widow and Cruella will only be available in theatres here upon the films’ respective premiere. This was also the case for Mulan and Raya and the Last Dragon, the two Disney films that have been previously released under Disney+ with Premier Access. Both those titles were/ will be released on Disney+ Hotstar and Disney+ (outside Premier Access) three months later. If this also applies going forward, then Black Widow will release October 8 on Disney+ Hotstar, while Cruella will arrive August 27.

Because of the Black Widow release date change, Disney has moved some of its other titles as well. That includes its Marvel successor, Shang-Chi and the Legend of the Ten Rings, that moves from July 16 to September 3. Disney hasn’t said anything about a Premier Access release for Shang-Chi, suggesting that Disney hopes that theatres will be in a better state then. Also on the move are Ryan Reynolds-led Free Guy, from May 21 to August 13. Kingsman prequel The King’s Man jumps from August 20 to December 22. And owing to that, Agatha Christie adaptation Death on the Nile goes from December 2021 to February 11, 2022.

“Today’s announcement reflects our focus on providing consumer choice and serving the evolving preferences of audiences,” Disney Media & Entertainment Distribution chairman Kareem Daniel said in a prepared statement. “By leveraging a flexible distribution strategy in a dynamic marketplace that is beginning to recover from the global pandemic, we will continue to employ the best options to deliver The Walt Disney Company’s unparalleled storytelling to fans and families around the world.”

The 5 Cornerstones for an Effective Cyber Security Awareness Training
What Are WhatsApp Polls and How Do You Use Them? All You Need to Know
Elon Musk Says Twitter Blue With Gold, Grey, Blue Check Marks to Relaunch December 2
MIUI 14 Early Access Program Announced Ahead of December 1 Release Date
iPhone Factory Workers’ Protest: Over 20,000 New Hires Said to Leave Foxconn’s Zhengzhou Plant