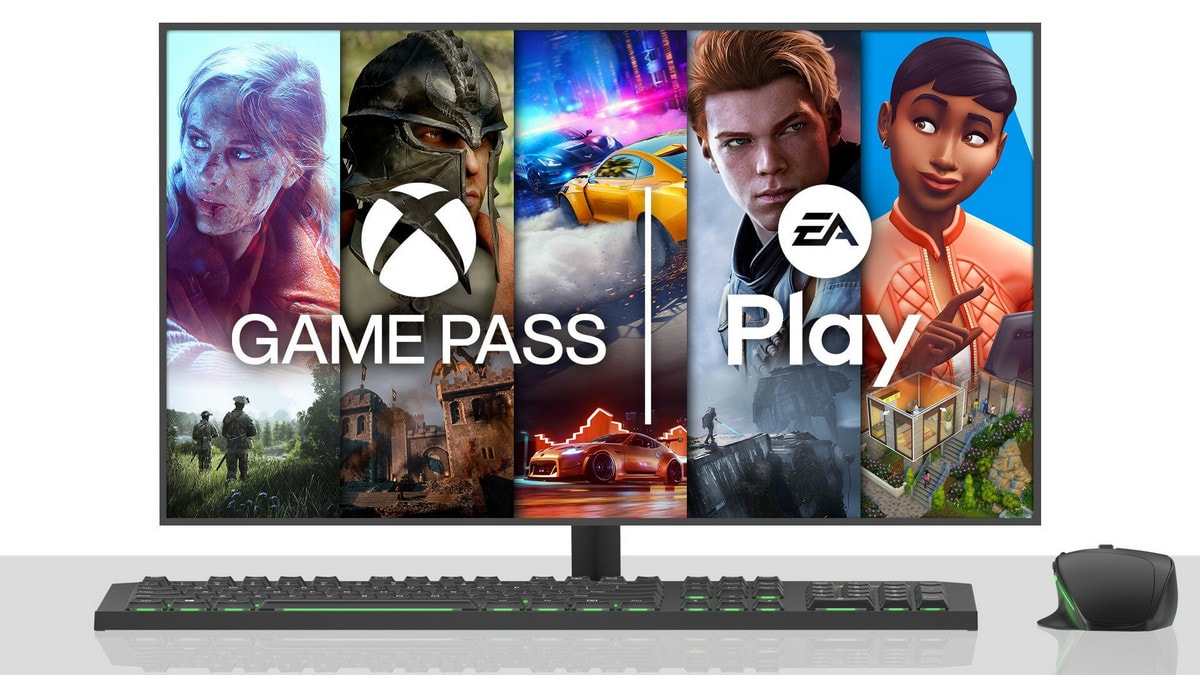 EA Play subscription is now finally available to PC users who have Xbox Game Pass memberships, Microsoft has announced. The service will allow Xbox Game Pass members to have access to a library of more than 60 games including Need for Speed Heat, Battlefield V, Star Wars Jedi: Fallen Order, and others at no extra cost. EA Play will be available to Xbox Game Pass PC and Ultimate members using Windows 10. Additionally, Microsoft has also shared it is bringing Auto HDR feature to Windows. The company introduced this feature with the Xbox Series X/ Series S in November last year.

Additional benefits of EA Play include monthly rewards. This month, they can get Gold Team Fantasy MUT packs, N7 Weapon Charm for Apex Legends, and EA Play Celebration Pack for Madden 21. They will also have access to special member-only content, exclusive in-game challenged and rewards, as well as discounts on digital purchases from the EA Desktop app. Xbox Game Pass for PC costs Rs. 489 per month while Xbox Game Pass Ultimate costs Rs. 699 per month.

PC users will need to download the EA Desktop app which is currently in beta and sign in with an EA account. After logging in, there will be a prompt to link you Xbox account and EA account. Once the process is completed, you will be able to download EA Play games to Windows.

Furthermore, through a post on the developer blog, Microsoft Programme Manager Hannah Fisher shared the company has released a preview of Auto HDR feature for Windows Insider Program members. This feature was introduced with the Xbox Series X/ Series S consoles in November 2020 and allows the consoles to convert old standard-dynamic-range (SDR) titles to high-dynamic-range (HDR) on the fly.

Auto HDR does not require developers to add HDR to their games
Photo Credit: Microsoft

The post reads, “When enabled on your HDR capable gaming PC, you will automatically get awesome HDR visuals on an additional 1000+ DirectX 11 and DirectX 12 games!” Of course, you will need a compatible HDR monitor to use this feature.

Snapchat Plus Paid Subscription Service Launched, Now Available in US at $3.99 per Month
PlayStation Plus July 2022 Games Leaked: Crash Bandicoot 4, Arcadegeddon, Man of Medan
Fierce local battles over power lines are a bottleneck for clean energy
Snap announces Snapchat+ subscription plan that costs $3.99 a month
Dizo Buds P Confirmed To Launch in India on June 28 With 40 Hours of Total Playtime