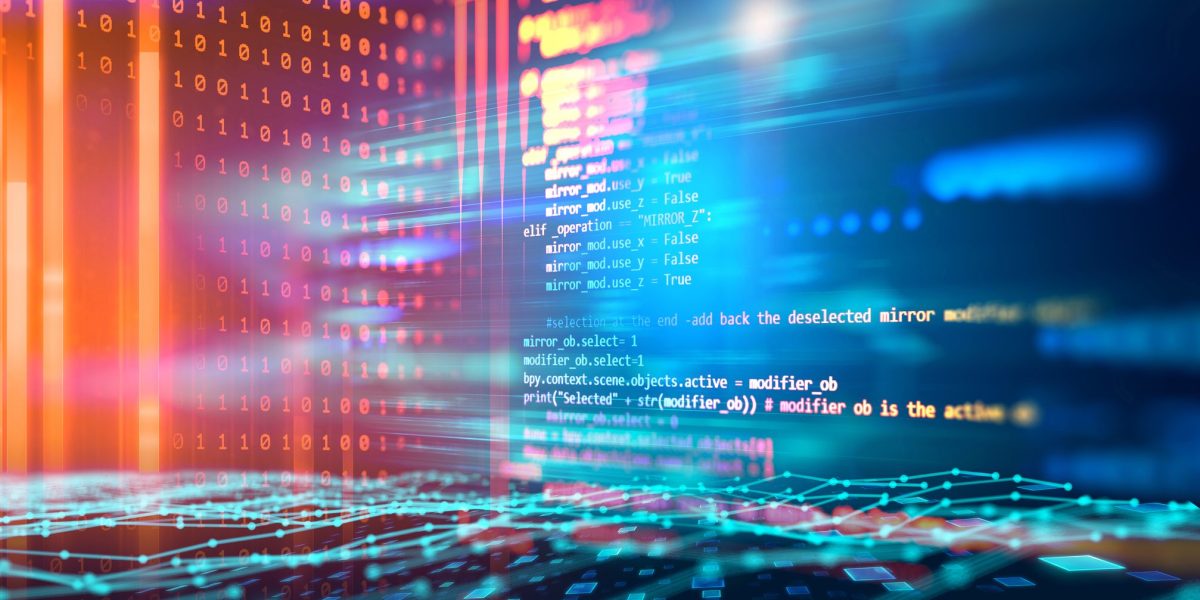 Process mining helps companies identify processes they can automate and so comes before RPA, which is where automation is implemented. The momentum in process mining is a sign that enterprises increasingly want to better understand and optimize business processes before they rush to digitize and automate them.

Rinke said in an interview that the combination of process mining and low-code automation could overtake technologies like robotic process automation as the gateway for AI and automation. Rinke says this combination is more efficient and scalable than traditional RPA development techniques because it has less overhead associated with the UI. Rinke observed that process mining can also be used outside of automation to combine processes or streamline them in other ways.

In another indication of his confidence in the technology, Rinke last month launched an automation challenge, promising companies with over $2 billion in revenues that Celonis will find $10 million in savings for them. If it doesn’t, Celonis has pledged to donate $100,000 to a nonprofit of the company’s choice. In the first month, more than 10,000 people have visited the challenge webpage and over 80 companies have expressed interest in taking part, Rinke said.

All of the major RPA vendors, including UiPath, Automation Anywhere, and Blue Prism, are getting involved in process mining in various ways. Rinke argues that low-code approaches like Integromat’s promise better scalability than RPA for automating the opportunities process mining tools surface. Apps built to take advantage of native APIs have less overhead than those that emulate typing and mouse clicks.

A 2020 report from the Everest Group technology advisory firm estimated that Celonis currently has about 60% of the process mining market and has seen a 400% growth in its year-over-year customer base.

To use the mining analogy, process mining can automate the creation of enterprise treasure maps pointing to modern-day gold buried across various business processes. This is where Celonis has excelled. For example, Celonis has helped Comcast save $85 million, enabled an 800% improvement in touchless orders for L’Oréal, and reduced British Telecom’s customer service cycle times by 60% — according to Celonis’ statements over the past two years.

It’s one thing to simply model how different kinds of sales, procurement, and payment processes work and another to correlate these models with specific dollar amounts. “It’s like an X-ray for your business,” Rinke said.

Building a treasure map starts with plugging the process mining engine into core enterprise apps like SAP, Salesforce, and Oracle. This can be completed in a few hours if these are standard implementations. It can take a few weeks to fine-tune the process mining engine if the enterprise apps have been customized. Then the search for buried treasure can begin.

Finance and business teams can run hundreds of customized analytics to help companies understand why they might be struggling to fill orders in a timely manner, what might be slowing down payment, and how different kinds of exceptions or delays may be inflicting direct costs on the business. “There are a lot of disgruntled paths outside of the happy path,” Rinke explained.

For example, a process mining analysis might quantify the percentage of orders delayed due to factors like excess credit checks, improper inventory levels, or missing information. As teams begin exploring more exceptions, a seemingly simple business process begins to look like a bowl of spaghetti.

“I always tell the CFOs we talk to that if your company does not look like this [bowl of spaghetti], you will get your money back, but that never happens,” Rinke said. “And then we can really walk to the punch line and quantify how much this is them, and that’s how we came up with the $10 million.”

Common examples of savings include quantifying how many orders get canceled, quantifying the value of the net promoter score, and assessing the impact of a reduced on time delivery rate.

The next step lies in fixing things, and this is where the combination of process mining and low-code capabilities begins to directly compete with RPA for enterprise automation mindshare. Celonis is betting it can capture this mindshare by mining enterprise data to prioritize opportunities for cost savings through new automations.

Perhaps more significantly, the company is also growing an enterprise app market that allows accounting, systems integration, and consulting partners to package their expertise for solving specific types of industry problems. Partners include companies like Protiviti, EY, and Deloitte.

Rinke predicted, “There will be an explosion of creation of third-party apps on top of process mining because when you unleash the data, you can put a lot of things on top of it.”

Dell Technologies has developed an internal app called Predictive Case Intelligence (PCI) that combines Celonis’ process mining tools, AI, and analytics to identify and predict potential issues in customer IT support. This helped reduce the time it takes to resolve customer support cases by up to 10% and improved customer satisfaction ratings.

“Our customers are happier, as they are proactively informed of any potential delays, feel more confident in their support agent and the process, and benefit from faster issue resolution,” said Amit Sawhney, vice president of services operations at Dell Technologies.

Additionally, it’s important to develop an environment that supports scalability and connectivity for process mining. For example, Dell connected multiple cloud platforms, including its CRM systems, with on-premises systems to scale this application and improve its accuracy.

Rinke said the idea for the company came after he read a paper by Wil van der Aalst about the new science of process mining. A few months later, Rink got a job at a German media company that was trying to reduce the time it took to resolve customer complaints. The company started off using a manual and slow approach to process mapping that involved a lot of interviews.

“I wondered if we could just use process mining to get all the data automatically without having to do all of these interviews,” he said. “We tried the open source process mining tools, but you needed advanced math skills to make it work.”

Eventually, he helped the company reduce ticket resolution times from an average of five days to resolving 80% on the first day. “We never had the plan to start a company, but that first company got us so excited we decided to build a software product.”

In the early days, the team explored various strategies for marketing with almost no budget. “The first thing we did was write letters by hand,” Rinke said, “When an assistant got a handwritten letter, it could be their boss’ grandmother and so they did not want to throw it in the garbage. That’s how we signed Bayer Pharmaceuticals.”

The company also faced challenges hiring its first sales team. Rinke said, “We always had great engineers, but we did not have a good sales team because we had no idea how to do it. So I was driving around in a VW bus selling myself because we had to get some revenue. In the early days, no VC wanted to invest in us.”

But once they worked out the bugs with sales, things took off. The company has raised $370 million from Accel, 83North, and other VC firms since it launched in 2011 and has a valuation of over $2.5 billion