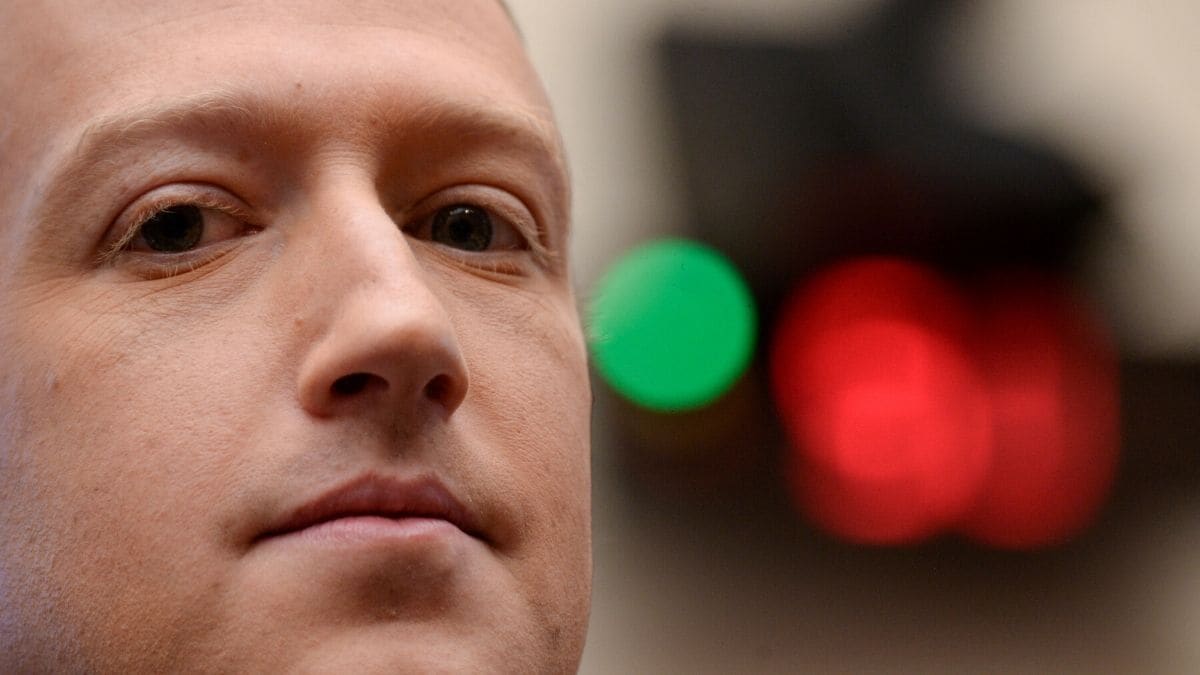 Facebook shares rallied on Friday, with the stock extending a recent advance after Chief Executive Officer Mark Zuckerberg downplayed the risk that the social-media company could see as a result of an upcoming change to Apple’s privacy policies.

“I’m confident that we’re gonna be able to manage through that situation,” he said in an interview on Josh Constine’s PressClub Clubhouse room. “We’ll be in a good position. I think it’s possible that we may even be in a stronger position.”

The stock rose as much as 5.1 percent and was on track for its biggest one-day percentage gain since November. The stock also touched its highest intraday level since November.

At issue is a code linked to Apple devices known as Identification for Advertisers, which companies like Facebook use to target users and track the performance of ads. An upcoming update to Apple’s iOS 14 operating system, which will be rolled out in early spring, will require device users to opt into sharing information to developers.

Investors have been concerned that this change will diminish Facebook’s ability to serve ads to this sought-after category of consumers, and the stock has struggled to advance in the wake of this issue. The stock is about 5 percent below a record hit on August 26, the same day Facebook published a blog post where it warned about the impact Apple’s changes would have on its targeted advertising business.

At a conference earlier this month, Facebook Chief Financial Officer Dave Wehner said there was “significant uncertainty as to what the opt-in rates are going to be,” and that the policy change is “going to be a challenge in a variety of places.”

Zuckerberg’s comments seemed to diminish how much of a risk Apple’s change could represent to revenue.

“Facebook generally overstates the challenges it faces, not understates,” said Ryan Jacob, manager of the Jacob Internet Fund, which owns the stock. “If Facebook is saying this is more of a speed-bump than a hurdle, that would be encouraging.”

Does WhatsApp’s new privacy policy spell the end for your privacy? We discussed this on Orbital, our weekly technology podcast, which you can subscribe to via Apple Podcasts, Google Podcasts, or RSS, download the episode, or just hit the play button below.