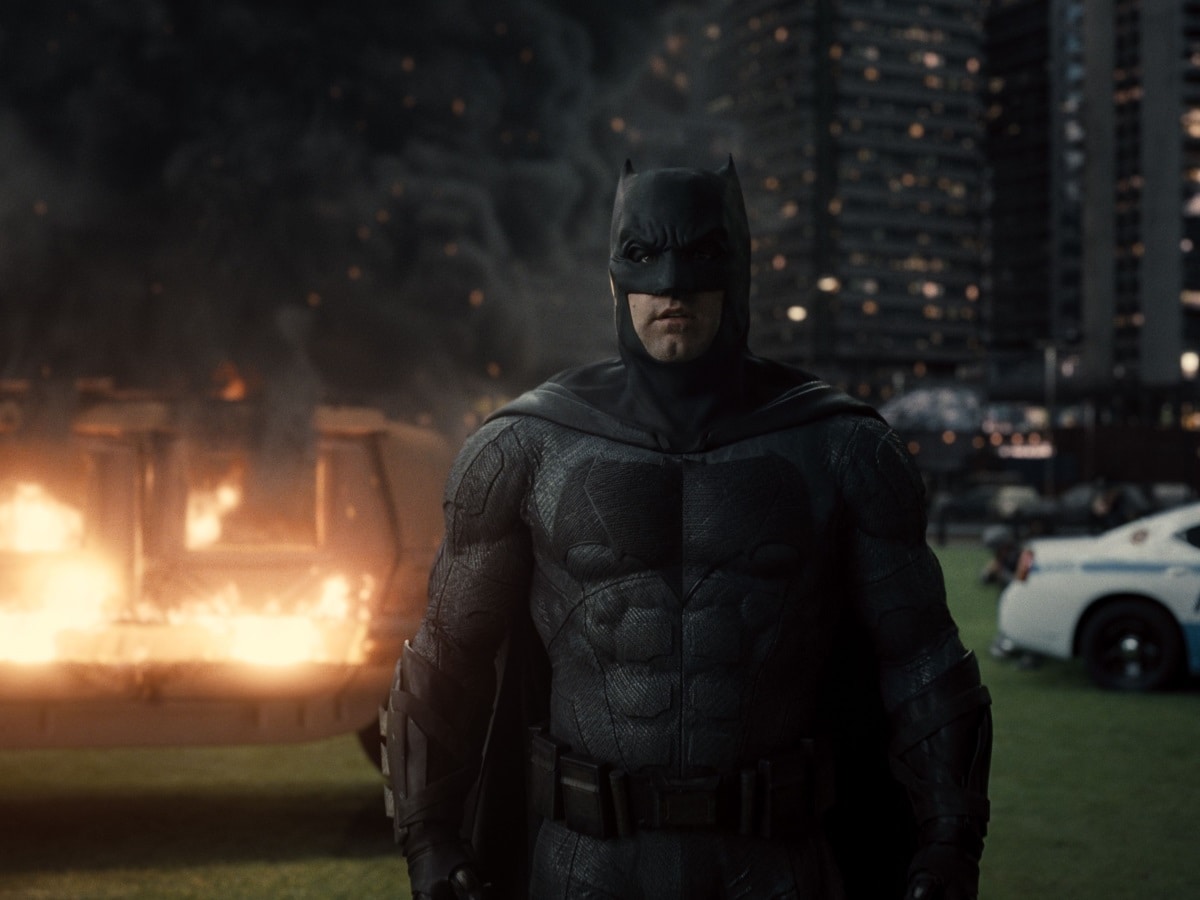 Justice League Snyder Cut — the heavily-anticipated four-hour director’s cut of Justice League from director Zack Snyder, assembled from hours of unused footage — is finally out this Thursday, March 18 worldwide. It’s become a reality primarily thanks to a dedicated years-long fan-driven social media campaign — one that has resulted in a mountain of vitriol for any who offered the remotest critique of Snyder’s approach to superhero movies. The other (bigger financial) reason has been the existence of HBO Max, a little-known streaming service owned by WarnerMedia, the American entertainment giant that also owns Justice League studio Warner Bros., which in turn owns DC Comics itself.

In May last year, a week prior to its launch in the US, HBO Max announced that it would make Justice League Snyder Cut — then considered a pipe dream and a mythical thing that existed in the minds of DC fans (and on Snyder’s laptop as a work-in-progress) — actually happen. For HBO Max, it was a way of proclaiming that it was not just listening to the fans, but willing to cater to their demands. To that end, HBO Max would eventually end up pumping in $70 million (about Rs. 508 crores) to help Snyder finish his version of the movie. In return, it’d hope to generate good faith for HBO Max, the “exclusive” home to Justice League Snyder Cut. Essentially, it was a marketing tactic to gain more subscribers.

And boy has it needed them. As per latest available numbers, HBO Max had over 17.2 million active paying subscribers at the end of 2020 — in what is roughly a seven-month period. On the other hand, Disney+ had racked up over 50 million subscribers in five months. Of course, the pricing is entirely different (HBO Max is more than twice the price of Disney+, but its catalogue is also double that of Disney+) and Disney benefited from Hotstar’s existing subscriber base in India. But most crucially for HBO Max, it has struggled to convert all existing HBO subscribers (over 37.7 million) over to HBO Max, even though none of them have to pay anything extra. That says a lot about a service’s value (or the lack of awareness).

HBO Max certainly isn’t lacking in big names, mind you. Naturally, it has all the content that HBO has to offer. That includes the likes of Game of Thrones, The Wire, and The Sopranos — some of the best TV shows of all time. Thanks to its WarnerMedia ownership, HBO Max offers some of the most popular TV shows, from Friends to The Big Bang Theory. Additionally, it’s got some of the biggest movies of all time from sister company Warner Bros., in The Dark Knight, The Matrix, and The Lord of the Rings trilogy. And to further entice new subscribers, HBO Max is releasing Warner Bros.’ 2021 theatrical releases, from Godzilla vs. Kong to The Suicide Squad, on the same day as cinemas — for no additional charge. You’d think that a streaming service with such pedigree and willingness to disrupt the traditional theatrical model (thereby earning the wrath of Christopher Nolan), wouldn’t have so much trouble picking up subscribers. Just for comparison’s sake — if you wanted access to all of the above in India, you’d need all of Netflix, Disney+ Hotstar, and Amazon Prime Video. And even then, you wouldn’t get access to any of the theatrical movies at home. If HBO Max doesn’t exist in a market (which currently means every country except the US), then Warner Bros. is only releasing them in cinemas. An option that’s less and less safe given India is rapidly seeing a second wave of COVID-19.

Everything You Need to Know About Justice League Snyder Cut

To me, this sounds like a missed opportunity. On one hand, you’ve HBO Max, a new platform hungry for subscribers. On the other hand, you’ve Justice League Snyder Cut, arguably the hottest property in the fandom right now. This was the perfect moment for HBO Max to go global. (It had 10 months to prepare for it and sort out the licensing issues for Friends, The Dark Knight, and everything else.) Justice League Snyder Cut could’ve been the perfect gateway to millions of new subscribers. Instead, HBO Max is letting Justice League Snyder Cut fans end up a one-time customer, when it could have invited them into a whole new world were it part of a subscription.

There’s also a tiny India-specific matter amidst this: the video-on-demand strategy remains entirely unproven in India. It has a negligible contribution to the revenue of films, which is why India’s theatrical model has essentially been short-circuited: movies go directly from cinemas to streaming. But that’s not the case for the subscription model. Disney+, the only one to reveal India-specific numbers, grew from 8 million last April to 28 million paid subscribers as of February. In fact, 30 percent of the global Disney+ subscriber base is from India, though admittedly, most of them are probably on board for cricketing action or local soap operas and reality TV. But it’s seeing enough success to dub Marvel shows in Hindi, Tamil, and Telugu. Meanwhile, Snyder Cut won’t have local-language versions. 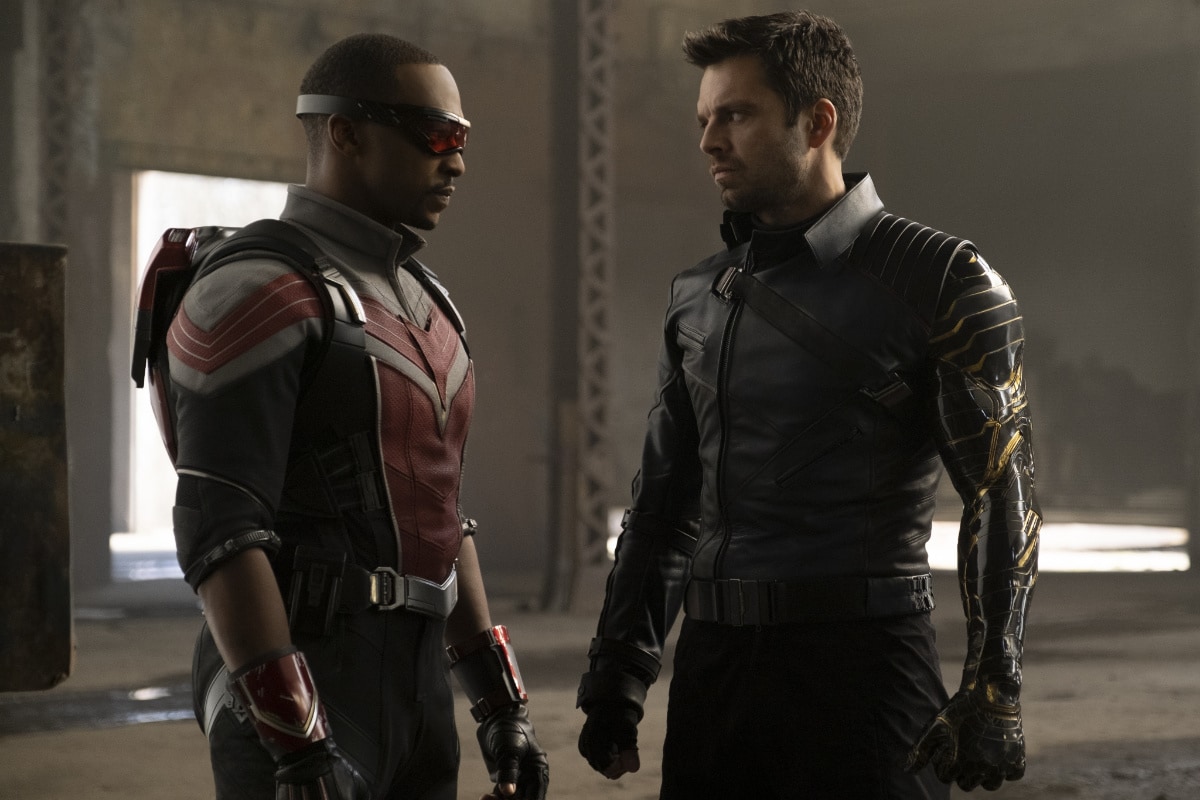 For what it’s worth, HBO Max has said that it will launch in an additional 60 countries by the end of 2021 — 39 territories in Latin America and the Caribbean in late June and another 21 markets in Europe in the second half of the year. In fact, Justice League Snyder Cut will launch on HBO Max in Latin America and the Caribbean, which means most DC fans there will actually have to wait three months to officially catch it. Seen from that perspective, Snyder Cut’s video-on-demand release might actually be a good thing. At least we’re getting it on time — and not being driven to piracy. Warner Bros. isn’t thankfully doing a Disney+ with The Mandalorian, whose first season was limited to five countries upon premiere.

Justice League Snyder Cut might have been borne out of a need to grow HBO Max, but by letting it premiere outside of the platform, it’s putting fans first. For something that virtually exists because of their voices, that’s fitting.