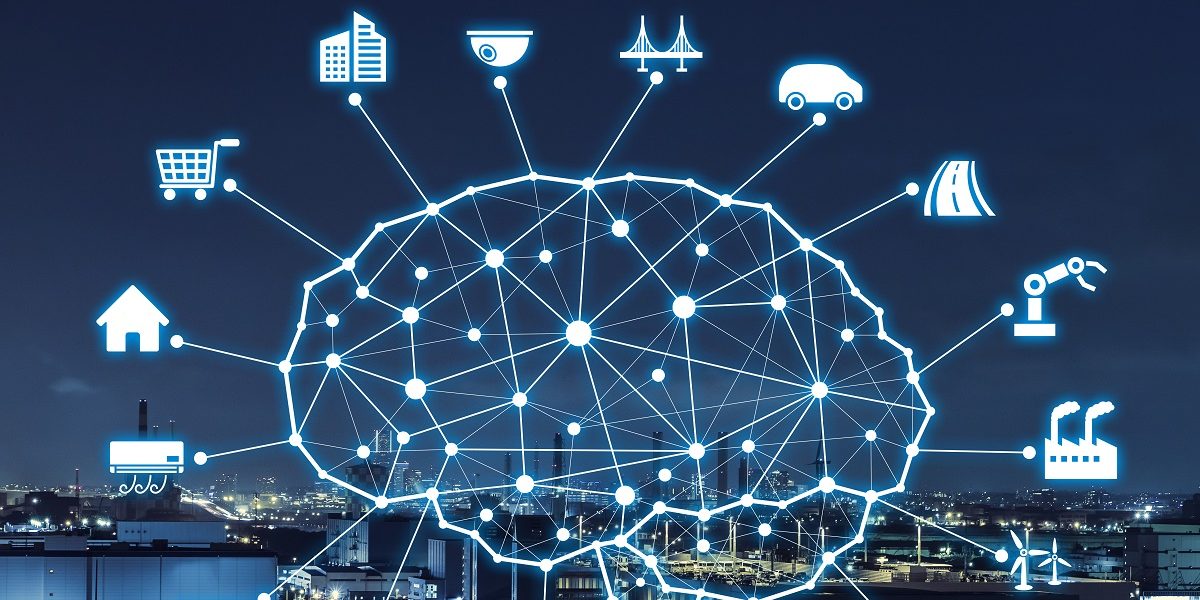 A battle for control over edge computing environments is expected to drive a total of $800 billion in spending through 2028, according to a report published today by the LF Edge arm of the Linux Foundation.

The State of the Edge report is based on analysis of the potential growth of edge infrastructure from the bottom up across multiple sectors modeled by Tolaga Research. The forecast evaluates 43 use cases spanning 11 vertical industries.

The one thing these use cases have in common is a growing need to process and analyze data at the point where it is being created and consumed. Historically, IT organizations have deployed applications that process data in batch mode overnight. As organizations embrace digital business transformation initiatives, it’s becoming more apparent that data needs to be processed and analyzed at the edge in near real time.

Of course, there are multiple classes of edge computing platforms, ranging from smartphones and internet of things (IoT) gateways to complete hyperconverged infrastructure (HCI) platforms that are being employed to process data at scale at the edge of a telecommunications network.

Regardless of the type of platform, it’s now possible to process data at the edge in under a millisecond, said Matt Trifiro, co-chair of the State of the Edge initiative at the Linux Foundation and chief marketing officer for Vapor IO.

Much of that data, however, isn’t being generated by humans but applications that employ machine and deep learning algorithms. “It’s not just about humans consuming data; it’s also about machines that now consume data,” Trifiro said.

Rather than shipping massive amounts of raw data over a wide area network back to a cloud service or on-premises IT platform, it then becomes possible to only transfer the aggregated results of data processed at the edge.

Thanks to the rise of open source software, the cost of processing data at the edge is rapidly declining, noted Jacob Smith, co-chair of the State of the Edge initiative at the Linux Foundation and VP of bare metal at Equinix. “You always want to bring the code to the data,” Smith said.

IT vendors are of all sizes are positioning themselves to provide those capabilities. Microsoft at its Ignite 2021 conference last week touted Microsoft Arc, a control plane through which it will manage instances of Kubernetes clusters deployed at the edge. The latest update to the platform makes it simpler to manage AI workloads deployed on those clusters.

At the same time, IBM announced that its Cloud Satellite managed service is now generally available. It also provides a control plane that manages Kubernetes clusters deployed at the network edge. The goal is to provide this capability in a way that enables IT teams to focus on building and deploying applications while IBM manages the underlying IT infrastructure on their behalf, said Jason McGee, IBM VP and CTO for IBM Cloud.

Like Microsoft, IBM is making it possible to deploy AI models at the edge using its IBM Watson Anywhere software that can be deployed as a set of containers running on an instance of Kubernetes. The major difference is IBM Cloud Satellite is designed to be deployed across multiple backend cloud services that most organizations will find themselves employing, McGee said, adding, “it’s going to be a blend.”

Smaller rivals with similar ambitions include Platform9, which has built a software-as-a-service (SaaS) platform that provides a less costly alternative to managing Kubernetes clusters at the edge that will appeal more to developers, company CEO Sirish Raghuram said. “Platform decisions are now being led by developers,” he said.

In contrast, platforms from larger rivals need to be managed by a small army of consultants, Raghuram added.

There is almost no IT vendor, including Amazon Web Services (AWS), Google, Dell Technologies, and Hewlett-Packard Enterprise (HPE), that has not signaled an intention to provide multiple edge computing platforms in one form or another. The challenge facing IT organizations now is determining how best to go about remotely managing all those edge computing platforms that may soon wind up running more application workloads than are currently deployed on public clouds.