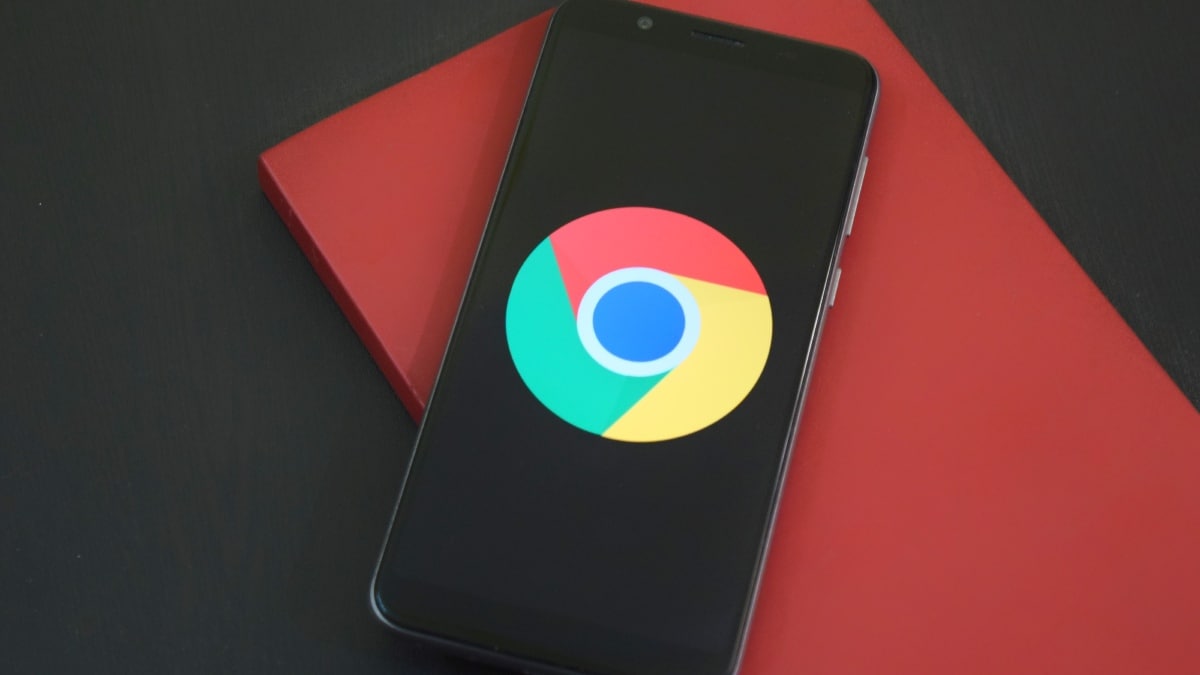 Google Chrome for Android has received a Preview Page option where it lets users see the contents of a page before opening it on their phones. According to a report, Google has been working on this feature for the past two years and finally started rolling out the feature to Chrome 89 for Android. In February this year, Google had announced another feature that lets users group together tabs so that they can be viewed in a grid format.

Gadgets 360 was independently able to see and test out the feature that was first spotted by 9to5Google. To use the feature, long press a link on Google Chrome for Android to open the context menu. The new Preview page option should now appear between Open in incognito mode and Copy link address. Upon opening the page in preview mode, the app will display the page’s favicon, name, and domain in the top bar. It also shows a button to open the page in full screen as a part of a group of tabs from the host page. The preview page can be closed by either tapping on close icon or by swiping down.

Google is rolling out this feature with a stable version of Chrome 89 for Android through a server-wide update. The Chrome 89 updates will enable Web sharing on desktop, redesigned discover feed, customisable feed, and many other features.

In other Google-related news, Google Search is getting a Full Coverage feature that will provide more context to news stories for readers. The feature will provide a comprehensive picture of a news story from a variety of sources. It debuted on Google News in 2018 and by incorporating the feature on Google Search, the search giant makes it easier for users to comprehend complex news stories while searching for it.