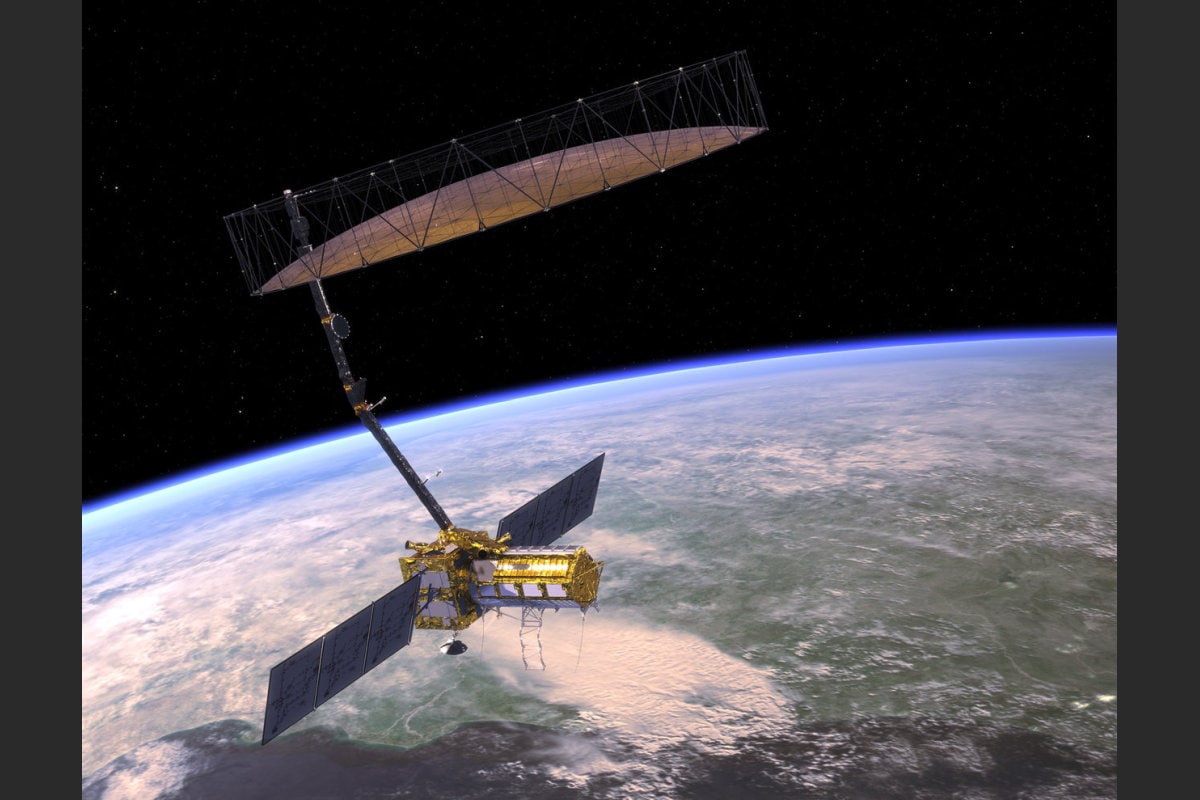 ISRO has completed development of a Synthetic Aperture Radar (SAR) capable of producing extremely high-resolution images for a joint earth observation satellite mission with the US space agency National Aeronautics and Space Administration (NASA). NASA-ISRO SAR (NISAR) is a joint collaboration for a dual-frequency L and S-band SAR for earth observation.

“NISAR will be the first satellite mission to use two different radar frequencies (L-band and S-band) to measure changes in our planet’s surface less than a centimetre across”, according to NASA.

NASA and Bengaluru-headquartered Indian Space Research Organisation (ISRO) signed a partnership on September 30, 2014, to collaborate on and launch NISAR.

The mission is targeted to launch in early 2022 from ISRO’s Sriharikota spaceport in Andhra Pradesh’s Nellore district, about 100 kms north of Chennai. NASA is providing the mission’s L-band SAR, a high-rate communication subsystem for science data, GPS receivers, a solid-state recorder, and payload data subsystem.

ISRO is providing the spacecraft bus, the S-band radar, the launch vehicle, and associated launch services for the mission, whose goal is to make global measurements of the causes and consequences of land surface changes using advanced radar imaging.

The S-band SAR payload of NISAR satellite mission was flagged off by the Secretary in the Department of Space and ISRO Chairman K Sivan on March 4 through virtual mode.

The payload has been shipped from ISRO’s Ahmedabad-based Space Applications Centre (SAC) to NASA’s Jet Propulsion Laboratory (JPL) at Pasadena in the US for integration with the latter’s L-band SAR payload, an ISRO statement said.

NASA added that the mission will measure Earth’s changing ecosystems, dynamic surfaces, and ice masses, providing information about biomass, natural hazards, sea level rise, and groundwater, and will support a host of other applications.

“NISAR will observe Earth’s land and ice-covered surfaces globally with 12-day regularity on ascending and descending passes, sampling Earth on average every six days for a baseline three-year mission”, NASA said on the mission’s website.

“This allows the mission to observe a wide range of Earth processes, from the flow rates of glaciers and ice sheets to the dynamics of earthquakes and volcanoes”. NISAR uses a sophisticated information-processing technique known as SAR to produce extremely high-resolution
images.

Radar penetrates clouds and darkness, enabling NISAR to collect data day and night in any weather. The instrument’s imaging swath the width of the strip of data collected along the length of the orbit track is greater than 150 miles (240 kilometres), which allows it to image the entire Earth in 12 days, it was stated.

Over the course of multiple orbits, the radar images will allow users to track changes in croplands and hazard sites, as well as to monitor ongoing crises such as volcanic eruptions. The images will be detailed enough to show local changes and broad enough to measure regional trends.

As the mission continues for years, the data will allow for better understanding of the causes and consequences of land surface changes, increasing our ability to manage resources and prepare for and cope with global change, according to NASA.